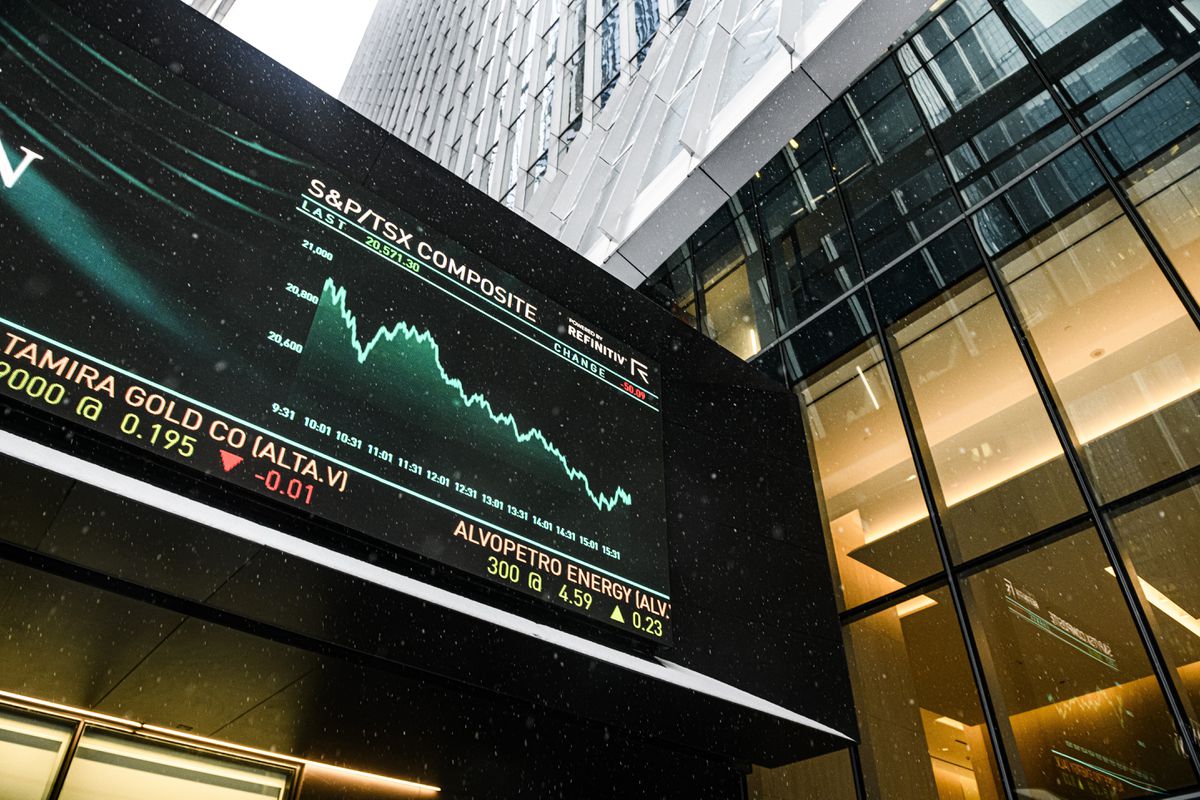 Wall Street tumbled in a broad sell-off on Tuesday as dire consumer confidence data dampened investor optimism and fueled worries that the Federal Reserve’s aggressive battle against inflation could tip the economy into recession.

The S&P 500 and the Nasdaq fell about 2% and 3%, respectively, with Apple Inc, Microsoft Corp and Amazon.com weighing the heaviest. The blue-chip Dow shed about 1.6%.

But in Canada, the TSX closed with only slim losses thanks to a rally in the energy sector. The heavyweight financials sector also held relatively steady, sheltering the Canadian benchmark index from deeper losses.

The Toronto market’s technology sector fell 2.2%, while the materials group, which includes precious and base metals miners and fertilizer companies, ended 1.6% lower.

Supportive of oil, major producers Saudi Arabia and the United Arab Emirates looked unlikely to be able to boost output significantly while Western governments agreed to explore ways to cap the price of Russian oil.

The rally for energy in recent days offers “a glimmer of hope that the TSX can go back to outperforming some of the global markets,” said Greg Taylor, a portfolio manager at Purpose Investments.

The Toronto market has had a volatile second quarter. Still, its decline of 9.4% since the start of the year is much less than for the S&P 500, which is on track for its biggest first-half percentage drop since 1970.

All three U.S. indexes are on course to notch two straight quarterly declines for the first time since 2015.

“At some point this aggressive selling is going to dissipate but it doesn’t seem like it’s going to be anytime soon,” said Tim Ghriskey, senior portfolio strategist Ingalls & Snyder in New York.

Data released on Tuesday morning showed the Conference Board’s consumer confidence index dropping to the lowest it has been since February 2021, with near-term expectations reaching its most pessimistic level in nearly a decade.

The growing gap between the Conference Board’s “current situation” and “expectations” components have widened to levels that often precede recession.

“(Investors are) sitting there wondering whether declining consumer confidence will translate into recession and we haven’t resolved that question,” said Tom Hainlin, national investment strategist at U.S. Bank Wealth Management in Minneapolis, Minnesota. “We haven’t seen second quarter earnings reports, so we don’t know if companies are seeing a slowdown.”

Ten of the 11 major sectors in the S&P 500 ended the session in negative territory, with consumer discretionary suffering the largest percentage loss. Energy was the sole gainer.

“It’s hard to attribute (market volatility) to one economic data point with so much noise around portfolio rebalancing at quarter-end,” Hainlin said.

“There’s not a lot of new information out there and yet you see this volatile stock environment,” he said, adding that there will not be much new information until companies start earnings.

With several weeks to go until second-quarter reporting commences, 130 S&P 500 companies have pre-announced. Of those, 45 have been positive and 77 have been negative, resulting in a negative/positive ratio of 1.7 stronger than the first quarter but weaker than a year ago, according to Refinitiv data. 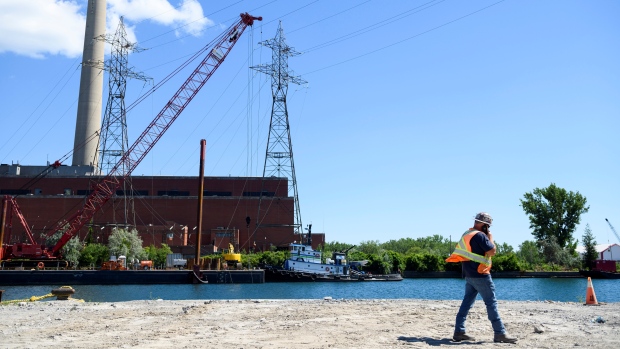 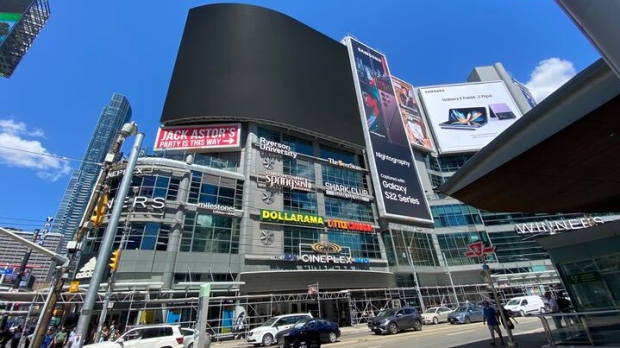