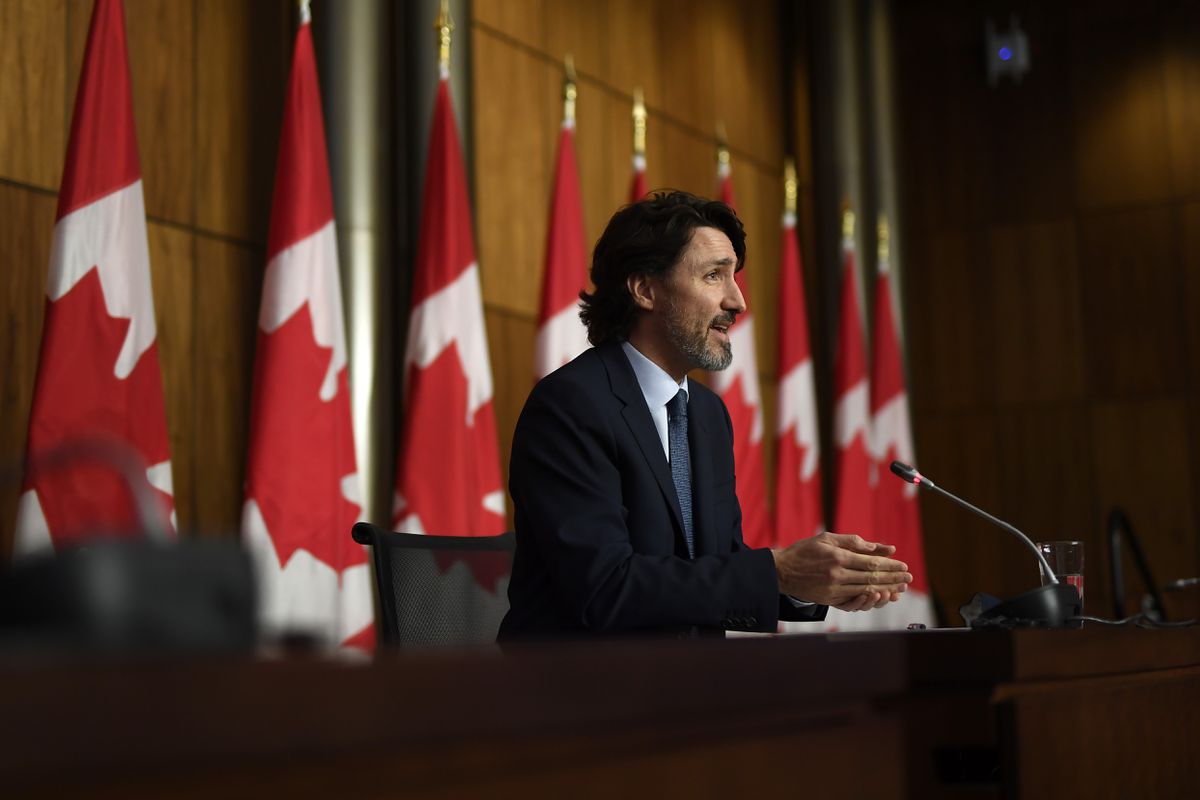 The first order of business is to stall. The next thing the Liberals have to figure out is how bad a political beating they will take if they approve the Rogers-Shaw deal. Or even if they just leave it hanging in the air during an election campaign.

But this deal, at this time, is a political problem for the governing Liberals.

This time, it is connected to the public’s sensitivity to the high costs of cellphone service, a Liberal campaign promise that hasn’t gone very far, and an expected federal election this year.

It’s worth remembering that in the 2019 election campaign, the Liberals promised to lower Canadians’ mobile-phone bills by 25 per cent – but only as a defence against the NDP, which was promising heavier regulation, including price caps, to make wireless plans more affordable.

The Liberals’ 2019 promise to lower Canadians’ wireless phone bills by 25 per cent within two years comes due this fall. But they haven’t done much other than redefining the way it is measured, to allow it to claim progress – by focusing on certain low-data phone plans offered by the telephone companies’ discount brands.

Now, the proposed Rogers-Shaw transaction would see one of the Big Three wireless companies – Bell, Rogers and Telus – buy out the fourth. For years, Liberal and Conservative governments have pursued the strategy of encouraging a fourth company that would force the Big Three to compete and lower prices. But Shaw is just the latest challenger to be bought out.

That makes approving the deal politically tricky for the Liberals. They are already taking a beating on all sides.

The NDP wants the Liberals to kill the transaction, arguing it would allow an oligopoly to consolidate and further “gouge” consumers. “I think people are going to start asking some hard questions,” New Democrat MP Brian Masse said in an interview.

Conservative industry critic Pierre Poilievre called for parliamentary hearings on the deal, saying his party would put the interests of consumers and workers ahead of the “corporate interests” of a “protected, regulated oligopoly.”

Cutting to the chase, Mr. Poilievre said his party won’t accept a reduction in the number of national players to three from four: Either the deal must be rejected, or conditions must be attached to the approval that would allow a fourth player to emerge. That second option would happen only if Rogers is forced to forgo some of Shaw’s assets, like wireless-spectrum licences, or some of its own.

So what do the Liberals do now? Stall. Killing a $20-billion transaction in a slow economy would be a big call. But it’s also risky to approve this one in a likely election year.

The government got a heads-up about the deal only Sunday night, according to John Power, a spokesman for Innovation Minister François-Philippe Champagne.

The Liberals are already noting that Rogers’ acquisition of Shaw has to be approved by the Competition Bureau, the Canadian Radio-television and Telecommunications Commission, and the Department of Innovation, Science and Economic Development.

The government will spin that it will judge the deal on affordability, competition and innovation. The companies will argue the expanded entity will be able to invest in 5G and will expand broadband networks. Maybe, given the glacial pace of CRTC reviews, the Liberals could hide behind pending reviews through a 2021 election. But maybe not.

If there is an election in June or October, you can expect the NDP to attack the Liberals on failing to act on wireless phone bills, and for failing to stop a few big rich companies from gaining a tighter stranglehold on the market. And the Liberals and NDP often fish in the same pool of voters. You can bet there are already Liberals in Ottawa who think there is more political upside in killing the deal than approving it.

Certainly, Canadian politicians know it’s not a vote-winning strategy to run as the friend of the phone company.

* The most heavily traded shares by volume were Toronto-dominion Bank, Royal Bank Of Canada and Suncor Energy Inc.

By David Ljunggren and Allison Lampert

OTTAWA/MONTREAL (Reuters) -Air Canada, struggling with a collapse in traffic due to the COVID-19 pandemic, reached a deal on Monday on a long-awaited aid package with the federal government that would allow it to access up to C$5.9 billion ($4.69 billion) in funds.

The agreement – the largest individual coronavirus-related loan that Ottawa has arranged with a company – was announced after the airline industry criticized Prime Minister Justin Trudeau’s Liberal government for dawdling. The United States and France acted much more quickly to help major carriers.

Canada‘s largest carrier, which last year cut over half its workforce, or 20,000 jobs, and other airlines have been negotiating with the government for months on a coronavirus aid package.

As part of the deal, Air Canada agreed to ban share buybacks and dividends, cap annual compensation for senior executives at C$1 million a year and preserve jobs at the current level, which is 14,859.

It will also proceed with planned purchases of 33 Airbus SE 220 airliners and 40 Boeing Co 737 MAX airliners.

Chris Murray, managing director, equity research at ATB Capital Markets, said the deal took into account the “specific needs of Air Canada in the short and medium term without being overly onerous.”

He added: “It gives them some flexibility in drawing down additional liquidity as needed.”

Transport Minister Omar Alghabra said the government was still in negotiations with other airlines about possible aid.

Opposition politicians fretted that further delays in announcing aid could result in permanent damage to the country.

Air Canada said it would resume services on nearly all of the routes it had suspended because of COVID-19.

The deal removes a potential political challenge for the Liberals, who insiders say are set to trigger an election later this year.

The Canadian government previously approved similar loans for four other companies worth up to C$1.billion, including up to C$375 million to low-cost airline Sunwing Vacations Inc. The government has paid out C$73.47 billion under its wage subsidy program and C$46.11 billion in loans to hard-hit small businesses.

Jerry Dias, head of the Unifor private-sector union, described the announcement as “a good deal for everybody.”

But the Canadian Union of Public Employees, which represents roughly 10,000 Air Canada flight attendants, said the package protected the jobs of current workers rather than the 7,500 members of its union who had been let go by the carrier.