This has been a terrible year for the stock market, and many investors have found themselves with huge losses compared to where they started the year. All in all, the Dow Jones Industrial Average (^DJI 0.11%) actually managed to hold up far better than broader benchmarks like the S&P 500, but it still came into the last week of the year down almost 9% from where it started 2022.

Those who had hoped to avoid losses by putting some of their money into the bond market were equally disappointed, as many bonds actually lost more ground than the Dow.

Interestingly, though, one strategy that many people have followed for years not only managed to outperform the struggling Dow Jones Industrials but also looked poised to eke out a modest gain for the year. Those seeking a simple approach (that’s easy for even brand-new investors to follow) often turn to the investing method known as the Dogs of the Dow, because it involves making just a single decision each year and then sitting back to see what happens.

Below, you can learn more about why the Dogs of the Dow were so successful in 2022 and see what might be ahead for 2023.

Why investors love the Dogs of the Dow

If you don’t want to spend a lot of time on your investing, the Dogs of the Dow strategy has a ton of appeal. Following the strategy involves investing in just 10 stocks, which isn’t enough to form a well-diversified stock portfolio by itself but can complement other individual stocks or various exchange-traded funds and mutual funds.

Here’s how the strategy works: At the beginning of each year, you look at the 30 stocks in the Dow Jones Industrials and put them in order by dividend yield. The 10 top-yielding Dow dividend stocks become the Dogs of the Dow for the coming year. Buy those stocks in equal dollar amounts at the beginning of January, and then hold them for the entire year.

You don’t have to do anything along the way except collect dividend checks. And if you want, you can do the same thing the following year, holding on to any stocks that stay on the list and selling those that no longer qualify to buy the newcomers.

2022 performance: Dogs of the Dow vs. Dow Jones Industrial Average

Data source: DogsoftheDow.com. As of Dec. 23. Based on price change only and omits positive impact of dividend payments on total return.

As you can see from the chart above, 2022 was a great year for the Dogs of the Dow. In fact, if you add in the dividends that the 10 stocks paid during the year, it extends the edge the Dogs had, and it also pushes their total returns into positive territory by about 2%. That might not be a lot, but it’s better than the steep losses most stock investors suffered this year.

It’s not surprising to see the Dogs do well, though, because 2022 was a great year for value stocks. The Dogs of the Dow tend to do well when value investing comes into favor, because it’s often the most beaten-down stocks in the Dow whose yields rise enough to make the Dogs list. Moreover, value investors like the stability and reputation that come from being a Dow component stock.

Two stocks were largely responsible for the Dogs’ big win. Chevron (CVX 1.26%) jumped more than 50% on the year, buoyed by persistently high energy prices that rebounded sharply from the disruptions early in the pandemic.

Also, drugmaker Merck (MRK 0.23%) posted gains of around 45%, with strong sales of its cancer drug Keytruda and the excitement generated by its innovation in working toward a potential cancer vaccine that’s personalized to individual patients’ needs.

To be clear, the Dogs of the Dow don’t always beat the Dow Jones Industrials. With growth stocks having done so well recently, the Dogs’ win in 2022 will be the first in four years for the strategy. Yet for those seeking simple investing approaches, the Dogs of the Dow remain attractive — and proponents have high hopes for another year of outperformance in 2023.

Active investing poised to be on the rise in 2023 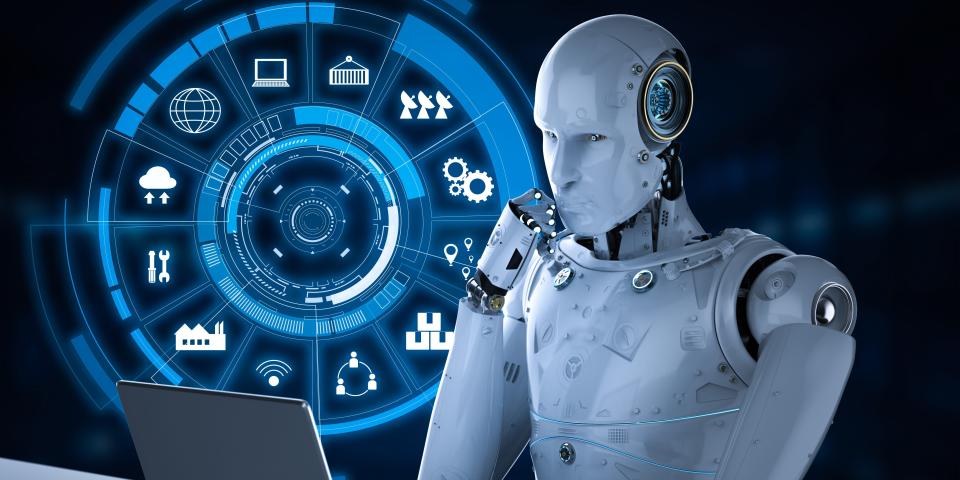