High yield dividend stocks are attractive for a number of reasons. A higher yield leads to more income. This is important for those who rely on dividends to support their annual income. A high yield can also be an indication that the stock price is struggling, and is now trading at attractive valuations.

On the other hand, it can also be a warning sign that the dividend is about to be cut or that the company’s operations are not performing. These are high-yield traps.

One way to avoid these traps is to invest in stocks that have an investment grade credit rating. A strong credit rating is important for a number of reasons. It allows companies to more easily access debt markets and negotiate favourable terms. In such ways, they are also less risky than those with a high debt-load and whose ratings are non-investment grade.

With that in mind, here are the top high yield dividend stocks on the TSX Index with investment grade credit rating. For the purpose of this article, I will be using the Standard & Poor’s (S&P) long-term credit rating.

This one might surprise you. There are very few high yield dividend stocks that own a high grade S&P rating. In fact, the highest grade was AA and it belongs to Imperial Oil (TSX:IMO)(NYSEMKT:IMO). Now yielding well above historical averages (4.22%), Imperial Oil is establishing itself as the best oil stock on the TSX Index.

Given that oil prices remain near multi-year lows, Imperial Oil’s rating is impressive. Oil and gas companies are cutting or suspending the dividend at an unprecedented pace. Low oil prices and COVID-19 mitigation efforts are having a significant impact on the industry.

At one point, it appeared a forgone conclusion that all producers would either cut or suspend the dividend. Even Suncor, which is largely considered best-in-class, announced a 55% dividend cut. For its part, Imperial Oil kept the dividend steady, a testament to its strong balance sheet.

As long as low oil prices persist, then no dividend in the sector is safe. However, Imperial Oil’s strong credit rating and financial situation has allowed them to extra time to navigate the current bear market.

Of note, a BBB rating is in the lower medium grade tier, two notches away from losing investment-grade status. Although a little concerning, S&P has maintained a BBB rating on Brookfield Property Partners for a number of years.

On the bright side, parent company Brookfield Asset Management is stepping in with an assist. It is investing $5 billion to support retail in a bid to help them cover rent. In turn, this will benefit Brookfield Property Partners.

Despite recent headwinds, this high yield dividend stock is committed to the dividend. According to CEO Brian Kingston, “We continue to have more than sufficient resources to pay our stated quarterly dividend.”

Brookfield is largely considered a best-in-class name and Brookfield Property Partners dividend is likely one of the safest double-digit yields on the TSX Index. 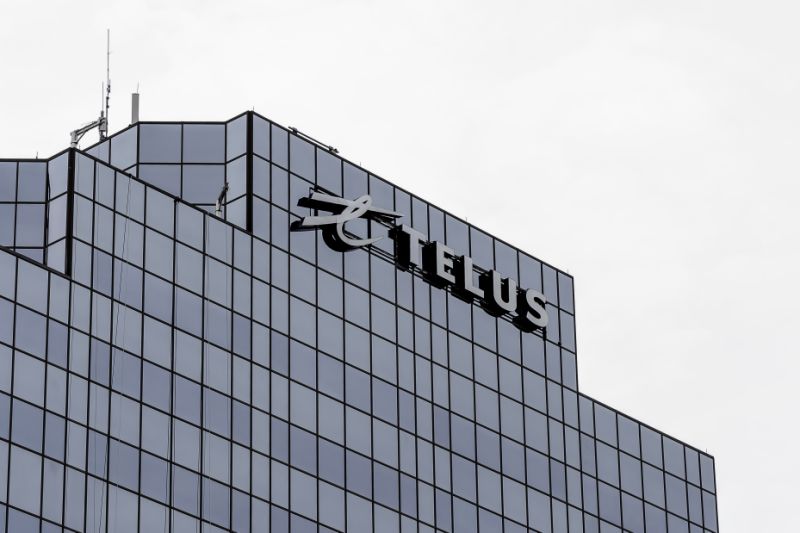 60 minutes of mayhem: How aggressive politics and policing turned a peaceful protest into a violent confrontation – CNN