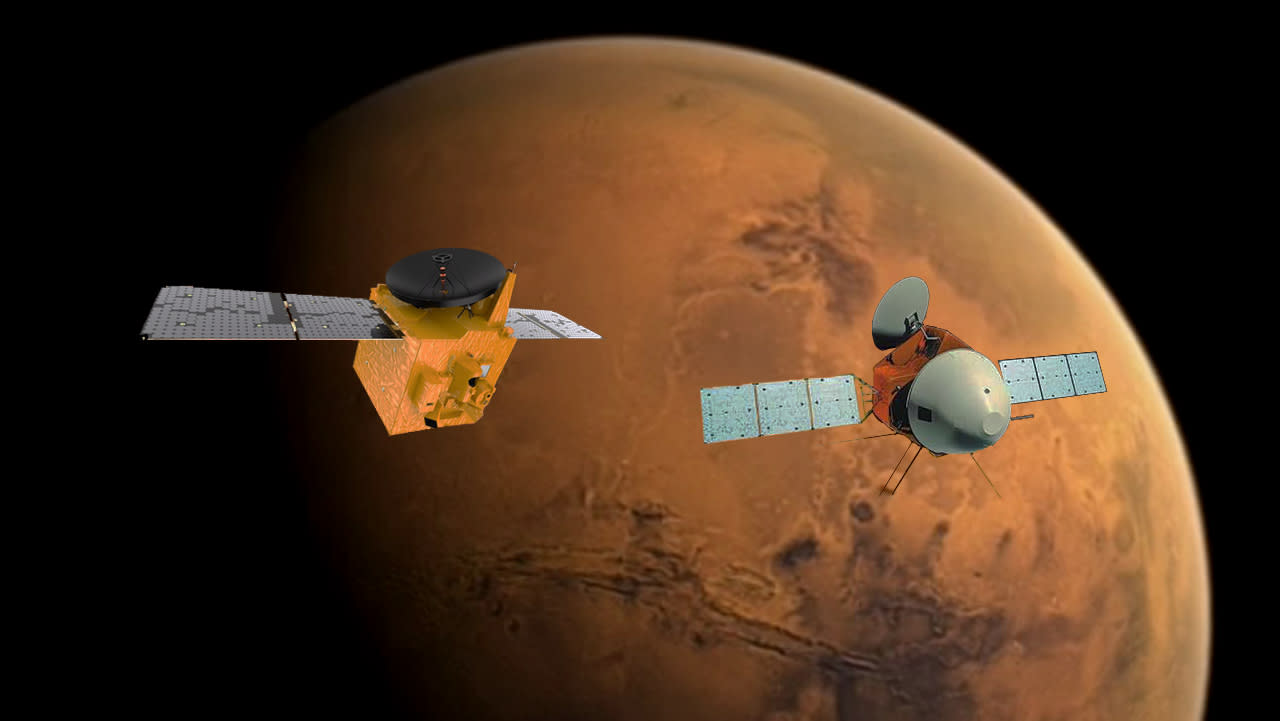 TORONTO —
The biggest and fastest known asteroid of 2021 is expected to make a flyby of Earth later this month.

The asteroid is an estimated 1.1 kilometres wide, which is roughly twice the size of the CN Tower. Of the approximately 25,000 near-Earth asteroids that scientists know about, NASA says only about 3.5 per cent of them are larger than a kilometre.

Due to its size and proximity to Earth, asteroid 231937 has been classified as “potentially hazardous” by NASA’s Center for Near-Earth Object Studies (CNEOS) and is being tracked by the space agency.

NEOs are defined as space objects, such as asteroids or comets, that come within 1.3 astronomical units (195 million kilometres) of the sun. If the object is larger than 140 metres across, it is considered a potentially hazardous object (PHO).

Nearly one hundred known asteroids are set to fly past Earth before the end of 2021, NASA says, but asteroid 231937 is set to be the largest and fastest.

However, NASA says the asteroid’s orbit is well known and poses no threat to humans.

According to the space agency, the asteroid will make is closest approach at 16:03 UTC (11:03 a.m. EST), at over two million kilometres away from Earth. NASA notes that this is nearly five times farther than the distance the moon orbits Earth.

Despite being two million kilometres away, NASA says this will be the asteroid’s closest encounter on record. According to NASA’s records dating as far back as the early 1900s, the space rock has not come closer to Earth and won’t do so again for 200 years.

Asteroid 231937 was discovered on March 23, 2001, by the Lincoln Near-Earth Asteroid Research program in New Mexico, according to NASA. It orbits the sun every 810 days and is classified as an Apollo asteroid as it travels from inside Mercury’s orbit to the asteroid belt and back, crossing Earth’s orbit in an elliptical pattern.

While those interested in catching a glimpse of the asteroid won’t be able to do so with their eyes, EarthSky reports that stargazers may be able to see it using a telescope 20 centimetres or larger in diameter to detect the asteroid’s motion in real time.

The asteroid will be relatively low in the southern sky, but EarthSky said observers might spot it moving between the constellations of Scorpius and Sagittarius just before dawn.

Organic matter was discovered on an asteroid – The Saxon

In both interesting and important news in the field of space research, researchers have just discovered water and organic matter in a sample of an asteroid in our solar system. The asteroid in question is called Itokawa and the sample, which is actually a single grain, was taken during the first Hayabusa mission carried out by Jaxa or Japan Aerospace Exploration Agency in 2010.

According to the results, the water and organic matter detected did not come from outside but from the asteroid itself. Researchers at the University of London’s Royal Holloway thus suggest that the space object evolved over a period of billions of years by incorporating water and organic matter in the same way it did. is happening on Earth. According to scientists, the asteroid went through phases of extreme heat, dehydration, but also phases where it broke. He was, however, able to reform and rehydrate using the materials he was able to collect.

It is known that this study, published in the journal Scientific Reports, also shows that S-type asteroids, that is, those which are most common among those that come to Earth, may contain the primordial components of life. According to specialists, this could change everything we know about the history of life on Earth. Indeed, research has so far focused on type C asteroids.

According to the explanation of Dr Queenie Chan of the Department of Earth Sciences at the Royal Holloway, the Hayabusa mission was a robotic mission developed by JAXA. Its goal was to bring back samples from a small asteroid close to Earth called Itokawa in order to analyze them in laboratories on Earth.

Dr Chan said that the in-depth study of the sample, dubbed “Amazon”, showed the preservation of primitive organic matter, that is to say that was not heated, but also of organic matter. having been heated, in a space measuring 10 micrometers in length. The part that has been heated indicates that the asteroid has been exposed to a temperature above 600 ° C in the past. But the presence of primitive organic matter nearby shows that it arrived on the surface of Itokawa after the space object cooled.

A basis for future research

Compared to these results, Dr Chen said these were very interesting since they reveal the most intricate details in the history of an asteroid. These results also show that the evolution of the asteroid is very similar to that of the prebiotic Earth.

Scientists hope that these first results will serve as a basis for the analysis of other samples. The Haybusa 2 mission has just brought back samples of another asteroid named Ryugu last year. We can thus hope for other equally important discoveries in the weeks or months to come.

Dear reader.
I hope you are in health and well.
I offer you important instructions regarding this article

The article has been translated based on the content of the source link below these instructions
If there is any problem related to the content, copyright, correctness of the information contained in this article, or If there are errors in the language, please leave a report below the article. or contact us via email [email protected]. We will try to process as quickly as possible to protect the rights of the author. Thank you very much!

We only want readers to access information quickly and easily using other multilingual content, rather than information only available in a specific language.

We always respect the copyright of the author’s content and always include the original link of the source article, and if the author does not agree, leave the report below the article, the article will be edited or deleted at the author’s request. Thank you so much! Warm greetings!

On Friday, a large asteroid roughly the size of the Eiffel Tower zipped past the Earth. The asteroid posed no hazard to the Earth on this flyby as it was more than 40 times as far away from Earth as the moon. However, on April 13, 2029, Apophis will get much closer to the Earth.

Scientists considered this week’s flyby a dress rehearsal for 2029, when Apophis will get incredibly close to the Earth. That year, Apophis will get closer to the Earth than some of the highest-orbit satellites surrounding the planet. The asteroid measures 1120 feet wide and is made of rock, iron, and nickel.

Scientists believe it’s shaped roughly like a peanut and its near pass by the Earth on Friday gave them a closer opportunity to inspect the asteroid. Apophis was too far away to be seen by the naked eye so scientists used the NASA Goldstone Deep Space Communications Complex in California and the Green Bank Telescope in West Virginia to image the asteroid it flew by.

The planetary radar study was meant to give researchers a baseline for the significantly closer flyby in 2029. Apophis is expected to get as close as 19,800 miles to Earth on its next pass. Scientists say that Apophis has a very complicated spin state that sees the asteroid spinning and tumbling simultaneously.

Interestingly, during its closest approach in 2029, Apophis will be briefly visible by the naked eye over Western Australia. In that area, the asteroid will be as bright as the stars in the Big Dipper. Its closest pass to Earth will happen at 6 PM EDT on April 13, 2029. It won’t hit the Earth in 2029 or on its next pass in 2036. However, there is a slight chance the asteroid hit the Earth in 2068.