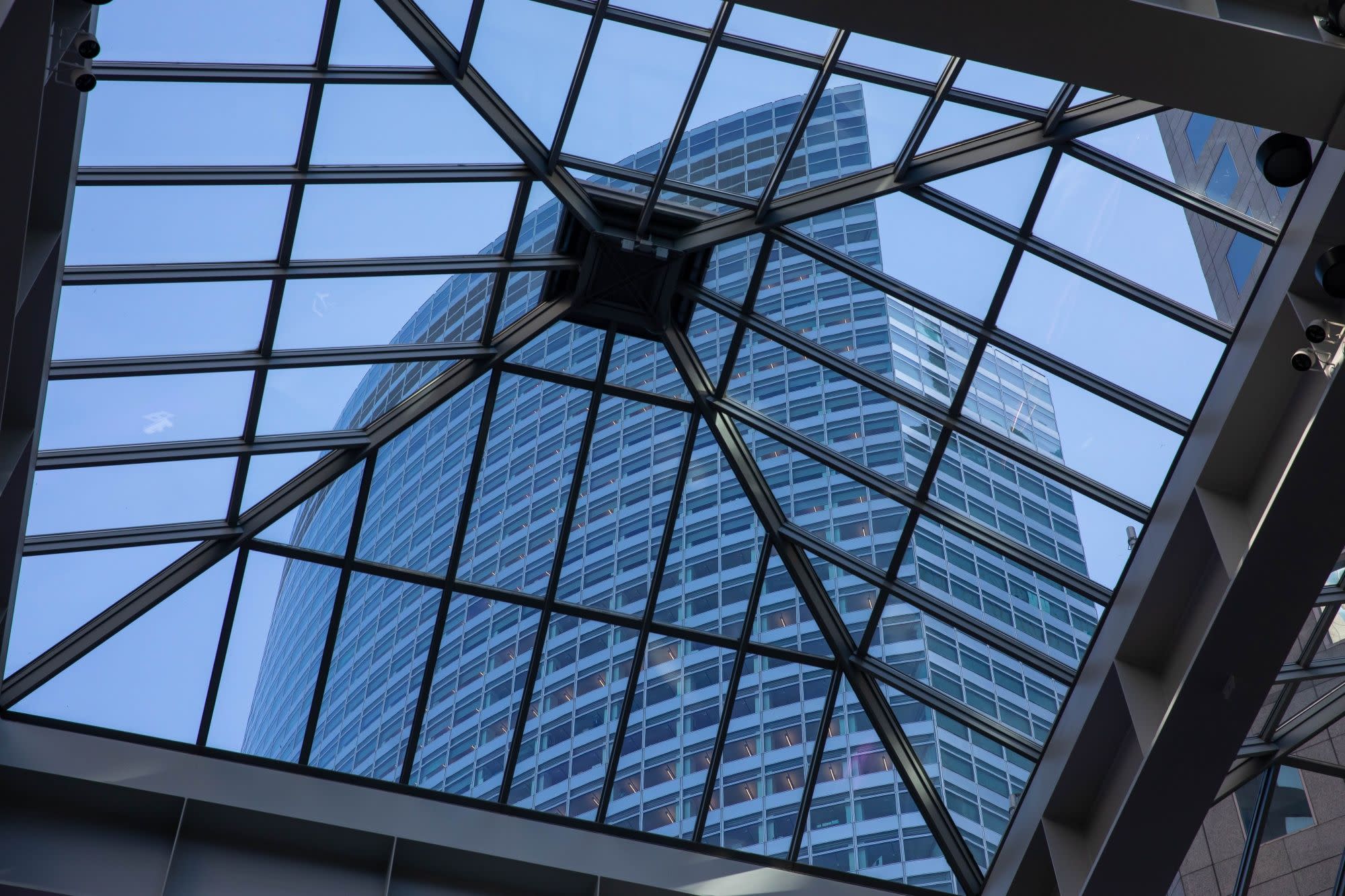 (Bloomberg) — As Wall Street speculated on the identity of the mysterious seller behind the massive $10.5 billion in block trades executed on Friday by Goldman Sachs Group Inc., investors also pondered just how unprecedented the selloff was — and whether there’s more to come.

The sales lit up trader chat rooms from New York to Hong Kong and were part of an extraordinary spree that erased $35 billion from the values of bellwether stocks ranging from Chinese technology giants to U.S. media conglomerates.

“I’ve never seen something of this magnitude in my 25-year career,” said Michel Keusch, portfolio manager at Bellevue Asset Management AG in Switzerland.

Goldman sold $6.6 billion worth of shares of Baidu Inc., Tencent Music Entertainment Group and Vipshop Holdings Ltd. before the market opened in the U.S., according to an email to clients seen by Bloomberg News. That move was followed by the sale of $3.9 billion of shares in ViacomCBS Inc., Discovery Inc., Farfetch Ltd., iQiyi Inc. and GSX Techedu Inc., the email said.

Block trades — the sale of a large chunk of stock at a price sometimes negotiated outside of the market — are common, but the size of these trades and the multiple blocks hitting the market during the normal trading hours aren’t.

“This was highly unusual,” said Oliver Pursche, a senior vice president at Wealthspire Advisors, which manages $12 billion in assets. “The question now is: Are they done? Is this over? Or come Monday and Tuesday, are markets going to be hit by another wave of block trades?”

The trades triggered price swings for every stock involved in the high-volume transactions, rattling traders and prompting talk that a hedge fund or family office was in trouble and being forced to sell.

The situation is worrisome “because we don’t have all the answers on whether this was the liquidation of just one fund or more than a fund, or whether it was a fund liquidation to begin with and the reason behind it,” Pursche said.

“It can be difficult for a manager from a positioning standpoint. Another wave of block trades may force fund managers to reassess their commitment to some stocks,” he said.

Frederik Hildner, a portfolio manager at Salm-Salm & Partner GmbH in Wallhausen, Germany, called the move “unprecedented.” He added, “The question is why did these block trades occur? Does one firm know something others don’t or were they somehow forced to cut risk?

More of the unregistered stock offerings were said to be managed by Morgan Stanley, according to people familiar with the matter, on behalf of one or more undisclosed shareholders. Some of the trades exceeded $1 billion in individual companies, calculations based on Bloomberg data show.

Wall Street is now trying to work out who the seller is.

For more articles like this, please visit us at bloomberg.com

Quebec reports two deaths due to COVID-19, none in the past 24 hours – CTV News Montreal

P.E.I. to open mass vaccination clinics in Charlottetown and Summerside on Monday – CBC.ca

Energy Prices are expected to inch up in 2022 after surging more than 80% in 2021, fueling significant near-term risks to global inflation in many developing countries, the World Bank said in its latest Commodity Markets Outlook on Thursday.

The multilateral development bank said energy prices should start to decline in the second half of 2022 as supply constraints ease, with non-energy prices such as agriculture and metals also expected to ease after strong gains in 2021.

“The surge in energy prices poses significant near-term risks to global inflation and, if sustained, could also weigh on growth in energy-importing countries,” said Ayhan Kose, chief economist and director of the World Bank’s Prospects Group, which produces the Outlook report.

“The sharp rebound in commodity prices is turning out to be more pronounced than previously projected. Recent volatility in prices may complicate policy choices as countries recover from last year’s global recession.”

The International Monetary Fund, in a separate blog https://blogs.imf.org/2021/10/21/surging-energy-prices-may-not-ease-until-next-year, said it expected energy prices to revert to “more normal levels” early next year when heating demand ebbs and supplies adjust. But it warned that uncertainty remained high and small demand shocks could trigger fresh price spikes.

The World Bank noted that some commodity prices rose to or exceeded levels in 2021 not seen since a spike a decade earlier.

Natural gas and coal prices, for instance, reached record highs amid supply constraints and rebounding demand for electricity, although they are expected to decline in 2022 as demand eases and supply improves, the bank said.

It warned that further price spikes could occur in the near-term given current low inventories and persistent supply bottlenecks. Other risk factors included extreme weather events, the uneven COVID-19 recovery and the threat of more outbreaks, along with supply-chain disruptions and environmental policies.

The use of crude oil as a substitute for natural gas presented a major upside risk to the demand outlook, although higher energy prices may start to weigh on global growth.

The bank forecast a 5% drop in metals prices in 2022 after a 48% increase in 2021. It said agricultural prices were expected to decline modestly next year after jumping 22% this year.

It warned that changing weather patterns due to climate change also posed a growing risk to energy markets, potentially affecting both demand and supply.

It said countries could benefit by accelerating installation of renewable energy sources and by cutting their dependency on fossil fuels.