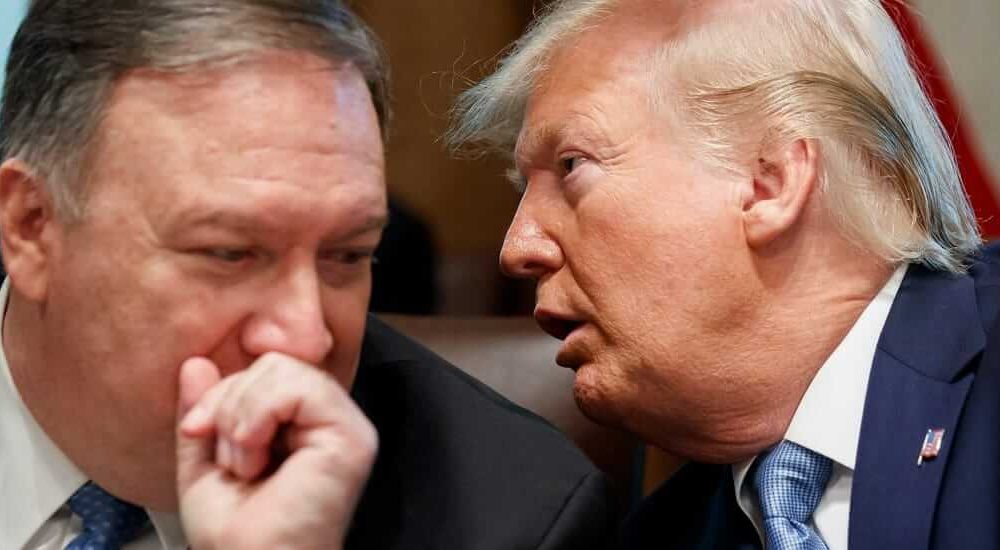 With the prospect of war between People’s Republic of China (Mainland China) and the Republic of China (Taiwan) increasing every day, political analysts believe that Taiwan would have the capability to hit Beijing and Shanghai using the deadly ‘Yun Feng’ missiles and incapacitating the invader.

Even though many experts believe that the Republic of China with US support would fall quickly in the face of a Chinese onslaught, the reality is far from it. At Taiwan’s disposal is a growing arsenal of long-range, supersonic cruise missiles, including the deadly Yun Feng missile, writes David Axe for the Forbes.

The Yun Feng was developed by the National Chung-Shan Institute of Science and Technology and can travel as far as a thousand miles with a 500-pound warhead, thus enabling it to bomb Shanghai and Beijing. The Yun Feng is supersonic thanks to its combined-cycle propulsion. A solid rocket booster accelerates the missile to its cruise speed, at which point an air-fed ramjet takes over.

In fielding Yun Feng missiles, Taiwan conveys to Beijing that a war would not be confined to the island and surrounding waters,” explained the American Enterprise Institute in Washington, D.C.

The Yun Feng would allow Taiwan to inflict costs on China, both by striking People’s Liberation Army targets and by bringing the war to mainland China. With this in mind, Beijing is likely to think twice before attacking Taiwan, the experts noted.

As reported by EurAsian Times earlier, China considers Taiwan a ‘renegade’ province and has vowed to seize it back one day, by force if necessary. The nationalist forces lost the civil war to Mao Zedong’s communists and escaped to Taiwan in 1949.

Chinese ambitions to ‘seize’ Taiwan have been on display during the last three-four months with Beijing conducting maritime drills and night-time air patrols off the coast of Taiwan. In response, Taipei has also conducted drills while allies like the US have beefed up maritime patrols and performed mock drills.

Before Chinese advancement in military technology, Taiwan matched China using the plane for plane and ship for ship strategy. But, China’s rise as a military superpower has forced Taiwan to alter its strategy to deter China.

After Taiwan realised it cannot match China using the old strategy i.e. machine for a machine, it was quick to alter its policy. The Taiwanese military now plans to let the Chinese get close—then lob thousands of missiles at them. Taiwan’s objectives are to deter and delay potential invasion, according to the Washington, D.C.-based Nuclear Threat Initiative.

While theoretically, the Chinese PLA could attempt to defend against barrages of Yun Fengs by positioning surface-to-air missile batteries around the most important bases and by suppressing Taiwanese missile units on the ground, there is no guarantee the missile-defence will work.

Additionally, it is particularly difficult to destroy small, mobile launch units when they’re under concealment. During wartime, Taiwan probably would be able to launch most of its Yun Fengs. And most of those would hit their targets.

Taiwan’s decision to alter its military strategy shows its preparedness. Chinese invasion has always been risky but the presence of Yun Feng capable of hitting the heart of China will definitely make Beijing think twice.

'Guess who's back?': Political figures locked out in hack start returning to Twitter – Reuters Canada

But unlike its larger retail counterparts, which tend to shine a spotlight on big box stores, Small Business Saturday suggests consumers support their neighbourhood mom-and-pop shops.

The day comes during the critical holiday shopping season as many small businesses struggle to survive the second wave of the COVID-19 pandemic.

Laura Jones, executive vice-president of the Canadian Federation of Independent Business, says 2020 has been one of the toughest year’s ever for many businesses.