Archie was on hand to help open The King and I, on Thursday, July 7 at the Station House Gallery.

It was the opening reception for the art show showcasing the work of Richard Brodeur, a man well-known for his work in front of the net on the ice — and now for his work on canvas.

“The king is the hockey player, the ‘I’ is the artist that paints,” explained Brodeur in his Quebecois accent.

Brodeur told the packed gallery how he always painted, using it as a way to wind down after a game, but he didn’t tell his fellow hockey players.

“You’re a goalie, you’re already crazy, then you’re going to tell them you’re an artist on top of that?”

So he kept painting mostly to himself and after hockey he moved on to the “corporate world” but then when he retired all he wanted to do was paint. He found other people liked his paintings too.

Brodeur considers himself a very lucky man because he has had the opportunity to pursue both of his passions -hockey and painting.

“It’s something that I cherish.”

His very popular series of folk art paintings depicting hockey games in outdoor Canadian settings has been popular enough his pieces have ended up around the world.

He said he has sent works to locations across Europe, to Japan and even to Australia.

Fans lined up to have their photos taken with “The King” and he was kept busy throughout the opening autographing cards, towels and hockey jerseys.

“It’s such an honour, I was such a fan as a kid,” remarked Fredrickson.

After his artist talk, Brodeur dropped the puck on an exhibition ball hockey game in the parking lot.

Players were all from the North Stars Hockey Academy, which is the new manifestation of the Titans hockey team.

The Upper Gallery of the Station House for the summer, in conjunction with Brodeur’s art will be: He Shoots, He scores, a display of local hockey memorabilia.

The Station House Gallery is located at #1 Mackenzie Avenue in Williams Lake and the gallery is open Tuesday to Saturday 10:30 a.m. to 5:30 p.m. 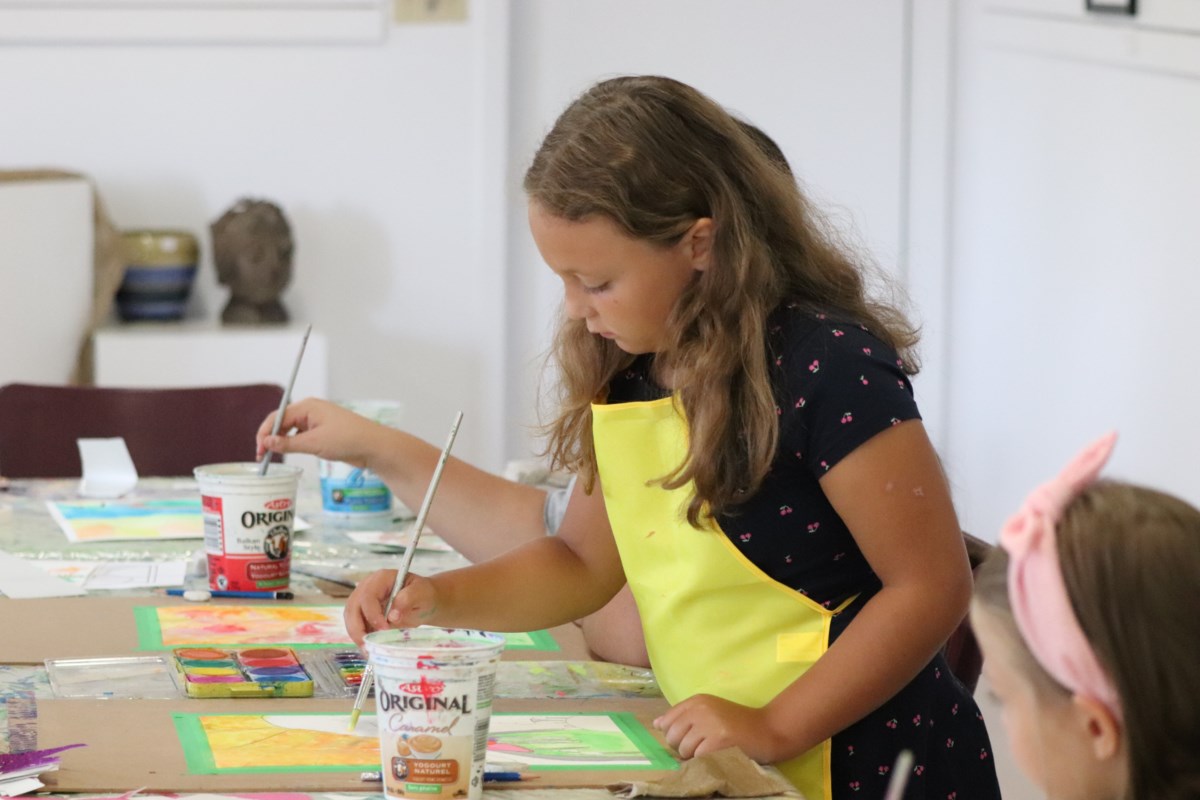 This is when our Sun will die! Astonishing study reveals all – HT Tech