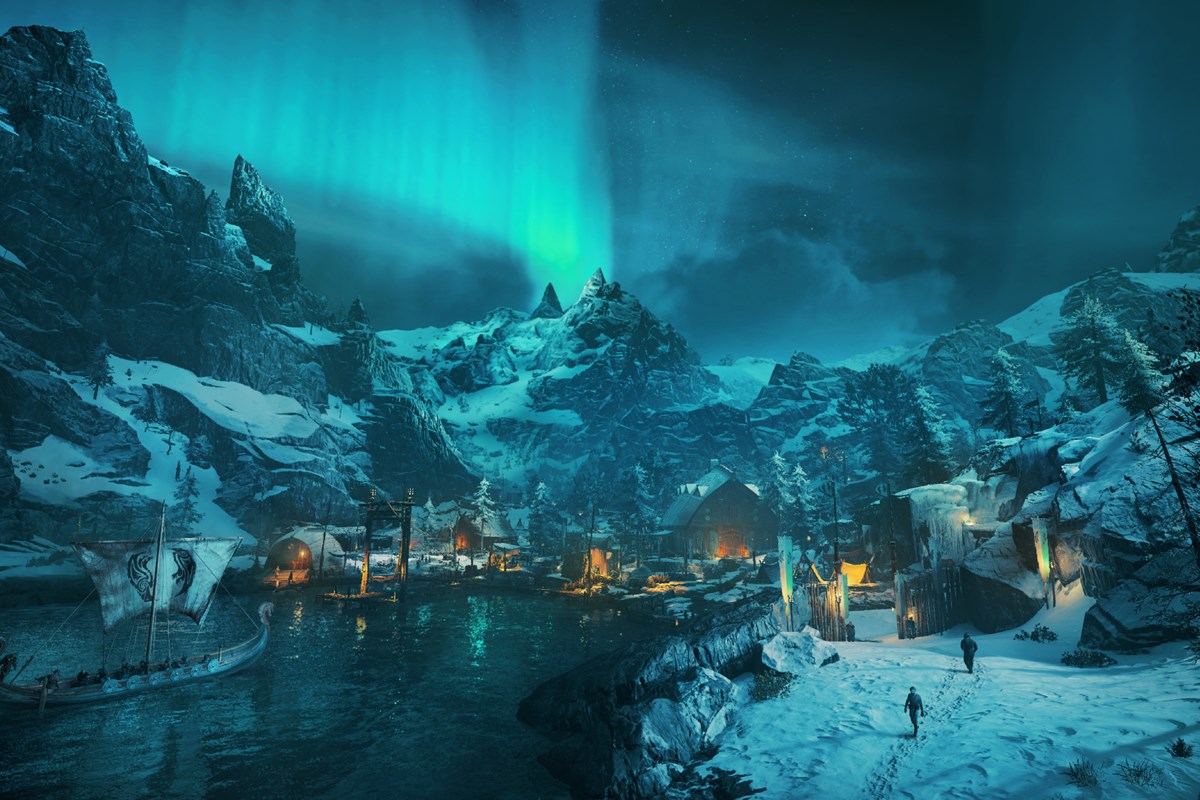 I picked up Assassin’s Creed: Valhalla shortly after it went on sale around Boxing Day. I had just started some much deserved vacation time and I wanted to see what third-party developers were doing with the Xbox Series X—most of what I had played up to that point was from my backlog of games or first-party games optimized for next generation consoles.

I’ve always been interested in the science fiction/historical non-fiction mix that the series has offered and I had also just finished Assassin’s Creed: Odyssey—so I was looking forward to playing something new in that universe.

I had read a few user reviews that painted the game in a negative light. People complained about the setting—it wasn’t as beautiful as Odyssey’s ancient Greece—and others said the game’s combat lacked the finesse and elegance that past iterations offered.

But one of the biggest complaints I read was something I was looking for in a game: the length of time people were spending on it. I’ve always enjoyed games that offered a rich world that you could really sink some time into, but during a global pandemic I’ve been even more drawn to games with a lot of moving parts.

I took a gamble and spent some money hoping that the game would have enough to keep me interested despite having all these flaws people brought up online.

But what I didn’t expect was that I’d fall in love with the game’s “flaws,” because what a lot of these reviews didn’t provide was one crucial detail: context.

Gritty combat for a gritty era

Assassin’s Creed: Valhalla follows Eivor—a Viking—as she embarks on a journey through Europe, starting with Norway, trekking through the United Kingdom and eventually a portion of Vinland (now what we call North America).

As a seasoned Viking, Eivor is no stranger to battle. Players focused on exploration will face battle in the form of raids with Eivor’s crew—a team of Vikings known as Raven Clan.

And while those reviewers were right about the combat being different from past entries to the series, I disagree that this is a bad thing.

Valhalla’s combat makes the game that much more believable. If Eivor was running around raiding with finesse, the game would feel a lot less immersive.

Instead, the combat in Valhalla feels more like a hack and slash with a layer of grit on top—something that resonates a lot better with the time period.

This truth carries into the graphical appeal of the game because of its authentic setting. The game might not be as pretty as Odyssey’s ancient Greece, but that’s because the game primarily takes place in the United Kingdom, where plains and hills are the common scenery.

But Valhalla makes these details stand out on a level that truly has to be experienced. The game takes place mostly in the fall and winter season, which gave the development team a lot of opportunities to create a really incredible colour palette.

The images might miss that Mediterranean appeal, but introducing fog, dynamic weather and vibrant autumn colours adds a new level of beauty to the Assassin’s Creed universe.

The point I’m trying to make here is that the sum of Valhalla’s parts can’t be compared to other games in the series.

I first looked at Assassin’s Creed: Valhalla because I wanted something that could entertain me for hours as pandemic restrictions continued to escalate. I definitely got that from Valhalla, but more importantly I also found a polished game that completely immersed me in its world.

The game also evolves beyond the formula set up by Odyssey or even Origins. The new trilogy of Assassin’s Creed games introduces an interesting web of stories, but Valhalla approaches this in a better way than past titles.

Rather than pummeling the player with side quest after side quest in order to gain enough skills to progress the main story, Valhalla puts the majority of its chips into the main story. That’s not to say that Valhalla doesn’t have any side content, but instead treats side quests as mysteries, rather than an overwhelming journal full of quests.

It’s these changes, as well as a level of authenticity, that makes Valhalla an impressive game. Where Odyssey often felt like a job, Valhalla has proven itself to be that escape I was looking for.

VILLAGE ARCADE: Assassin’s Creed: Valhalla learns from the past to create a uniquely polished experience – BayToday 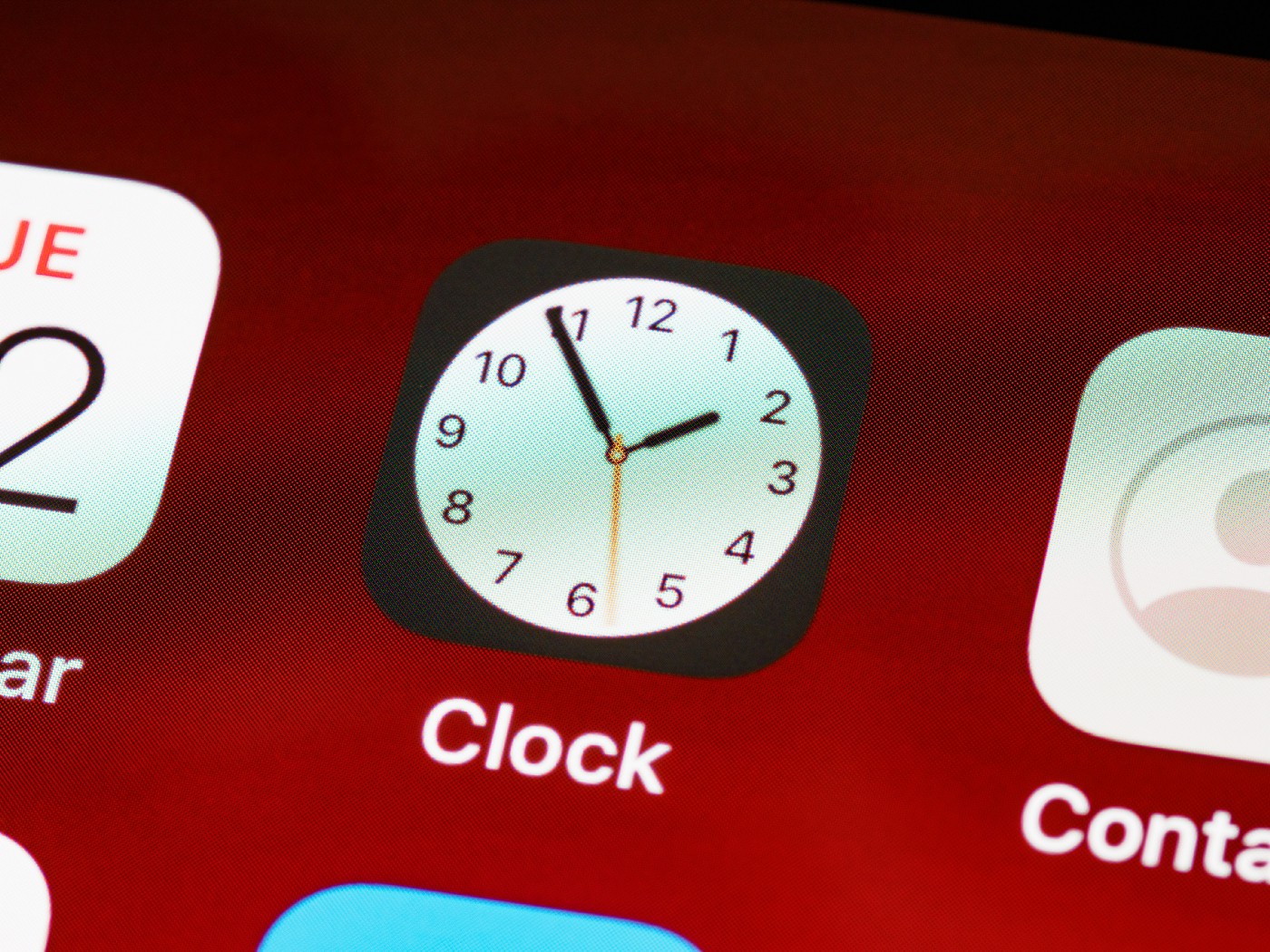