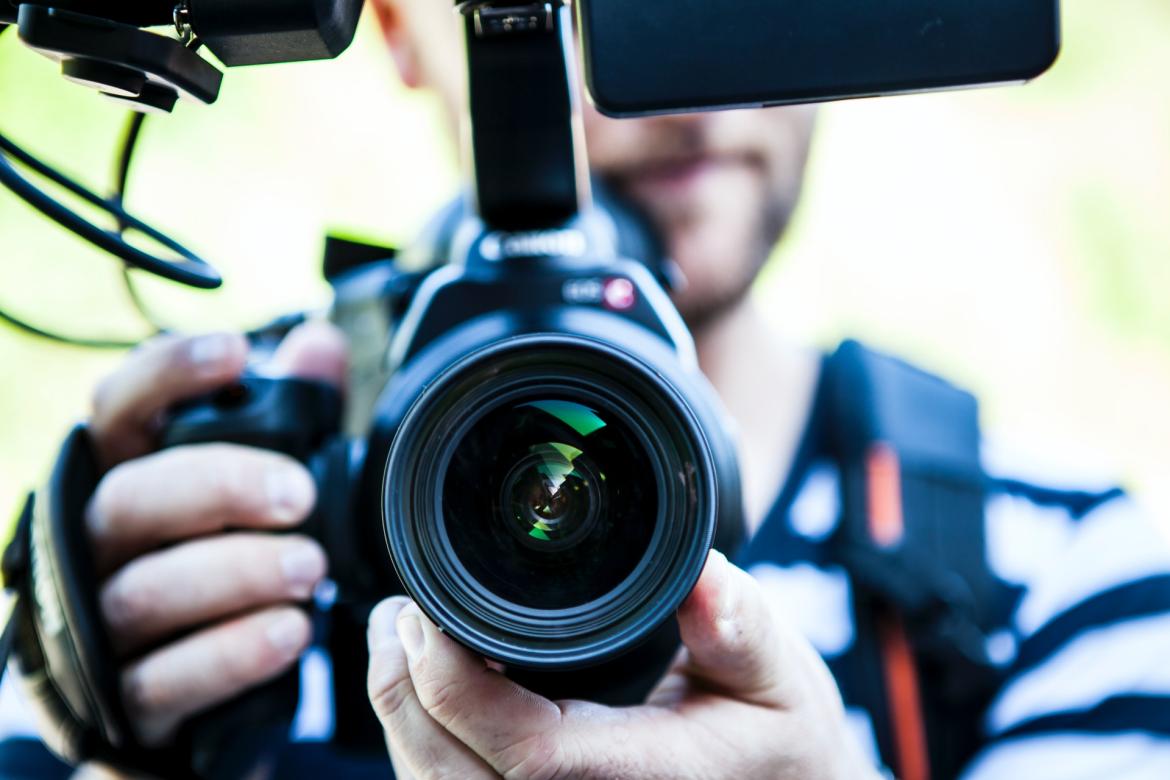 For the first edition of the 2021 Media Highlights report, we wanted to take a look at some VIU-related stories that made an impact in the media last year. We were planning on doing a top 20 of 2020, but couldn’t stop there – from an extraordinary archaeological find, to chow mein sandwiches, to bald eagle footage, ancient brews and setting up your home work space, VIU employees and students were featured in articles read by millions across the globe in 2020.