WINNIPEG —
A Winnipeg man has been charged for making social media threats against the Winnipeg Police Service and feminists.

Officers said the posts included threatening messages against women deemed as feminists and police officers. Police note there was also a post threatening to kill a person who responded directly to the threatening posts.

Officers investigated, and identified and arrested a suspect.

Police have charged Justin Peter Bodnarchuk, 39, with three counts of uttering threats to kill or cause bodily harm. None of the charges have been proven in court,

Bodnarchuk is in custody.

Two Democratic U.S. senators on Thursday will add to the stack of bills going after Section 230 — a law that protects tech companies from being sued over content posted by users — making such platforms responsible for health-related misinformation.

The legislation introduced by Amy Klobuchar and Ben Ray Lujan requires internet platforms such as Facebook to take down health and vaccine-related misinformation during public health emergencies or be held liable for that failure.

It also directs the Department of Health & Human Services to issue guidelines on what constitutes health misinformation.

Read more:
How conspiracy theorists are using a CDC database to spread misinformation and fear

“These are some of the biggest, richest companies in the world and they must do more to prevent the spread of deadly vaccine misinformation,” Klobuchar said.

The bill quotes a study from the Center for Countering Digital Hate that found social media platforms failed to act on 95% of coronavirus-related disinformation reported to them.

“We believe clarification on the difficult and urgent questions about health related misinformation would be helpful and look forward to working with Congress and the industry as we consider options for reform.”

The Health Misinformation Act is not the first bill targeting tech firms’ liability shield from Senator Klobuchar, who chairs the Senate antitrust subcommittee.

Earlier this year, she co-sponsored another bill called the Safe Tech Act with two fellow Democrats. It aims to make social media companies more accountable for enabling cyber-stalking, targeted harassment and discrimination on their platforms.

The chief executives of Google, Twitter and Facebook have said Section 230 is crucial to free expression on the internet. They said it gives them the tools to strike a balance between preserving free speech and moderating content, even as they appeared open to suggestions that law needs moderate changes.

Several Republican lawmakers have separately pushed to scrap the law entirely over decisions by tech platforms to moderate content critical of former President Donald Trump and his supporters.

There are several other pieces of legislation aimed at changing the law that have been making the rounds for over a year, including a bipartisan bill from Democrat Brian Schatz and Republican John Thune.

Trump repeatedly pushed for the legal protection to be stripped away over what he alleged was censorship against conservatives.

(Reporting by Nandita Bose in Washington; Editing by Dan Grebler and Sam Holmes) 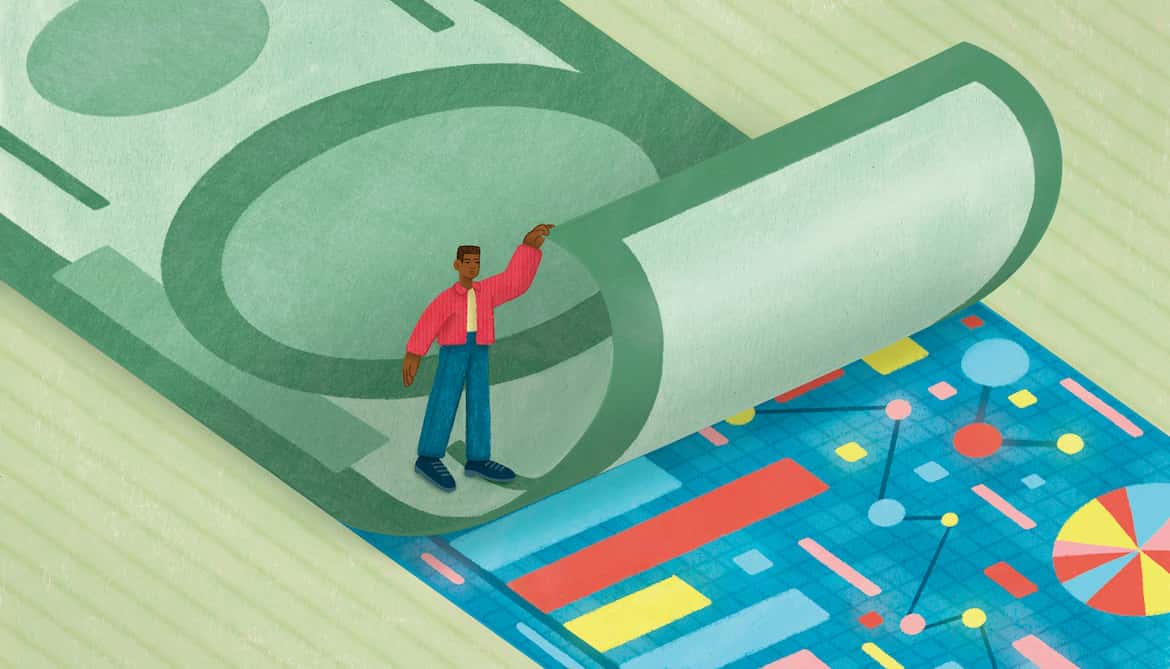 Earlier this year, we asked our readers to take an anonymous survey about what they earn as a public media employee. We received more than 1,900 responses. Below, you can enter your salary and use the filters to explore the results and see how you compare to similar public media professionals. Read more about our key findings and email us with any questions, comments and observations.

This survey was conducted as part of On the Money, our special coverage of money in pubmedia.

Thanks to Eric R. Schuler, quantitative/computational research methodologist with American University, who advised us on designing and fielding the survey.

The head of curriculum for Normal Community and Normal West high schools says the district already has a good foundation for teaching media literacy.

Illinois high schools will be required to teach media literacy starting with the 2022-23 school year.

Unit 5’s Dan Lamboley said the district currently teaches some basic principles that students need to be media literate so they can better detect fake news, but he wants to see how the new curriculum can help students use social media in a healthy way.

“I see already, in terms of analyzing trustworthiness of sources, already embedded, in particular English and social studies courses that almost all students take,” Lamboley said, adding that he believes media literacy should start in junior high.

Unit 5 includes media literacy as part of its course on digital media that nearly all students take as early as sixth grade.

Lamboley said most students rely heavily on their cell phones for information as early as sixth grade. He’s concerned how that affects their social and emotional well-being if they have an unhealthy amount of social media consumption.

“As soon as kids have a cell phone, it becomes almost 24-7 where they are getting information through social media or they are developing those messages,” he said.

Lamboley said the district teaches digital media to junior high students not just to guide them as readers and viewers, but also as content producers.

B.C. sees highest number of COVID-19 cases in a month – The Globe and Mail