China has been a major growth engine for the world economy and its economic health has global significance. China’s growth rate, though slowing, is still within the target range. A closer relationship would mean more opportunities and benefits for China and the rest of the world.

SHANGHAI, Dec. 27 (Xinhua) — The world is undergoing profound changes unseen in a century, with people lamenting the uncertainties and the difficulty to fathom what the future has in store.

The Chinese leadership, having incorporated the concept of “unseen changes” into its decision-making, is sober-minded about the undercurrents: the global economy continues to slow down, the world is still undergoing in-depth adjustments due to the global financial crisis, profound changes are accelerating, and sources of turbulence have substantially increased.

The year-end tone-setting Central Economic Conference painted a clear picture of the challenges, prioritized economic stability, and pledged a stronger policy repertoire toward finishing the building of a moderately prosperous society in all respects in 2020 and beyond.

Experts said they believe it would be a mistake to ignore the profound changes, which are important for the Communist Party of China’s approaches to so many issues and understanding the opportunities the Party sees for the country.

LULL IN THE CHINA BOOM?

Some profound changes have been felt globally in the sphere of economic activities. The International Monetary Fund (IMF) has repeatedly downgraded its global growth forecast for 2020, citing a sharp deterioration in manufacturing activity and global trade, with higher tariffs and prolonged trade policy uncertainty damaging investment and demand for capital goods.

As the growth outlook became gloomier, emerging and developing economies are less well-positioned today to withstand a deeper global downturn, should it occur, than they were before the 2009 global recession, according to a new World Bank Group study.

Since the financial crisis a decade ago, emerging and developing economies have become “more vulnerable” to external shocks in an environment of “mounting debt and weakening long-term growth prospects,” the study found.

Rodrigo Zeidan, an associate professor of business and finance at New York University Shanghai, said one aspect of the profound changes is the process of de-globalization fueled by exacerbated nationalism and protectionist trade policies.

“This has profound implications for how China manages its economic relationships with the rest of the world,” he told Xinhua in an interview, noting that the profound changes could also make avoiding the middle-income trap to achieve high-income fully-developed status more challenging for China.

China is seeing a slower growth rate as it steps up economic restructuring. The country is transforming from high-speed growth to high-quality growth, no longer driven by manufacturing but by consumption and the service sector, with more investment into innovation and technology. 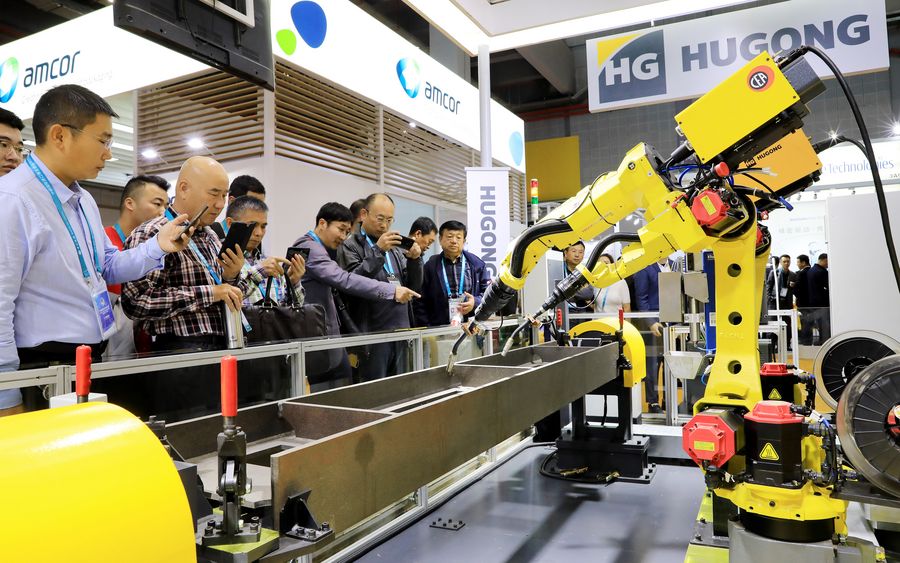 “It’s crucial for China’s economy to move up in the technological chain and in the value chain, so we are focusing on economic restructuring, and China’s growth rate has slowed down in the process,” said Zhang Weiwei, director of the China Institute of Fudan University in Shanghai.

“Given the sheer size of China’s economy, a dip in growth rate is no cause for heightened worries over the stable economic trajectory,” Zhang said, adding that doomsayers targeting China’s economy should pay more attention to the quality of growth and how the nation stands at the forefront of the new round of technological revolution.

Voicing her confidence in China’s future growth amid low global economic growth, IMF Managing Director Kristalina Georgieva said the measures that the Chinese government had taken to prop up the economy, including tax and fee cuts, small trims in interest rates and supply-side structural reforms would be good for growth today and also competitiveness in the future. 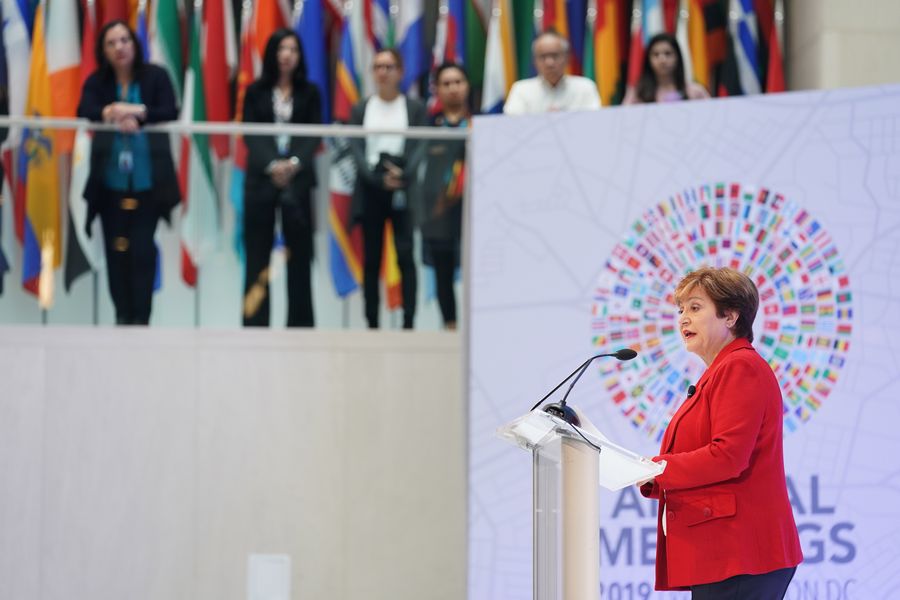 Commenting on how China will cope with the challenges ahead, Long said: “Facing the turbulent situation, our government and enterprises need to maintain their resolve, especially when it comes to opening up.”

He noted that the Chinese government remains committed to further opening up amid de-globalization, with the annual China International Import Expo and joint building of the Belt and Road Initiative enhancing the engagement between China and the world.

China has been a major growth engine for the world economy and its economic health has global significance. China’s growth rate, though slowing, is still within the target range. A closer relationship would mean more opportunities and benefits for China and the rest of the world. 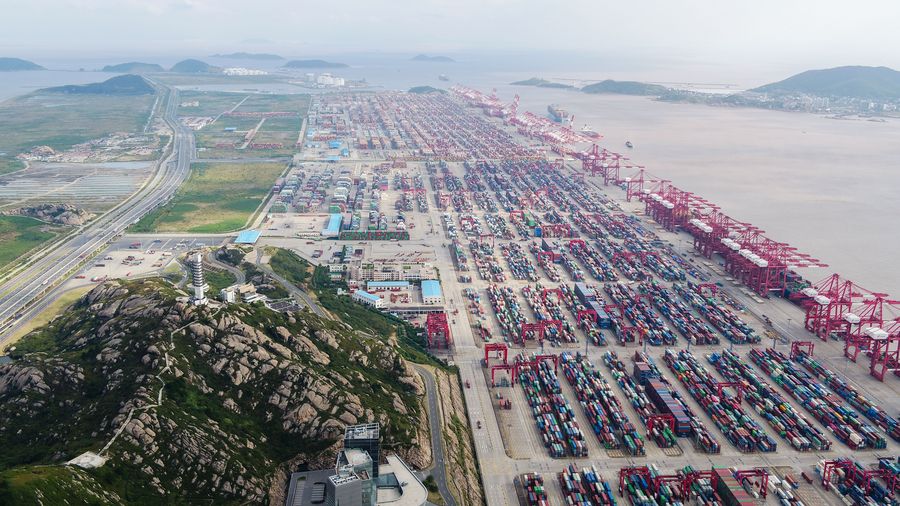 According to a research report by McKinsey Global Institute, China has achieved a global scale in many sectors, and a great deal of value could be at stake depending on whether there is more or less engagement.

China’s rapidly expanding consumer market — confident, increasingly rich and sophisticated, and willing to experiment — offers a strong link between China and the world. It is not only the prime engine for economic growth but is a huge opportunity for international businesses, according to the report.

“More engagement could see China importing more from the rest of the world, greater two-way flows of technology, and a more competitive Chinese services sector,” the report said, adding that better integration will also increase the possibility of reaching a consensus in addressing key global issues.

The year ahead will see China implement a slew of new measures to bolster opening up. The reduction of import tariffs on more than 850 products is set to take effect from Jan. 1, 2020, and the foreign investment law will take effect on the same day to provide a more business-friendly environment.

“We believe that economic globalization is irreversible. The more you keep opening up and embrace this trend, the better,” said Zhang Weiwei. ■