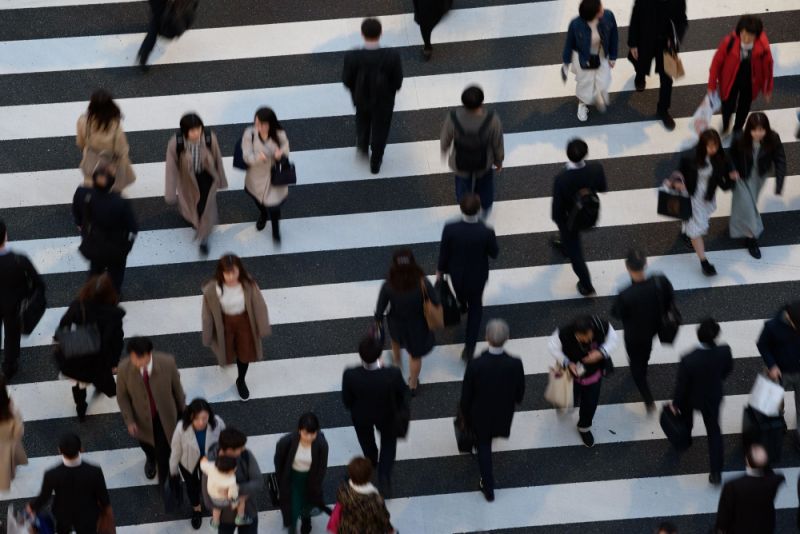 (Bloomberg) — For stock traders, the middle months of 2019 got crazy enough that one veteran called them weirder than the financial crisis. The beginning and end, on the other hand, have featured tranquility with few precedents in financial markets.

The S&P 500 started the year by rising in nine of the first 10 weeks. Now it’s closing it out with gains in 11 out of the past 12, a feat of concerted advances that occurred only once before since 1985. The Nasdaq Composite Index just missed climbing for a 12 straight day, the most in a decade, and, up 12.7%, is on pace for its best fourth quarter since 2004.

While a category of Wall Street wags starts panicking when gains come this easy, anyone who heeded warnings about euphoria after the Nasdaq surged 16.5% in the first quarter has missed a 16.7% jump since it ended. Gains don’t always beget losses in the stock market — ask anyone who has watched the Faang stocks triple after he sold them in 2013.

Stocks ended Friday mixed as traders assessed a rally that’s added more than $5 trillion to equities this year, but the S&P 500 notched a fifth straight weekly advance and the Nasdaq Composite jumped above 9,000 for the first time. Blue-chip companies led the Dow Jones Industrial Average to a record high. The dollar slid against most of its major peers. Treasuries rose. Oil rebounded from Friday’s lows as a government report showed U.S. crude inventories sank to a two-month low.

While it’s been a big December melt-up for the S&P 500, technical warning signs of a climax may be brewing. The index is edging ever closer to the upper band of its trading envelope, while its GTI Global Strength Indicator — a measure of upward and downward movements of successive closing prices — reveals the deepest overbought territory in all of 2019.

“There’s almost no identifiable news/events that would derail the rally over the next few days,” according to Tom Essaye, a former Merrill Lynch trader who founded “The Sevens Report” newsletter. Still, nearly “all of the December gains have come on almost no material news — and that should temper the optimism a bit,” he wrote.

Earlier Friday, equities got a lift from reports of strong holiday-season revenue, with e-commerce sales jumping, which reassured traders that American consumers are feeling confident. A solid rebound for industrial profits in China also buoyed sentiment, with investors now looking to the initial trade deal with the U.S. to sustain gains in the new year.

These are some of the main moves in markets:

To contact the editors responsible for this story: Jeremy Herron at jherron8@bloomberg.net, Rita Nazareth

Apple Inc has told its component suppliers that demand for the iPhone 13 lineup has slowed, Bloomberg News reported on Wednesday, citing people familiar with the matter, signaling that some consumers have decided against trying to get the hard-to-find item.

(Reporting by Maria Ponnezhath in Bengaluru; Editing by Arun Koyyur)

Is it time for Anwar Ibrahim to step aside? – Aljazeera.com