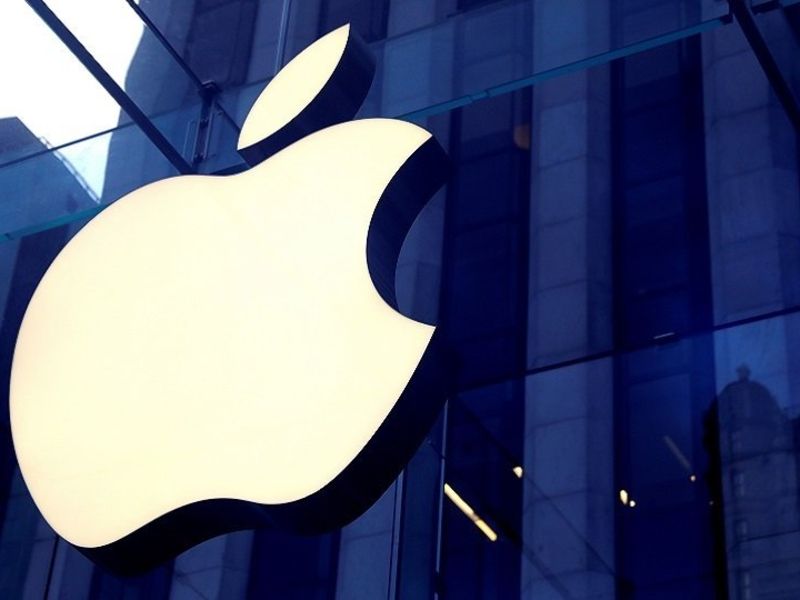 Apple has a well established approach to launching its new products. The company designs in-house, sources its own components, and works with a contract manufacturer to assemble it for sale.

As the tech giant plots a move into the car market, it could adopt a similar strategy — working with a lesser-known contract manufacturer — after talks with some brand name automakers stalled.

To build a vehicle, Apple has three primary options. It can partner with an existing automaker, build its own manufacturing facilities, or team up with a contract manufacturer such as Foxconn or Magna Steyr.

The company has reached out to automakers including Hyundai Motor Group, but the discussions have not gone well. In this scenario, Apple would develop an autonomous system for the vehicle, the interior and external design, and on-board technology, while leaving the final production to the automaker. Such a deal would essentially ask an existing car company to shed its brand and become a contract assembler for a new rival.

A longtime manager at both Apple and Tesla said this would be like Apple asking bitter smartphone rival Samsung Electronics to manufacture the iPhone.

Apple wants to challenge the assumptions of how a car works — how the seats are made, how the body looks, the person said. A traditional automaker would be reluctant to help such a potentially disruptive competitor, said the person, who asked not to be identified discussing private matters.

Indeed, discussions between Apple and the car industry seem to have fizzled in recent months. Hyundai and Kia confirmed talks on the development of an electric car, but backtracked soon after.

Apple’s self-driving car team met with representatives from Ferrari last year. It’s unclear what was discussed, but the talks did not advance, according to a person familiar with the meeting.

In February, Nissan said it was not in talks with Apple.

Volkswagen Group CEO Herbert Diess said he is “not scared” of Apple’s entry into the industry.

For its computers, phones and tablets, Apple relies on contract manufacturers such as Foxconn, Pegatron, Wistron, Flex and Luxshare. The iPhone maker has avoided building its own factories, an effort that would cost billions of dollars in construction, worker pay and training, along with new liabilities and complex deals with local governments.

Factories are generally low-margin businesses. Apple leaves that to partners, while focusing on product design and development. The company’s profit margins dwarf those of suppliers such as Foxconn and Pegatron.

Tesla, the most successful electric automaker to date, has lost billions of dollars running its own factories and only recently began generating regular income. Last year, the company reported a profit of almost $700 million. Apple made more than $60 billion in the same period.

Auto industry “profit margins are lower than Apple’s current model,” Goldman Sachs analysts wrote in a recent note to investors. Some luxury brands, such as Ferrari, are more profitable, but those are “edge cases and potentially difficult to replicate at higher volumes,” the analysts added.

Apple is more likely to go with a contract manufacturer because that is the business model they are used to, said Eric Noble, president of consulting firm the CarLab. He thinks a partnership with an existing automaker would be a power struggle because both companies are used to tightly controlling their supply chains.

This is why Foxconn and Magna are two primary contenders for Apple’s business, according to industry insiders.

Foxconn, also known as Hon Hai Precision Industry, has an existing relationship with Apple as the main assembler of iPhones. And the Taiwanese company is already branching out into the auto business. In October, it introduced an electric vehicle chassis and a software platform to help automakers bring models to market faster. Last month, it unveiled a deal with startup Fisker to assemble more than 250,000 EVs a year.

An Apple employee involved in manufacturing said Foxconn is used to having Apple engineers tell it what to do and that the company’s factories are already filled with Apple-designed equipment. The person asked not to be identified discussing sensitive matters.

Magna has some history with Apple, too. The two were in talks to build Apple’s car when the iPhone maker first set out on this path about five years ago. Magna is also a lot more experienced at making cars. It assembles luxury models for companies including BMW, Daimler and Jaguar Land Rover.

The CEO of a well-known self-driving car company was surprised to see Apple talking to existing automakers when an option like Magna exists.

Magna is the most logical choice, said Noble, who has worked with the Canadian auto supplier on projects in the past and calls the company “amazingly good” at what they do.

For its part, Apple appears to be designing its car with production in mind. The company recently posted a job listing seeking a “senior hands on manufacturing engineer” for its special projects group, the team leading its work on a car. The candidate will be responsible for growing a team of engineers focused on manufacturing strategy and the supply chain. The person is also required to have experience working with aluminum, steel and composites, key materials in cars.

Apple starts iPhone 12 production in India – The Globe and Mail