(Bloomberg) — Argentina’s economy expanded in August even after a political crisis within the ruling coalition sparked uncertainty and propelled inflation to historic highs.

Economic activity increased 0.4% in August compared to July, compared to expectations for a 0.5% drop from analysts in a Bloomberg survey. From a year ago, the economy grew 6.4%, according to government data published Thursday.

Argentina named three economy ministers in a month’s time earlier this year, exacerbating doubts about the nation’s direction and catapulting inflation even higher. Sergio Massa, who currently holds the position, took over in early August but didn’t implement major policy changes until September.

After posting resilient growth in the first part of the year, Argentina faces a more challenging second half as consumer price increases are projected to hit 100% in coming months with central bank reserves at razor thin levels. Economists polled by the monetary authority last month see contractions in gross domestic product in both the third and fourth quarter.

The country also posted a trade surplus of $414 million in September, compared to a $300 million deficit the previous month, according to additional data released Thursday.

–With assistance from Carolina Millan. 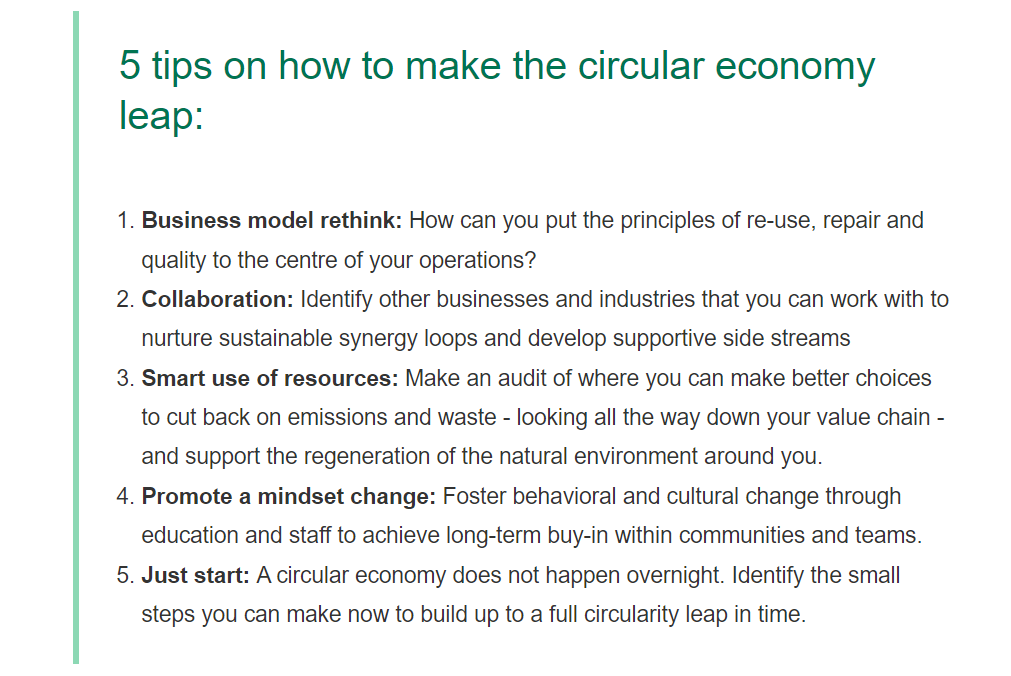 (Bloomberg) — China will sell 750 billion yuan ($108 billion) worth of special sovereign bonds next week, in a move economists said was likely to be a rollover of existing debt rather than representing new stimulus.

The notes will be sold on Dec. 12, and issued to designated domestic banks in the interbank bond market, according to the statement posted on the Ministry of Finance website late Friday. The People’s Bank of China will carry out open market operations with relevant banks, it added. That implies the central bank will likely provide liquidity support for the banks to buy the bonds.

The MOF didn’t specify whether the bonds are new or to refinance notes coming due. China has special bonds worth 750 billion yuan maturing on Dec. 11, according to data compiled by Bloomberg. The notes were part of the debt sold in 2007 to capitalize China Investment Corp., the country’s sovereign wealth fund.

The bonds, a rarely used financing tool that was deployed during the 2020 pandemic slump, will help to “support economic and social” development, the Ministry said Friday. Such “special” sovereign bonds differ from regular sovereign bonds as they are used for specific purposes.

The newly announced issuance will likely be a rollover of the existing bond maturing Dec. 11 and so will not impact the central government’s deficit, Bloomberg Economics said in a note.

“We maintain our forecast that China’s 2023 total government deficit — the combination of general budget balance and increase in local government special bonds — will likely be 7.3 trillion yuan, or 5.6% of GDP,” economist David Qu said in a note

Economists have been calling for Beijing to issue special sovereign bonds to support the economy, which has been hammered by coronavirus measures and a property slump. China’s Politburo, a top decision-making body, has pledged to seek an “overall improvement” in the economy next year as Beijing moves away from its Covid Zero strategy. As a result, economists said it could not be ruled out that the bonds will represent stimulus.

“If these mean additional funds, it suggests a highly proactive economic policy for 2023, confirming the stance alluded to at the Politburo conference,” said Becky Liu, head of China macro strategy at Standard Chartered Bank. “Just the size and dates are making it very confusing — he maturing special bond is widely expected to be rolled over.”

French Economy Clings On to Growth as Energy Concerns Mount (Bloomberg) — The French economy looks set to make it through the end of the year without a decline in output, even as business leaders are concerned about the increasing impact of surging energy prices on their activity.

A monthly survey of 8,500 companies by the Bank of France published on Thursday indicated a 0.1% expansion in the fourth quarter after activity improved more than anticipated in all sectors in November. Services are expected to grow again this month, while industry stabilizes and construction declines.

“Despite a very uncertain environment marked by a convergence of large-scale external shocks, activity is still resisting overall,” the central bank said. Its longer-term projections published in September assumed no growth in the final three months of 2022.

The assessment is relatively upbeat compared with an average forecast from analysts for France to finish the year with a 0.2% quarterly contraction. S&P Global’s purchasing managers’ index for November indicates a recession is already underway in the 19-nation euro area.

The Bank of France’s survey also showed supply difficulties eased last month, reaching the lowest level in industry and construction since it started gauging frictions in May 2021.

Still, the central bank’s measure of the impact of surging energy prices points to greater headwinds early next year. Of the business leaders surveyed, 24% said the energy crisis is already having a significant impact on activity, while 35% see a hit in the next three months.

So Who Is The Game Awards’ ‘Elden Ring’ Bill Clinton Kid? – Forbes