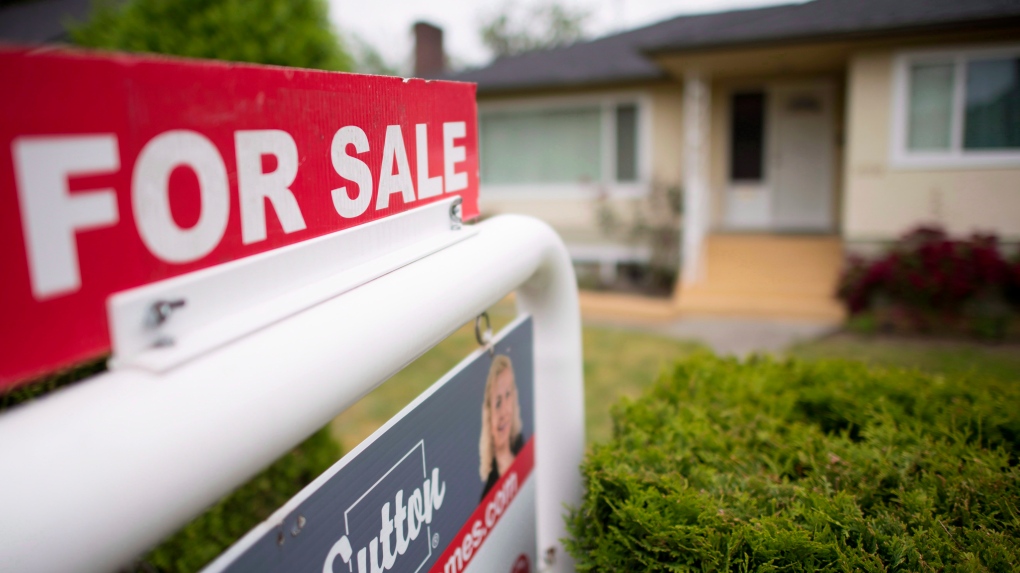 Canada’s ban on foreign homebuyers is now in effect, barring commercial enterprises and individuals outside of Canada from buying residential properties in the country. Passed by Parliament in June of last year, the ban officially began on Jan. 1 and will remain in place for two years.

Although average home prices in Canada have since dropped, housing affordability remains a concern among many Canadians. Fuelling some of this anxiety are rising interest rates. Those with variable-rate mortgages are already paying hundreds more per month, compared to early last year. Those with fixed-rate mortgages, who have yet to renew, also say they are “terrified” of rising interest rates.

As the foreign homebuyers ban takes effect in Canada, here’s what you need to know about the regulations.

WHICH PROPERTIES ARE INCLUDED IN THE BAN?

According to the Prohibition on the Purchase of Residential Property by Non-Canadians Act, a residential property includes detached homes or similar buildings, as well as semi-detached houses, rowhouse units, residential condominium units and other similar premises.

The legislation applies to residential properties that are located in a census metropolitan area or a census agglomeration, says the Canada Mortgage and Housing Corporation (CMHC). A census metropolitan area has a total population of at least 100,000 people, with at least 50,000 living in its core, while a census agglomeration has a core population of at least 10,000 people. The regulations also apply to vacant land that does not have any livable dwellings but is zoned for residential or mixed use.

Homes in municipalities with a core population of less than 10,000 are not subject to the ban, nor are recreational properties such as cottages and lake houses. Additionally, the law does not explicitly ban the purchase of larger buildings with multiple units.

WHY IS THE BAN IN EFFECT?

According to the CMHC, the legislation aims to “make homes more affordable” for those living in Canada by cracking down on foreign investment.

“Homes should not be commodities,” Housing Minister Ahmed Hussen said in a press release issued on Dec. 21. “Homes are meant to be lived in, a place where families can lay down roots, create memories and build a life together.”

Housing affordability continues to be a challenge in Canada. Although average home prices have dropped in recent months, an assessment published by the Parliamentary Budget Office in September shows the average cost of a house is 67 per cent more than what the average Canadian household can afford.

Despite this, statistics from the CMHC released in 2017 show foreign buyers owned a small percentage of residential properties in different Canadian cities. Additionally, real estate experts have offered mixed reactions to the regulations when it comes to the impact they will have on Canada’s housing market.

WHO IS EXEMPT FROM THE BAN?

Although the legislation targets non-Canadians, there are some exceptions. Those in Canada with temporary work permits are still allowed to buy residential properties, as are refugee claimants and international students who meet certain criteria.

The ban does not apply to those who are Canadian citizens or permanent residents, nor does it apply to non-Canadians who are looking to rent a residential property in Canada.

Non-Canadians with a spouse or common-law partner who is a Canadian citizen, permanent resident, person registered under the Indian Act or refugee are also exempt from the ban.

WHAT HAPPENS TO THOSE WHO BREAK THE RULES?

Non-Canadians who violate the ban can be fined up to $10,000 and may be required to sell the property they purchased. Those who knowingly assist a non-Canadian with their purchase can also be fined.