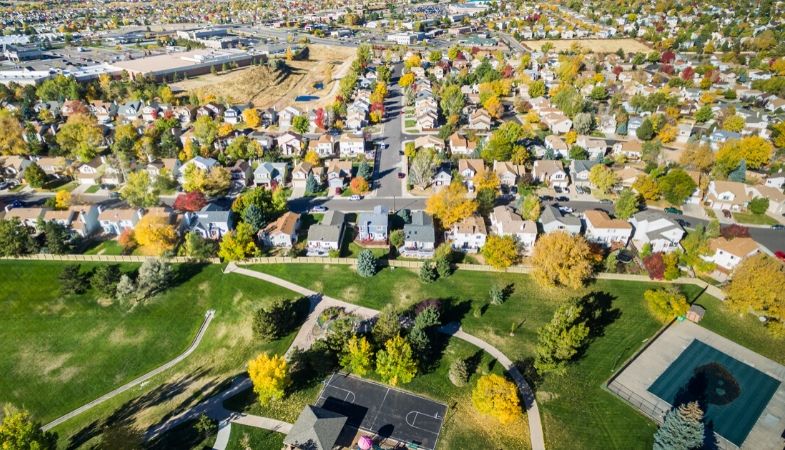 The Canadian real estate market is in a state of flux right now.

It is hard to fathom that Canada’s housing sector recorded unprecedented gains a year ago – from tremendous sales activity to enormous price growth – and now the industry is in the middle of a sharp correction. Every market analyst and financial institution has offered a forecast of how much more the country’s real estate market could fall. The Royal Bank of Canada (RBC) projects a 25-per-cent decline by the end of next year, while Desjardins economists anticipate a 20-per-cent drop over the next year.

Whatever the case may be, the Canadian real estate market – be it major urban centres or cottage country – is going through an exceptional transition. Nobody knows when the trend will turn and when the next expansionist cycle will begin.

So, what is going on exactly? Here is a list summarizing what you need to know about today’s market.

What You Need to Know About This Canadian Real Estate Market

Here are five things you need to know about what is unfolding in the Canadian housing market:

It is no secret that prices have decreased from their pandemic peak. According to the Canadian Real Estate Association (CREA), the national average home price stood at $629,971 in July, down five per cent from the same time a year ago. When the Greater Toronto Area (GTA) and the Greater Vancouver Area (GVA) are removed from calculations, the country’s average price would be trimmed to approximately $525,000.

In addition, most of the monthly declines have been situated in the Ontario real estate market and the British Columbia housing sector. The Prairies have been flat while Atlantic Canada posted gains.

In response to rising interest rates from the Bank of Canada (BoC), which has impacted mortgage rates (see more below), housing demand has waned nationwide.

CREA data show that national home sales tumbled by 5.3 per cent in July, and monthly activity was 29.3 per cent below July of last year. Moreover, sales have been down in three-quarters of all local markets, led by the GTA, the GVA, Calgary, Edmonton and the Fraser Valley.

“July saw a continuation of the trends we’ve been watching unfold for a few months now; sales winding down and prices easing in some relatively more expensive parts of the country as well as places where prices rose most over the past two years,” said Jill Oudil, Chair of CREA, in a news release.

Unfortunately, new housing construction activity has not returned to the level seen in early 2021. However, the numbers have been gradually increasing this year, according to Canada Mortgage and Housing Corporation (CMHC). In June, housing starts surged to 273,800, below the pandemic peak of 305,622. Urban starts totalled a little more than 257,000 units, while rural starts topped 16,000 units.

“The monthly SAAR was lower in June compared to May; however, the level of housing starts activity in Canada remains historically high and well above 200,000 units since 2020,” said Bob Dugan, CMHC’s Chief Economist, in a statement. “The decrease in monthly SAAR housing starts in Canada’s urban areas was driven by lower single-detached starts in June. Vancouver, Toronto and Montreal all recorded higher total SAAR starts, driven by higher multi-unit starts except for Montreal where single-detached starts posted a higher increase.”

The central bank has lifted the benchmark interest rate to the highest it has been since the financial crisis more than a decade ago. The institution aims to fight three-decade high inflation with quantitative tightening – a blend of higher rates and balance sheet reduction. The hawkish tone at the BoC has impacted borrowing costs for prospective homebuyers.

Mortgage rates – both fixed- and variable-rate mortgages – are climbing higher. But the one trend flying under the radar is the challenge many borrowers experience in passing the mortgage stress test.

The mortgage stress test, which was raised last year, determines if homeowners can still pay their mortgage should interest rates go up. Lenders use this rule to determine if you qualify for a mortgage and how much you can borrow. In today’s rising-rate environment, homebuyers need to make an additional $18,000 to pass the mortgage stress test.

CREA figures highlight that housing supply has yet to improve. In July, the number of new residential listings tumbled by 5.3 per cent on a month-over-month basis. CREA noted that the decline was broad-based, as 75 per cent of local markets witnessed a dip in supply.

This trend aligns with a new RE/MAX Canada report, which analyzed eight major Canadian housing markets from coast to coast, and found that seven of them had active inventory levels below the 10-year average.

In addition, CREA reported just 3.4 months of inventory in the Canadian real estate market in July, which is considered historically low. This figure measures the number of months it would take to exhaust current inventory levels at the present sales activity rate.

Will Other Trends Form?

The COVID-19 public health crisis took the world by surprise. In Canada, the subsequent housing boom, which occurred amid a collapsing economy and cratering employment levels, perhaps shocked most people. Currently, sales and prices in many markets are moderating, which could be an indicator of stabilizing conditions ahead. But the higher interest rates rise, the more pain will likely be felt among those engaging in the Canadian real estate market.

BC Real Estate Investment Hit Highs, With Instability Around The Corner – Storeys 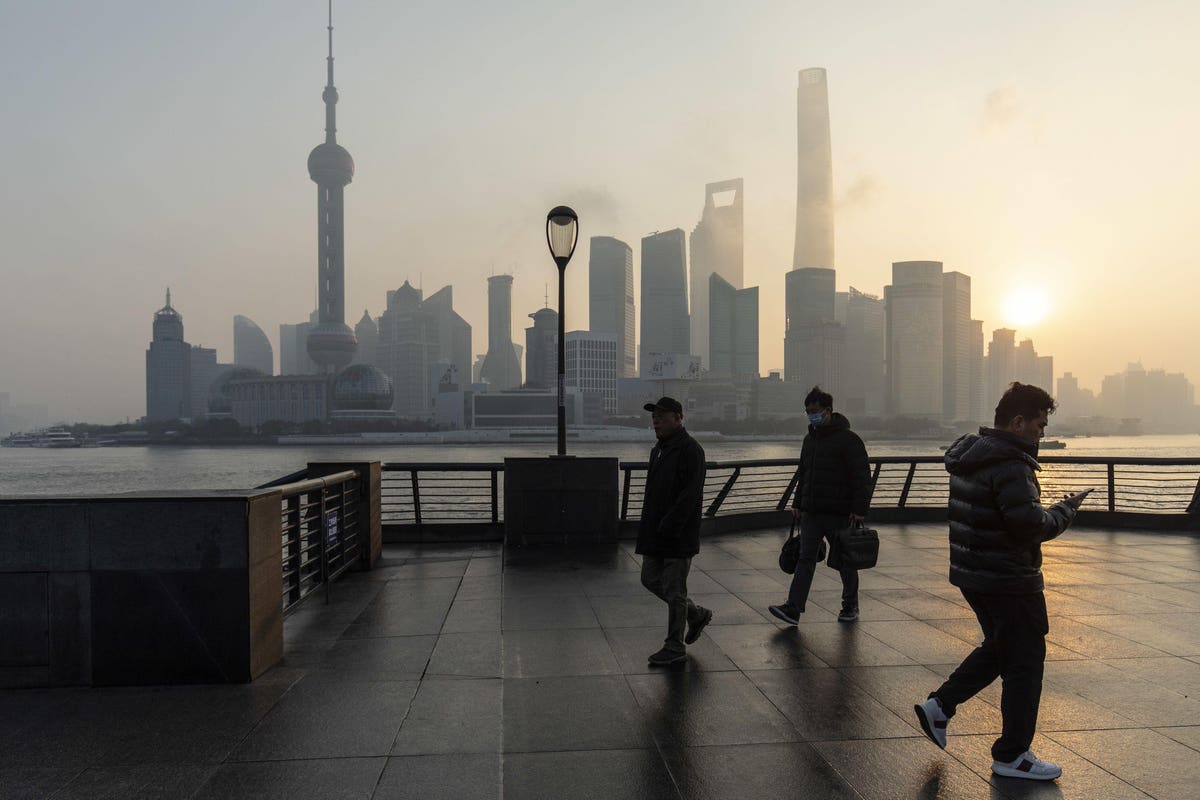 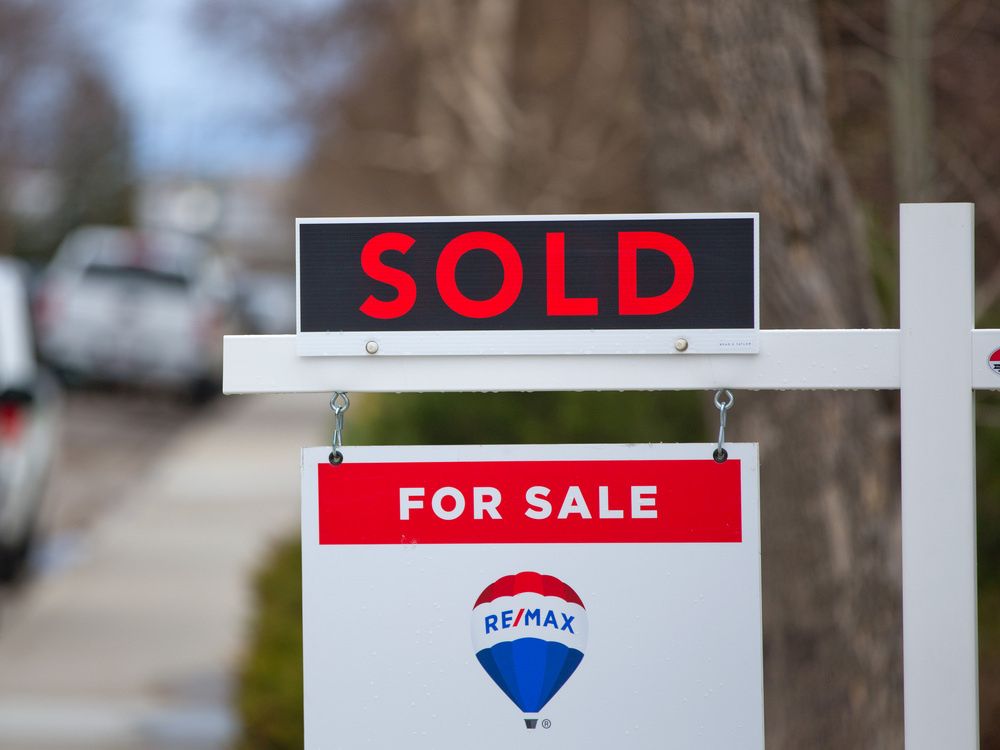