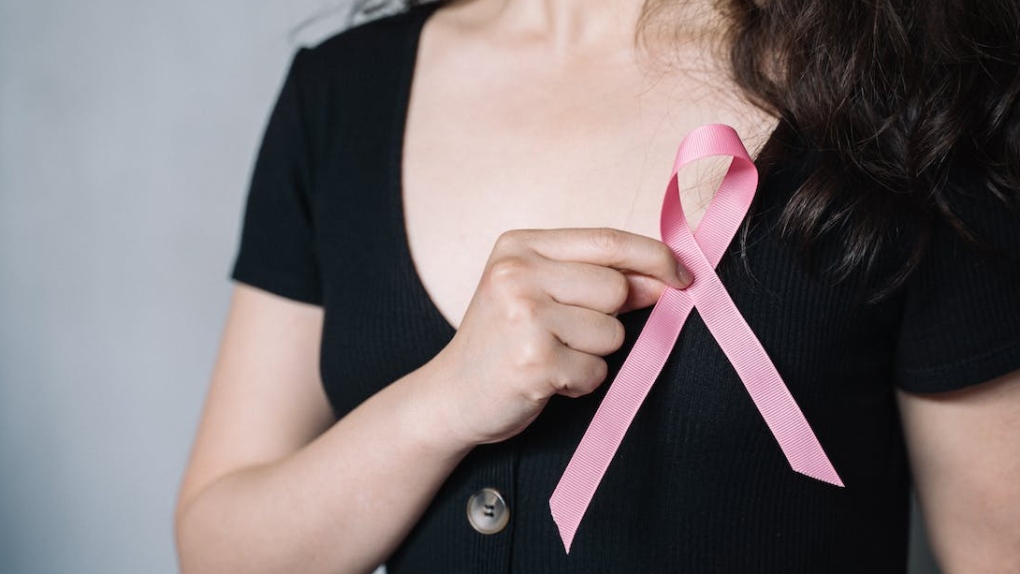 The number of people in Canada who are living with cancer or have survived cancer has climbed to 1.5 million.

According to a new report released on Tuesday by the Canadian Cancer Society (CCS), the prevalence of cancer is “both a reason for optimism and concern.”

Data from 2018 included that an estimated 1.5 million people currently alive in Canada had been diagnosed with cancer at some point in the previous 25 years. Almost 60 per cent of them were diagnosed five to 25 years ago – showing that the majority were living long-term with or after cancer.

“Investments in research are paying off in the form of better methods of timely detection and more effective treatments, and as a result, we’re now seeing more people surviving cancer and living longer with and beyond the disease,” Dr. Jennifer Gillis, senior manager of Surveillance at CCS said in a news release published on Tuesday. “There has been much accomplished for us to collectively celebrate but these new data also reveal that our work is not nearly done.”

Canada’s growing and aging population have been highlighted as two factors for the growth in cancer incidences.

“Increasing prevalence – more people being diagnosed and more surviving – creates long-term strain on our health-care system and underlines why we must work together to create a system that can evolve as patients’ needs evolve from diagnosis through survival or end of life care,” Gillis said.

The report said that the pandemic has caused delays and interrupted the care for many cancer patients, which may result in late-stage diagnoses.

“Timely and accurate data on cancer prevalence in Canada is critical to understanding the disease’s toll on society and our health-care system. Data are invaluable in assessing cancer outcomes, measuring how far we’ve come, and identifying areas for improvement,” said Jeff Latimer, director general of Statistics Canada’s Health Statistics Branch.

Data collected for the cancer report included that the two-year prevalence proportion was higher in people living in rural than urban areas, and that the relationship between income and prevalence varied depending on the type of cancer.

And over the last 25 years, the proportion of cases diagnosed in eastern Canadian provinces were higher than in central and western Canada.

Part 2: Impress Your Interviewer with Your Questions

What are the Necessary Characteristics for the Best Artificial Grass?

The Northwest Territories government released its new budget Wednesday, the last before the territorial election set for the fall.

Finance Minister Caroline Wawzonek said the plan aims to maintain the stability of the territory’s economy during times of “volatility and uncertainty” without reducing services and programs.

“I am confident that we are leaving the next assembly with a fiscally sustainable foundation on which to build,” she said.

The proposed $2.2-billion budget forecasts the territory will have an operating surplus of nearly $178 million. It projects revenue to increase by 2.9 per cent, largely due to an increase in federal transfers, while spending will increase by $187 million or 7.3 per cent compared to the previous budget.

Wawzonek said initiatives to address the rising cost of living in the North include increasing student financial assistance, improved income assistance for seniors and people with disabilities, and support for non-government organizations.

“Students, seniors, the non-profit sector, these are areas where we can have a real impact and hopefully help mitigate the impacts of inflation,” she said.

Increased spending in the budget is to include $82 million for mandate priorities and enhancements to existing programs, as well as $62 million to cover the costs of flooding in 2022. Thousands of residents in Hay River and the nearby K’atl’odeeche First Nation reserve were ordered to evacuate their homes due to the worst flooding on record in May.

The budget also proposes $833,000 for community governments and $89,000 for the Deline Goti’ne Government to reach the territory’s goal of reducing its municipal funding gap by $5 million between 2019 and 2023.

The N.W.T. government is not proposing any new taxes, but property taxes are expected to increase due to inflation. The territory also plans to change its carbon tax system to align with new federal requirements.

The federal government announced in August 2021 it would increase the carbon price by $15 per tonne of carbon dioxide equivalent emissions annually, starting at $65 a tonne beginning in April and rising to $170 a tonne by 2030. It is also prohibiting rebates that directly offset the carbon tax. In response, the N.W.T. plans to adjust its carbon tax rates, replace its heating fuel rebate by increasing its cost of living offset, and replace a carbon tax rebate for large emitters with a rebate tied to a facility-specific baseline.

Some legislature members have expressed concern with the plan as heating costs are high in the North, especially in the Arctic, and many communities are reliant on diesel.

Wawzonek said if the proposed changes aren’t passed by the legislature, the federal government will determine how to return revenue to the N.W.T.

The territory projects borrowing will increase by 4.5 per cent, bringing its total debt to about $1.5 billion, which it said is well below the federally imposed limit of $1.8 billion.

When the previous budget was tabled a year ago, the territory expected its total debt to increase to more than $1.6 billion by the end of the fiscal year. In October, however, the territory revised its capital estimates or the amount of money it expected to spend on infrastructure, to better reflect the territory’s capacity to complete projects, reducing spending from more than $500 million to a cap of $260 million.

Wawzonek touted that budget as a sustainable plan, promising to not cut programming or add new taxes while limiting new spending.

While the budget was passed in April 2022, several legislature members opposed the plan, criticizing limited spending on communities outside of Yellowknife.

Wawzonek said at a news conference Wednesday that she suspects there may be similar criticisms of the new budget.

She said, however, that she believes the budget can respond to those concerns, adding she has had discussions with legislature members about what they wanted to see in it.

“I think we as a collective 19 are getting a little better at doing that,” she said.

“I actually think this is maybe going to be the best year for the consensus-style approach to passing a budget.”

The driver of a bus that crashed into a suburban Montreal daycare this morning, killing two children, has been charged with two counts of first-degree murder.

Pierre Ny St-Amand, 51, appeared by video late this afternoon from a hospital room and will remain detained

Six other children were injured and transported to hospitals in Laval and Montreal, but doctors said their lives were not in danger.

At around 8:30 a.m., a Société de transport de Laval bus crashed into the daycare building, which sits at the end of a driveway a significant distance from the nearest bus route.

Witnesses who rushed to the scene said they had to subdue the driver, who seemed to be delirious and removed his clothing after getting off the bus.

A senior government official says a Canadian assessment team is on its way to Turkey to determine how Canada can contribute to earthquake relief efforts.

International Development Minister Harjit Sajjan was expected to formally announce the deployment of the Canadian Disaster Assessment Team this evening.

The senior official, who spoke on background pending Sajjan’s official confirmation, said the team consists of a handful of military and Global Affairs officials.

The official underscored that the deployment of the team does not automatically guarantee a further deployment of Canadian resources to the country.

The earthquake, which razed thousands of buildings in Turkey and Syria on Monday, is one of the deadliest quakes worldwide in more than a decade and the federal government is facing criticism that the window to help with rescue efforts is closing.

Defence Minister Anita Anand said late Tuesday that the federal government had not ruled out sending a Disaster Assistance Response Team, to help with the recovery effort, but that it was working to figure out what would be most useful.

The assessment team would recommend whether to send additional support, such as a DART.

State of the Union shows Biden focused on 2024, not economy, inflation – USA TODAY

Disney to lay off 7,000 workers in major cost-cutting restructure – CBC.ca