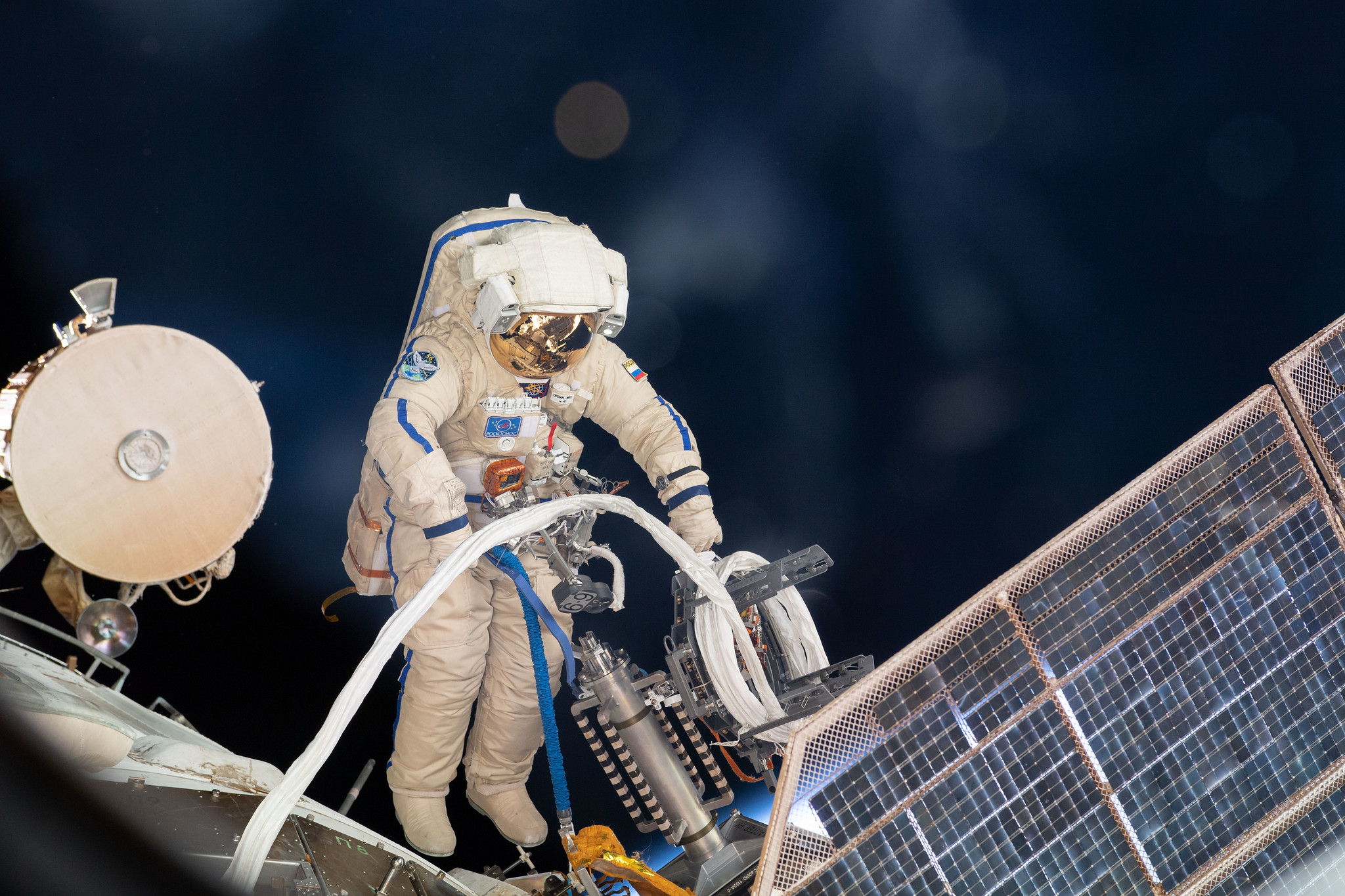 Dinosaurs would have continued to thrive had it not been for the asteroid, researchers say – CNN 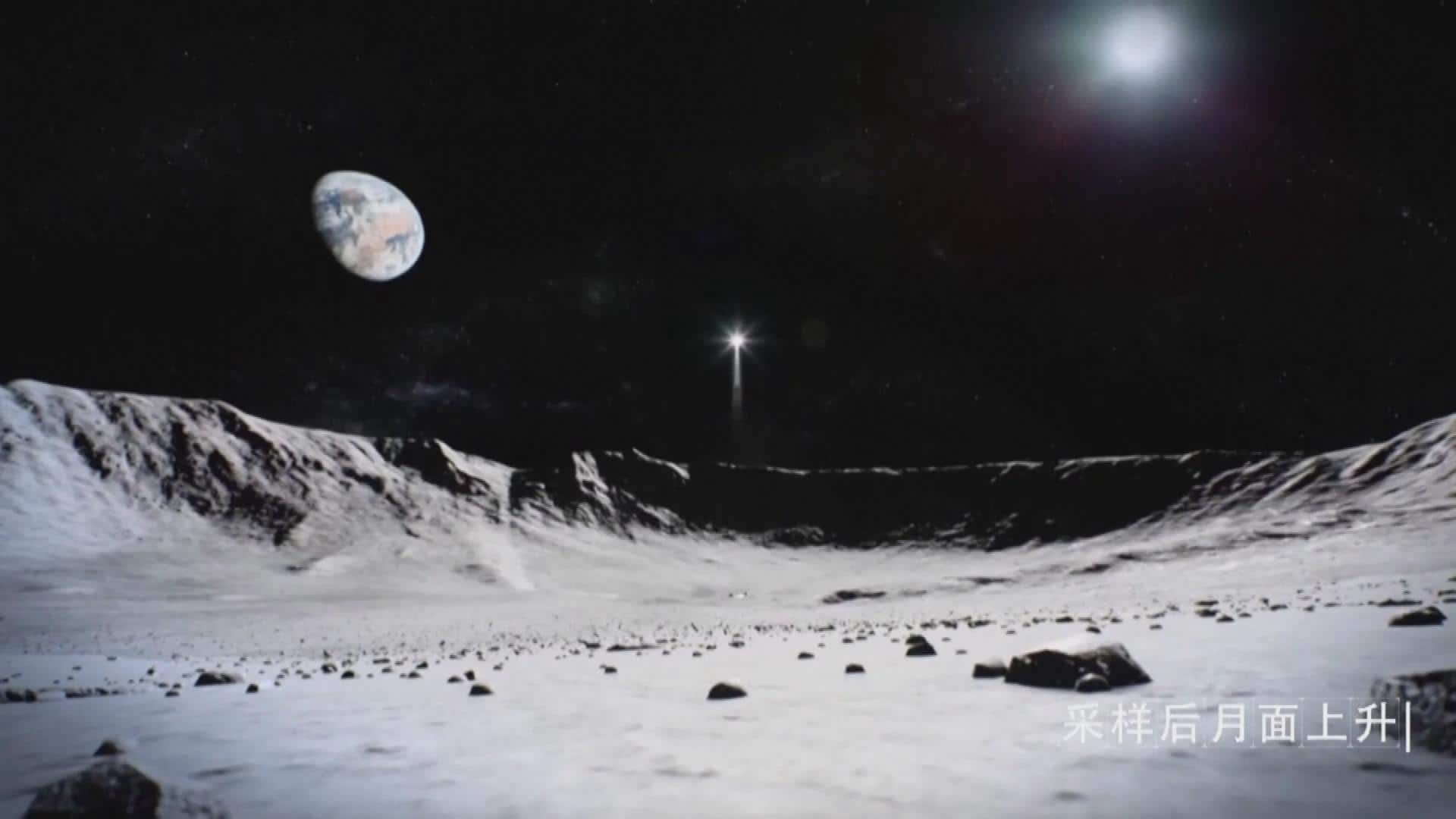 China launched its Chang’e-5 probe on Nov. 24. The uncrewed mission, named after the mythical Chinese goddess of the moon, aims to collect lunar material to help scientists learn more about the moon’s origins.

The mission will attempt to collect two kilograms of samples in a previously unvisited area in a massive lava plain known as Oceanus Procellarum, or “Ocean of Storms.”

If the mission is completed as planned, it would make China the third nation to have retrieved lunar samples after the United States and the Soviet Union.

The lander vehicle that touched down on the moon’s surface was one of several spacecraft deployed by the Chang’e-5 probe.

Upon landing, the lander vehicle is supposed to drill into the ground with a robotic arm, then transfer its soil and rock samples to an ascender vehicle that would lift off and dock with an orbiting module.

State broadcaster CCTV said it would start collecting samples on the lunar surface in the next two days. The samples would be transferred to a return capsule for the trip back to Earth, landing in China’s Inner Mongolia region.

China made its first lunar landing in 2013. In January last year, the Chang’e-4 probe touched down on the far side of the moon, the first space probe from any nation to do so. 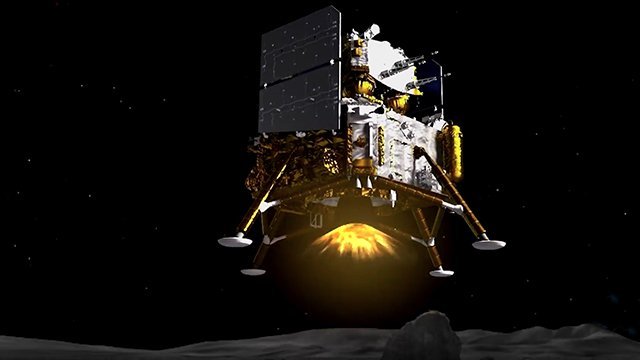 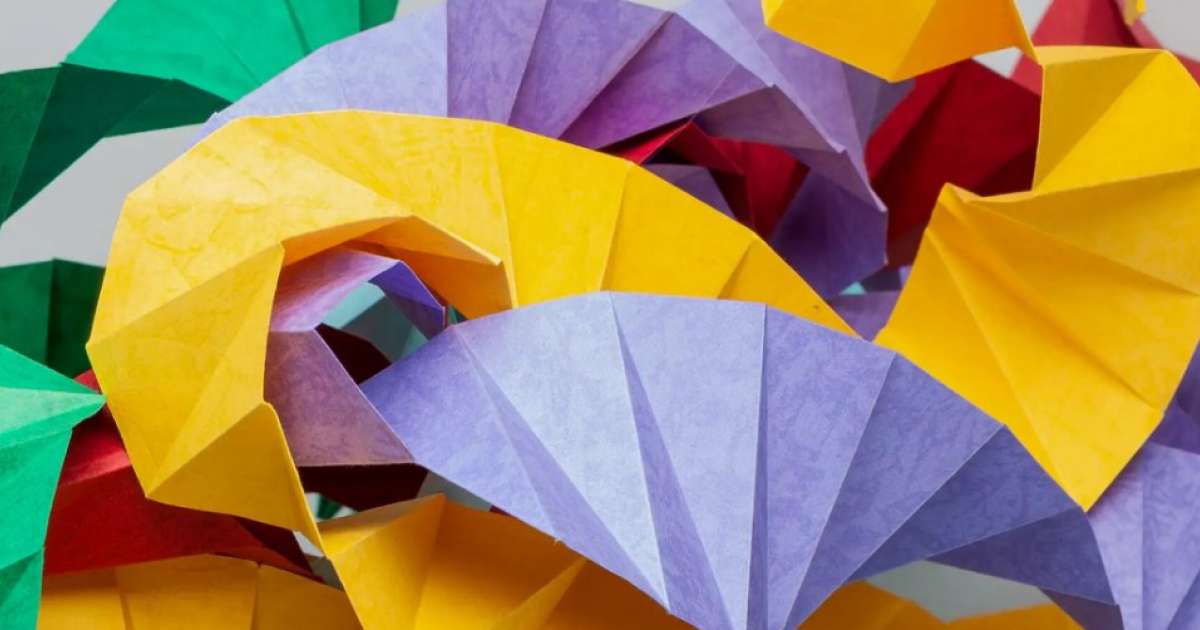