A teardown of the new Mac mini has surfaced on the forum eGPU.io (via Reddit), providing us with a real-world look at Apple’s new M1 chip, which is soldered onto a much smaller logic board than the one found in the 2018 model of the computer. (Note: At the time of publishing, the eGPU.io forum appears to be experiencing downtime.) 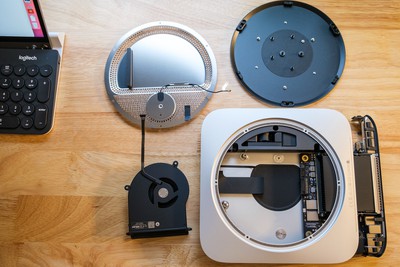 The M1 is the silver chip labeled with APL1102, housing the 8-core CPU, 8-core GPU, 16-core Neural Engine, I/O controllers, and more all in one. The unified system memory is also visible on the right side of the chip, and takes up far less space than the standalone RAM modules used in the previous Mac mini, contributing to the smaller logic board. 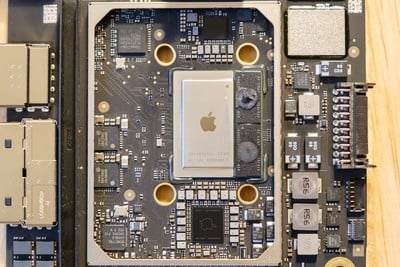 A video teardown of the new Mac mini has also surfaced, revealing that the overall disassembly process is similar to the 2018 model:

There’s also a video teardown of the new MacBook Air, providing a peek inside the notebook, although many components are covered with shielding. We’ll have to wait on iFixit for its more in-depth teardowns of the new Macs for a closer look.

Apple’s move to M1 chips will save $2.5B this year

Tips on how to find the Playstation 5 and XBox Series X, the hottest items this Christmas – CTV News Ottawa 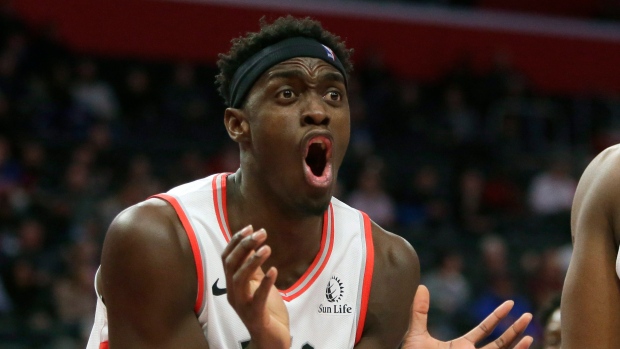 OTTAWA —
One of the hottest items on many Christmas wish lists this holiday season is the Playstation 5 and Microsoft Xbox Series X consoles.

With so many people at home looking for something to do during the COVID-19 pandemic, demand is high for the latest generation gaming consoles. Getting your hands on one seems to be a game all on its own.

Salim Saikley is one of the lucky few able to purchase a new console this holiday season.

“It really feels like you’re part of an elite club,” said Saikley.

After weeks of trying to buy a Sony PS5 gaming console, he finally found one at an online store, “I was able to pick one up as of 6:30 a.m.” He ‘picked it’ online, and hopes to have it delivered next week.

The new PS5’s are reselling on sites like Kijiji for nearly double the retail price. Saikley does not think that is something he would have done.

“Really hard to justify a gaming console for over a thousand dollars,” said Saikley.

Even though he doesn’t consider himself a ‘gamer‘, he’s looking for something else to do at home during the pandemic.

“COVID for sure is a massive factor; another thing to do in the home besides projects and cooking, building projects – we’re a little tired of that,” said Saikley.

At retailers like The Source, which is owned by CTV News Ottawa’s parent company Bell, the pandemic is helping to drive sales.

“Gaming gives us a really good opportunity to play interactively; to play with other families, and to make sure that we’re keeping that social connection alive,” says Andaleeb Dobson, vice-president of Merchandising and Supply Chain at The Source. “Gaming is through the roof, it’s been seven years since we’ve had new XBox or Playstation consoles.”

The hottest game consoles have been on the market for about a month. Dobson says launch day was very busy on their website, “We sold lots of consoles in less than half an hour.”

Hamse Deira managed to buy three on pre-order months ago.

“Honestly, it’s amazing,” said Deira, who sold one and surprised his older brother with the other new console. “He was still sleeping, so I put it on his on his bed, and I just tapped him and he woke up and was freaking out; he almost knocked it off the bed!”

How to get one now?

“Turning on notifications for Twitter helps get the latest alerts for surprise drops, but for scheduled ones like the ones Walmart and EB Games just did, it takes speed and a lot of luck,” said Ray in a Twitter message to CTV News Ottawa.

He says you’ll need that luck and suggests you follow all of the retailers’ social media accounts. Retailers often post when they will be releasing more consoles.

He offers other tips on his website too, including creating an account at the online store ahead of time and making sure it works. Ensure your billing address and shipping address are correct, and add a valid credit card number ahead of time.

Ray also suggests trying a stores’ online app; while many are trying to log onto the website, you may have luck with your phone. 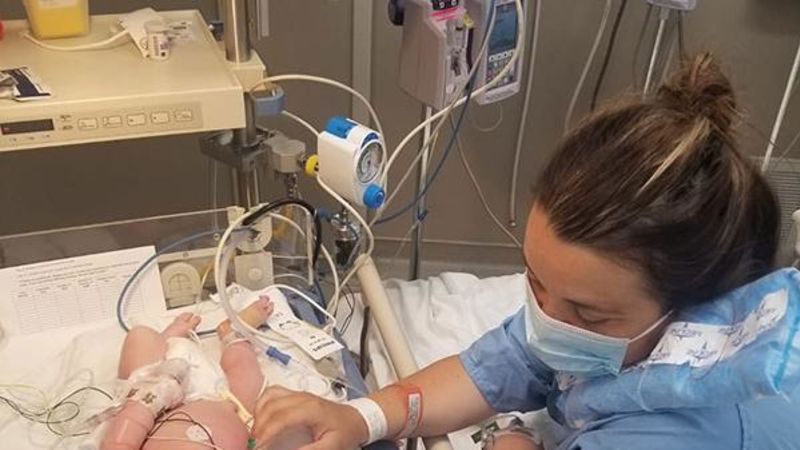 It had a different, virtual, and socially distanced feel to it, but the 15th Annual Give A Little Life Day Radiothon still raised one of its best totals ever.

A grand total of $592,563 was raised to furnish and equip the new neonatal intensive care unit (NICU) for babies born early or are born with health problems.

“There’s no way we could do any of this without the support of our community, so thank you,” said Sherry Buckler, CEO of the Victoria Hospital Foundation (VHF).

All the donations will go directly to the new NICU, which provides much-needed upgrades with the biggest one being a lot more space.

Photo of the Middlesex-London Health Unit from healthunit.com

The local health unit has declared an outbreak at a London shawarma restaurant after six employees tested positive for COVID-19.

The Middlesex-London Health Unit announced on Friday that the outbreak had been declared at The Shish Shawarma & Grill restaurant located at 1401 Ernest Ave.

At this time, the health unit said there was a low-risk to customers who visited the restaurant, however, health officials are still investigating whether or not the staff members were infectious.

“Any interactions between restaurant employees and patrons would have been brief and staff who interacted with customers were wearing masks, which would have reduced the possibility for COVID-19 transmission,” said Dr. Alex Summers, the associate medical officer of health with the health unit, in a news release. “We will continue our investigation and work with these six people directly, determine who their close contacts are and provide the support they need to help navigate this situation.”

Anyone who attended the restaurant between November 22 to December 2 is asked to monitor themselves for symptoms of COVID-19.

The health unit reported 25 new cases of COVID-19 on Friday. Since the start of the pandemic, the region has recorded a total of 1,759 COVID-19 cases and 75 deaths.