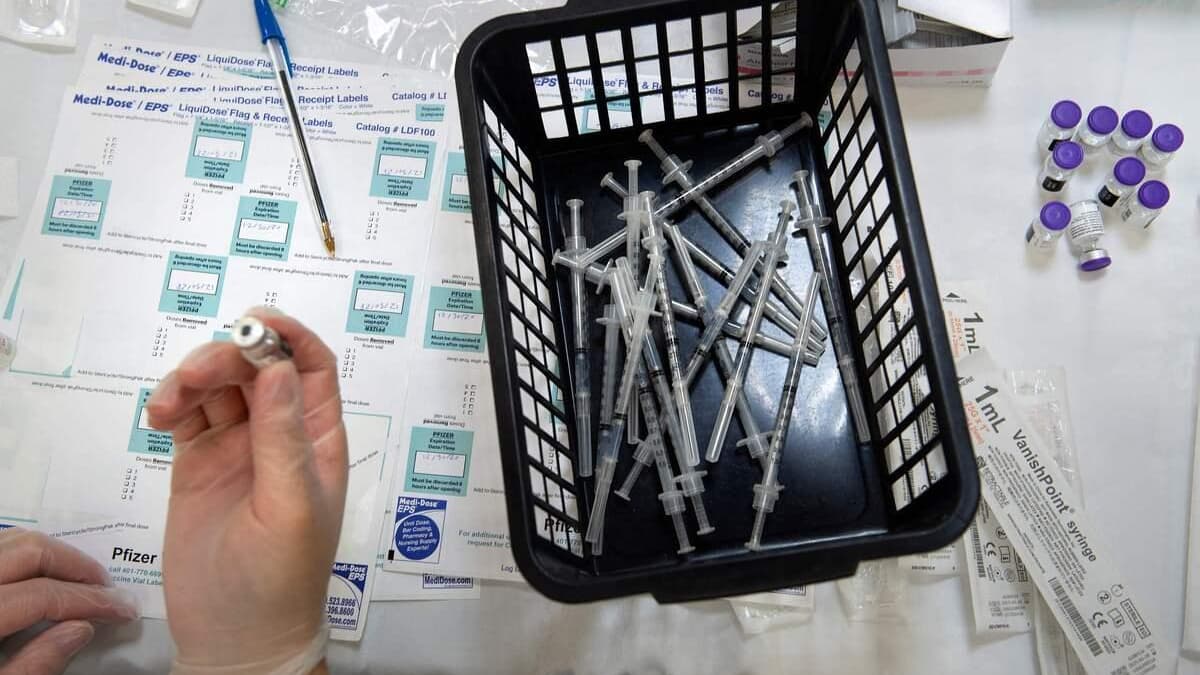 The coronavirus shows no sign of running out of steam in the Capitale-Nationale, where it has caused the death of 669 people in total since the start of the crisis.

• Read also: Hospitalizations on the rise in Quebec

The surge of recent days continued on Wednesday, with the region reporting 226 new cases of infection over a 24-hour period.

Small consolation, the death toll has increased at a rate a little slower than the day before. Six more people died from the infection.

The Capitale-Nationale ranks third among the regions of Quebec most affected by COVID-19 in proportion to their population, behind Laval and Montreal.

According to official data, 2,269 citizens are considered to be “active” carriers of the infection, the vast majority of them living in the immediate region of Quebec (2,109 active cases).

The situation seems better under control in Charlevoix (30 active cases).

In Quebec, the CHSLD Saint-Antoine, which however vaccinated the majority of its clientele two weeks ago, has a total of 64 residents currently affected by the virus, an increase of 13, which represents 31% of its population.

As reported The newspaper In its Wednesday edition, this situation in no way calls into question the efficacy or safety of Pfizer’s vaccine: the outbreak exploded before immunity had time to develop in newly vaccinated individuals.

Wednesday’s hike was expected due to a massive screening carried out Monday on the third and fourth floors of the building.

In Chaudière-Appalaches, the days go by and are also similar, but the epidemiological portrait is not going in the right direction.

Another 101 new cases were recorded on Sunday, as were three deaths.

The outbreak that is of most concern is that of the CHSLD Sainte-Hénédine, where 73% of residents contracted COVID-19 and two have died.

Nine new cases have been discovered in the last hours, for a total of 22 among the beneficiaries.

While vigilance is still required in Saguenay – Lac-Saint-Jean, where 55 new cases have been recorded and where there are more than 500 “active” carriers of the disease, the region is nevertheless still below. the national average for disease activity rate.

Regarding vaccination, it has jumped to 694 doses administered in the Capitale-Nationale, but it is in good shape in Chaudière-Appalaches and Saguenay.

Another Year Would Have Saved 'Cyberpunk 2077' – Forbes