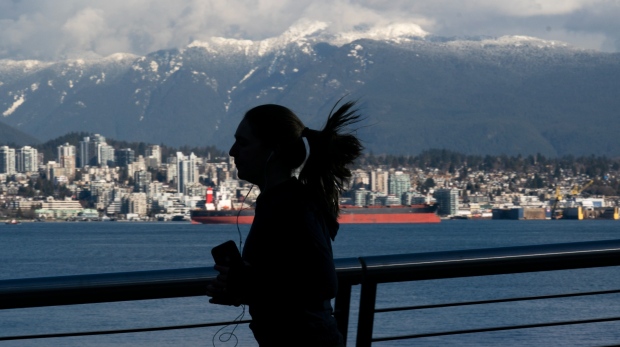 VANCOUVER —
A Harvard-educated epidemiologist with a massive social media following is getting a fresh wave of attention for calling B.C. “the Florida of Canada.”

Dr. Eric Feigl-Ding made the comparison in a tweet Wednesday about mask mandates for elementary school students. He’s in favour of them.

B.C. health officials are not, despite several recent exposures to the B.1.1.7 variant of the coronavirus that originated in the U.K. in Lower Mainland schools.

Feigl-Ding was one of the first to warn about COVID-19 and its potential to become a global pandemic. His “Holy Mother of God” tweet in January 2020 was seen as alarmism by many, but he says it was intended as a call for vigilance.

He says his “Florida of Canada” tweet is meant to serve a similar purpose.

“I’m trying to warn people to be vigilant, not trying to mock any location,” Feigl-Ding told CTV News Vancouver in a Zoom interview.

“I want people to be recognizing that there is a concern of rising cases,” he said.

“I think in some ways we’re the Florida of Canada in that we have milder winters, but I don’t think in terms of the pandemic that we have many comparisons,” Henry said.

The reaction to the tweet has mostly followed that humorous tone, something Feigl-Ding said he enjoys.

The epidemiologist said he doesn’t regret making the comparison, but is frustrated by what he sees as the misinterpretation of his warning.

“The implication is, how aggressively are we moving?” Feigl-Ding said.