Over the past decade, the world has steadily been shifting from a resource-based economy to a data-driven one. This transition is having major effects on countries all over the world.

In many jurisdictions, the digital economy represents a massive growth opportunity. But at the same time, the common thinking is that it also poses significant risks to citizens – commercialization of private data, cyberbreaches, identity theft and inequality owing to the lack of connectivity in many regions. It seems that for every digital economy opportunity, there is a digital risk to a citizen.

Based on the online rhetoric, it appears as though one needs to choose between the two – growth or rights.

But there should be no tension between the concepts of expanding our digital economy while simultaneously creating new digital citizen rights. But for this to be true in Canada, we need action from both the private and public sector. Otherwise, the world is changing at such a rapid pace that we are at risk of being left behind as both a country and as digital citizens.

So what are basic digital rights? For starters, they are laws not policy instruments. Digital rights need to have teeth – they cannot be mere strategy documents.

With connectivity as a basic human right in Canada, there would be no reason why one cannot have a tech unicorn in a Canadian region outside of the traditional major city centres. Hyperconnectivity would permit all ideas and all citizens to contribute to Canada’s innovation economy.

Second, citizens must retain ownership of their data in this digital economy. Citizens should not be commercialized by any platform without their consent – full stop. Otherwise, Canadians will not be able to reap the benefits of the data driven economy because they lack the control over their biggest asset – their own personal data. If we are to ever reach this goal of ownership of one’s own data, it is now time to update, and in some cases, rewrite our laws to reflect the new digital reality.

Privacy laws, for example, are not equipped to deal with digital-aged constructs, many of which were written in the industrial age. Instead of modern privacy laws that enable secure data sharing across sectors, or trusted digital wallets that would permit control of one’s online activities, we have policies and procedures based on fax machine transmissions. This prohibits secure data sharing while ensuring data multiplication and a slower economy. It means our businesses cannot build the right infrastructure required to support privacy in a digital age because our laws impede the innovation.

A critical example in the context of this new digital economy will be the openness of those holding our data. Traditionally, we see intellectual property and openness as opposing factors. Yet, we cannot operate in a digital economy without providing openness of digital rights and economic opportunity. Too often we see companies use intellectual property as a blocker for releasing their algorithms to the public. But protecting citizen rights in the digital age and economic growth are not necessarily at odds. As the data economy grows, the companies who operate with a higher degree of openness will likely profit more.

So where does this leave us?

We need our governments to double their current efforts to address the hard items getting in the way of both digital prosperity and the rights of Canadians. Laws must be changed, regulations adjusted and policies must reflect the new digital economy – and at a much faster pace.

We must also invest one dollar in digital infrastructure for every dollar we invest in roads and bridges to ensure Canada can compete in this data-driven economy.

Looking ahead, sectors must begin to work better together in order to increase the speed of the economy in order to remain internationally competitive.

Canada should provide a model to the world highlighting that human rights are now also digital rights, and that this new reality does not need to compete with advancing economic interests.

The country that sets the stage for digital economic growth while protecting citizen rights will win the race. 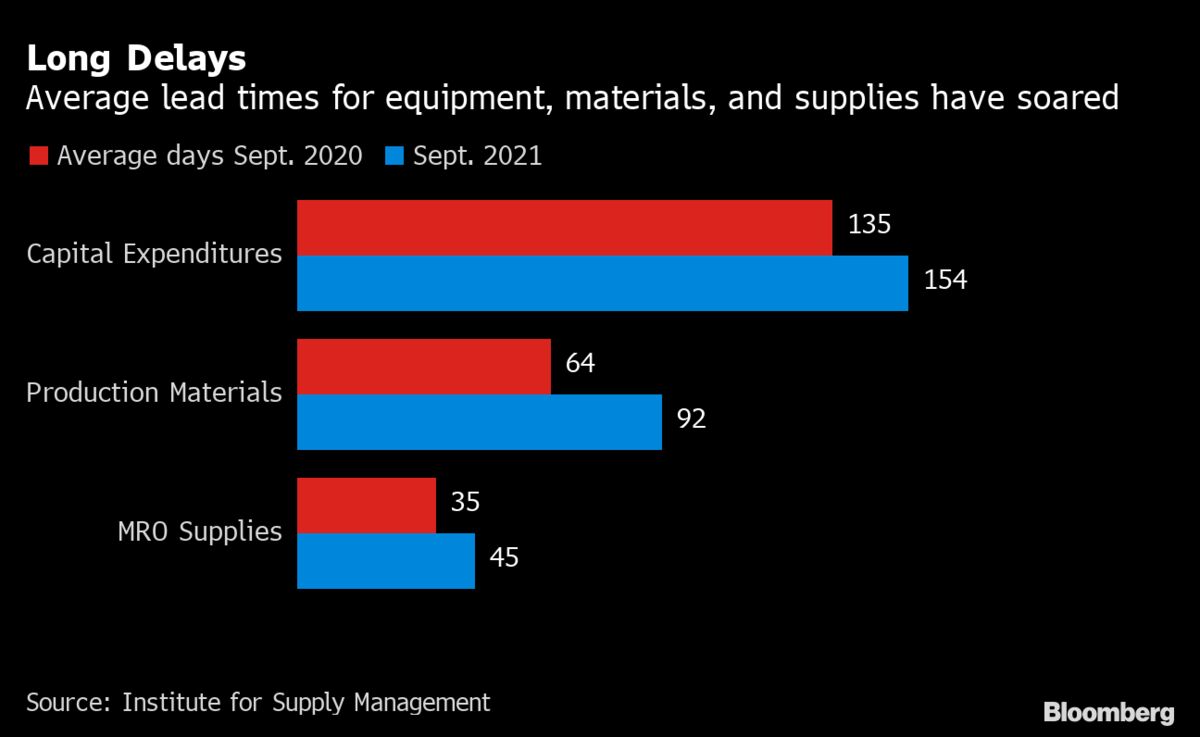