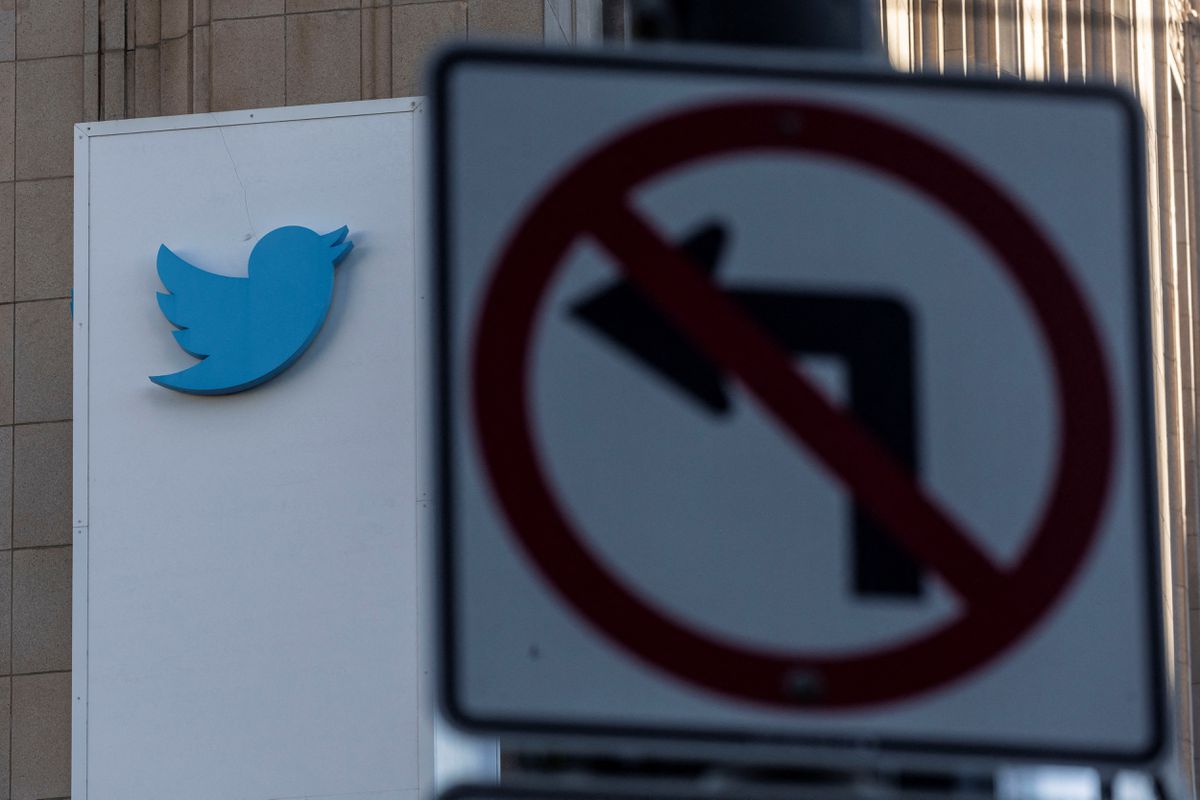 Elon Musk e-mailed Twitter TWTR-N staff on Friday asking that any employees who write software code report to the 10th floor of the office in San Francisco early afternoon, according to an e-mail reviewed by Reuters.

The billionaire said in a follow-up e-mail, “If possible, I would appreciate it if you could fly to SF to be present in person,” adding he would be at the company’s headquarters until midnight and would return Saturday morning.

He said the engineers should report at 2 p.m. on Friday.

The emails came a day after hundreds of Twitter employees were estimated to have decided to quit the beleaguered social media company following a Thursday deadline from Musk that staffers sign up for “long hours at high intensity,” or leave.

The company had told employees it would close its offices and cut badge access until Monday, according to two sources, and it was not immediately known whether the headquarters reopened.

Musk ordered employees to e-mail him a summary of what their software code has “achieved” in the past six months, “along with up to 10 screenshots of the most salient lines of code.”

“There will be short, technical interviews that allow me to better understand the Twitter tech stack,” Musk wrote in one of the emails.

Musk said earlier this week that some Tesla engineers were assisting in evaluating Twitter’s engineering teams, but he said it was on a “voluntary basis” and “after hours.”

He said he would try to speak with remote employees by video, and that only people who could not physically get to the company’s headquarters or have a family emergency would be excused.

In his first e-mail to Twitter employees this month, Musk said: “We are also changing Twitter policy such that remote work is no longer allowed, unless you have a specific exception.”

“Managers will send the exceptions lists to me for review and approval.”

Musk’s first three weeks as Twitter’s owner have been marked by rapid change and chaos. He quickly fired Twitter’s previous CEO and other senior leaders and then laid off half its staff earlier this month.

Musk wrote on Twitter late on Thursday that he was not worried about resignations as “the best people are staying.”

The Producer Price Index, which measures prices paid for goods and services by businesses before they reach consumers, rose 7.4% in November compared to a year earlier, the Bureau of Labor Statistics reported Friday. That’s down from the revised 8.1% gain reported for October.

US stocks fell immediately after the report, as economists surveyed by Refinitiv had expected wholesales prices to have risen just 7.2%, annually. The higher-than-expected inflation readings raised concerns about whether the Fed will be able to slow the pace of rate hikes.

But futures for the Fed funds rate still show a strong likelihood of a half-point increase at the central bank’s policymaking meeting next week, rather than the three-quarter point hike instituted at the last four meetings.

The PPI report generally gets less attention that the corresponding Consumer Price Index, which measures prices paid by US consumers for goods and services. But this is a rare month in which the PPI report came out before the CPI report, which is due out Tuesday.

That and the Fed meeting scheduled for Tuesday and Wednesday next week is making this inflation report of particular importance to investors.

“Next Tuesday’s CPI release will be more important than today’s data, but with traders on edge, any indication that prices remain elevated and that inflation is more sticky than currently believed is a negative for markets,” said Chris Zaccarelli, Chief Investment Officer for Independent Advisor Alliance.

Overall prices rose a seasonally adjusted 0.3% compared to October — the same monthly increase as was reported in both September and October — but were slightly higher than the 0.2% rise forecast by economists.

Stripping out volatile food and energy prices, core PPI rose 6.2% for the year ending in November, down from the revised 6.8% increase the previous month. Economists had forecast only a 5.9% increase.

Core PPI posted a 0.4% increase from October, a far bigger rise than the revised 0.1% month-over-month rise in that previous month, and twice as big as the 0.2% rise forecast by economists.