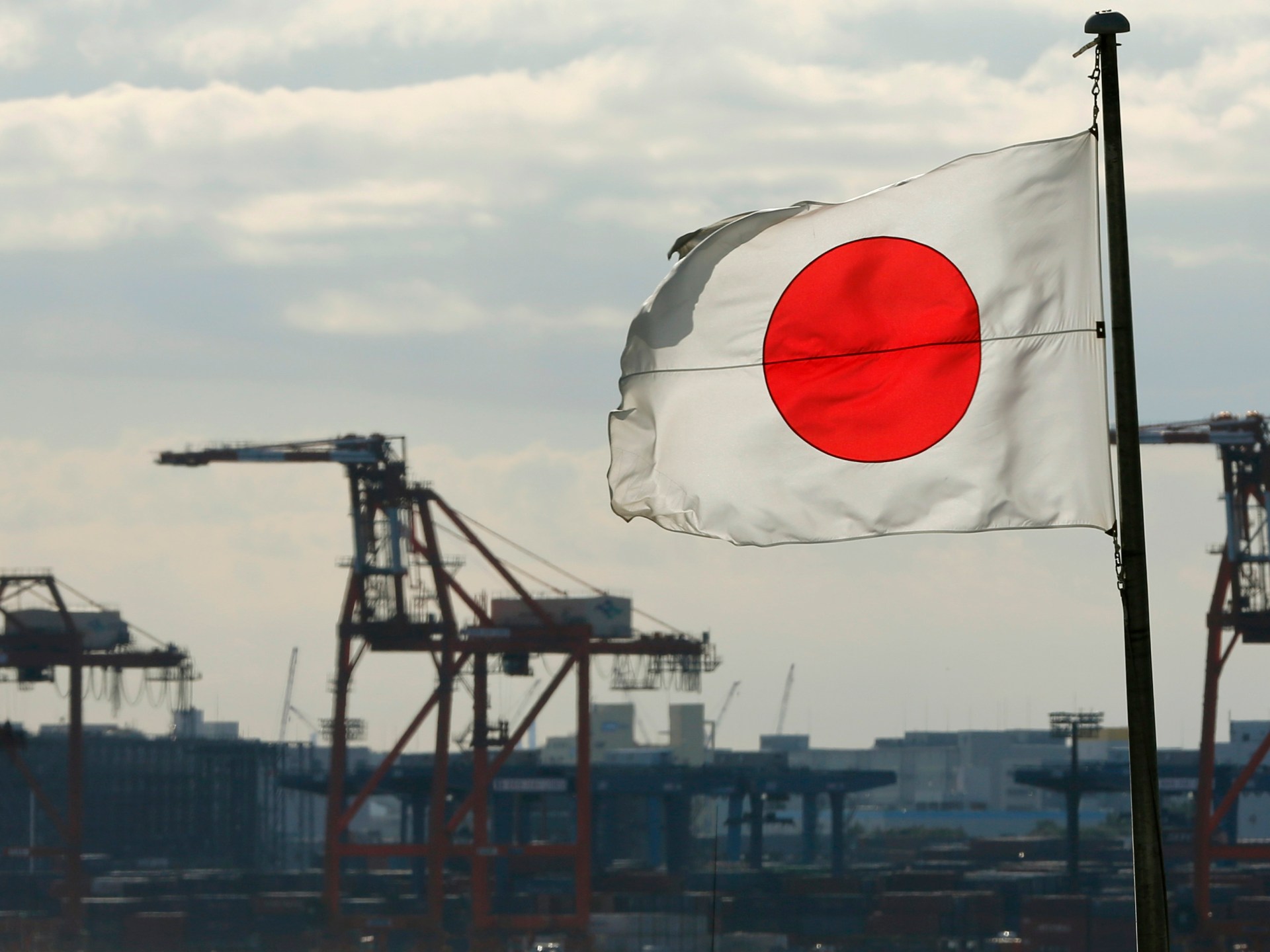 The worse-than-expected performance translates into an annualised contraction of 1.2 percent.

Private consumption, which accounts for more than half of Japan’s $5 trillion economy, rose 0.3 percent, well below the previous quarter’s 1.2 percent gain.

In addition to a slowing global economy and headwinds, including the war in Ukraine, Japan has been grappling with a declining yen, which has exacerbated rising cost-of-living pressures for households and businesses.

The Japanese currency plunged to a 32-year low in October, hitting 151 yen to the US dollar, although it has since recovered some of its losses.

“We want to protect people’s livelihoods, employment and businesses, while strengthening our economy for the future,” Kishida told reporters at the time.

Seven Charts Show State of Malaysia’s Economy Ahead of Polls