Montreal Canadiens forward Jonathan Drouin has opened up on the reasons why he took a break from hockey last spring during his club’s push for the playoffs.

In interviews aired Monday night on RDS and TVA Sports, Drouin revealed that he was suffering from anxiety and insomnia last season, problems that have afflicted him for years.

The 26-year-old said his problems reached a peak as the team was warming up for its April 23 game in Calgary against the Flames. Drouin was caught on camera looking pale and suddenly leaving the ice to return to the dressing room.

“That week was difficult for me,” Drouin told RDS. “I had fallen ill to the point where I was no longer controlling my body. That was really the moment when I realized that I needed to take a break from hockey, to take a step back.”

He has not played for the Canadiens since, even though the team went all the way to the Stanley Cup final before falling in five games to the Tampa Bay Lightning.

“I had made the decision to take care of myself. I was happy with my decision. I respected my decision,” Drouin said. “For me, it was just being able to watch them, to give my support to my teammates and coaches. I was so happy with every game we won. The passion never left me.”

Expected on ice to open camp

The athlete from Sainte-Agathe-des-Monts, Que., says he has since restored his mental health, and last week he skated with his teammates at the Canadiens’ practice facility.

He addressed rumours that he had entered rehab, saying they were false.

“I have never had a drug or alcohol problem,” he said.

He is expected to be on the ice for the Habs’ training camp, which officially kicks off Wednesday, and he commented on his hopes for the upcoming season.

“I am really happy to be back. I just want to have fun and get better every day,” Drouin told RDS. “I know it’s a cliche, but just having fun playing hockey is going to be the best thing for me.”

In 229 regular-season games with the Canadiens, Drouin has 40 goals and 137 points.

The psychology of eSports and its influencing factors 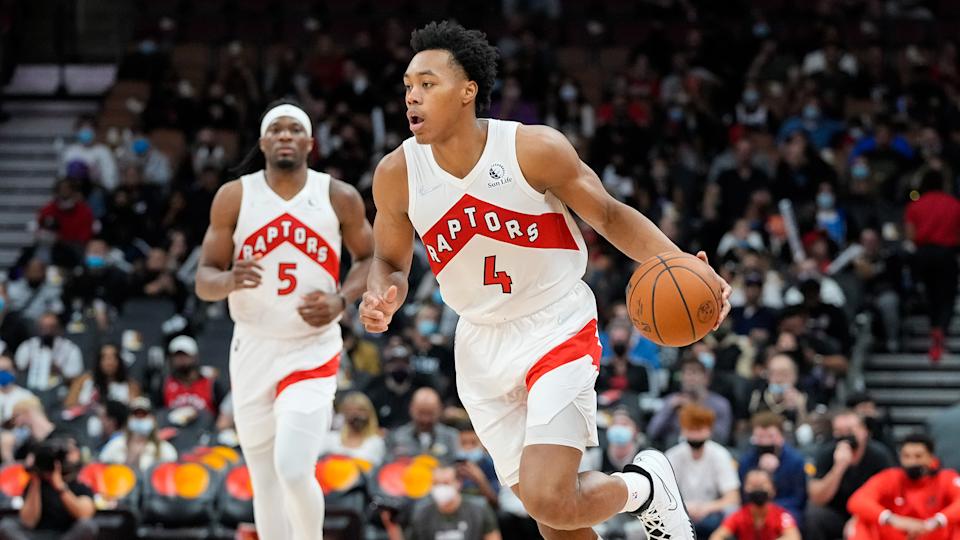