It was a perfect storm.

By the end of 2020, rental transactions in Toronto were down 20% from the year before. Average rent, down 5% across the GTA, fell a full 15% in the downtown core alone.

Notwithstanding the broader social and economic concerns of this moment we’re in, it is finally a good time to be an apartment hunter.

Now, prospective tenants considering a move have options — units without thoughtful floor plans, outdoor space, a great view and daytime sun will languish. So would-be landlords are doing all they can to sweeten the deal — everything from signing incentives to rent rebates, to free parking, cable and Wi-Fi — anything to be competitive.

The question is then, how low can it go and how much longer can we expect this to last?

Given that the current state of things is a direct result of the fallout of the pandemic economy, it’s a safe bet that recovery will depend on how long it takes for life to return to some semblance of normal.

Simply put: this is a COVID problem – not a standalone crisis of the rental market. Once vaccines are widely distributed, universities and workplaces reopen, and Toronto reclaims its position as a hub for business, culture, and nightlife, it is a certainty that things will stabilize. And when it does, we will be reminded of the looming crisis we were bracing for prior to the pandemic — a housing supply falling well behind keeping pace with population growth and new immigration.

With the real estate market still growing, here's how to invest this year – Financial Post 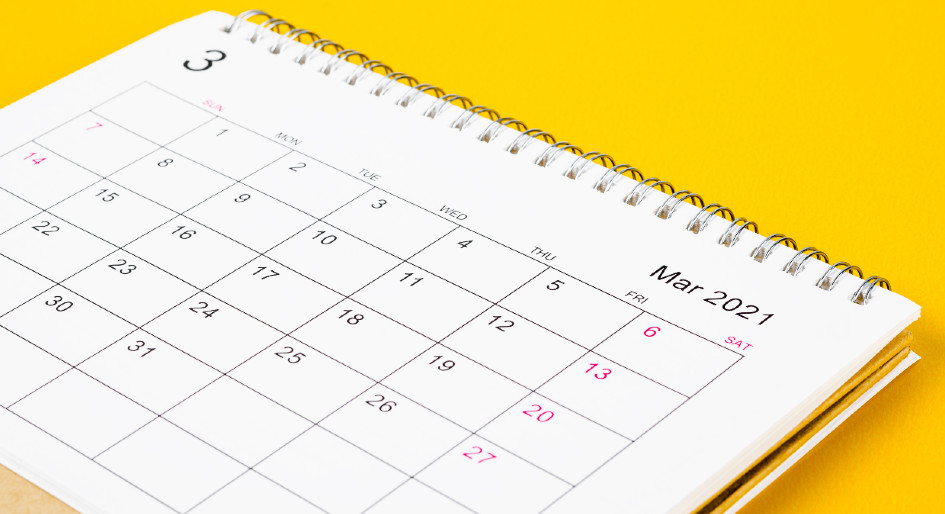 Corporate executives and officers are encouraged to reflect on the role their in-house real estate teams play in supporting business operations and workforce productivity during Corporate Real Estate Week, March 15-19. CoreNet Global, the global association for corporate real estate professionals, has planned a slate of virtual seminars, presentations and networking events tied to five different daily themes, and will also be releasing new studies and relevant data throughout the week.

“The pandemic has forced a reckoning with remote and distributed work that corporate real estate professionals were well prepared for, and it will be up to our profession to chart the way forward after the crisis has ended,” says Angela Cain, CoreNet Global’s chief executive officer. “Corporate Real Estate Week will be both an acknowledgement of those contributions and an opportunity to think strategically about the return to the workplace.”

More than 11,000 CoreNet Global members in 50 countries have been grappling with COVID-19-triggered upheaval in corporate organizations’ space and facilities management needs over the past year. With key responsibilities for choosing sites, ensuring safe and healthy accommodations and overseeing building and technical support infrastructure, corporate real estate professionals have experienced a surge of new demands and pressures to facilitate remote work and ensure the well-being of staff within company facilities, as well as sudden shifting priorities for office locations.

Asked to reflect on these new circumstances in a survey CoreNet Global conducted last month, 88 per cent of respondents project that offices will now primarily accommodate team or collaborative tasks, while individual work moves off-site. Accordingly, they expect workers will spend less than half the work week in a traditional office setting with the remainder spent at home or occasionally at a co-working location. Thirty-six per cent foresee a 10 to 30 per cent cut in their organization’s real estate footprint within the next two years, while 16 per cent are looking for satellite hubs located closer to workers’ homes.

For this year, 58 per cent of survey respondents projected a return to 50 per cent office occupancy some time after June. Fewer than 9 per cent reported that their organizations would require workers to be vaccinated before they returned. However, more than three quarters indicated that workers would not be travelling internationally until at least later in the summer.

More than half of respondents affirm that more credence will be given to the host locale’s crisis readiness and potential vulnerabilities when choosing a site. The same number expect a retrenchment of employees from other global centres to their home countries.

Everyone knows that homes are expensive in Vancouver.

It’s one of the most unaffordable places in the world, where many residences are priced in the millions of dollars.

That said, there are pockets of affordability that remain.

Recent listings and sales show that one can own a home, a condo to be precise, for less than $350,000.

One example is a condo unit downtown that Royal LePage Sterling Realty listed on February 22.

RBC’s mortgage calculator shows how much it costs to carry a $350,000 mortgage on a five-year term, with fixed-interest rate of 2.04 percent.

A check with rental information site PadMapper shows that a 500-square-foot studio at 1188 Bidwell Street in the West End is available for $2,290.

The transactions were tracked by real-estate site Zealty.ca.

The online resource operated by Holywell Properties lists other examples of these listings and sales below $350,000.

That’s still cheaper than renting a $2,290 studio in the West End.

Below $450,000 can be considered affordable, according to realtor David Hutchinson.

“Even in a hot market like this, we can find affordability. You just have to know where to look,” Hutchinson told the Straight. 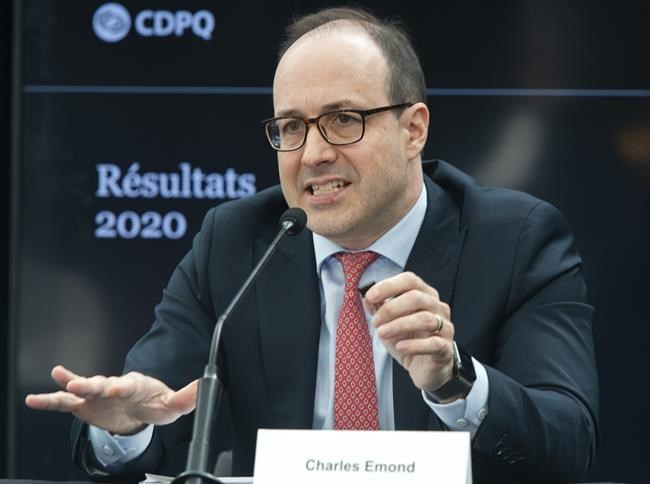 MONTREAL — The Caisse de depot et placement du Quebec posted a return of 7.7 per cent in 2020, below its benchmark index of 9.2 per cent as the investment fund plans changes to its portfolio in response to the COVID-19 pandemic.

The investment fund’s performance was dragged down by real estate investments, which suffered during the pandemic. The Caisse’s real estate portfolio, which includes shopping centers and office buildings, declined 15.6 per cent in 2020, the Caisse said.

“In an unprecedented environment characterized by sharp contrasts between the various asset classes, CDPQ delivered returns that, overall, meet the needs of its depositors,” Caisse president and chief executive officer Charles Emond said in a statement Thursday.

The returns come after a turbulent year in financial markets, which saw stocks plunge at the start of the pandemic only to recover ground throughout the rest of the year as governments around the world mobilized to help the economy.

Still, the Caisse plans to alter its portfolio in response to the pandemic, particularly in real estate. The pandemic and associated government measures have taken a heavy toll on investments like commercial real estate as more people work remotely or order goods directly to their homes.

“In real estate, certain sectors continue to struggle with significant challenges that the pandemic has only intensified,” Emond said. “During the year, we continued to transition this portfolio, including through various acquisitions in promising sectors.”