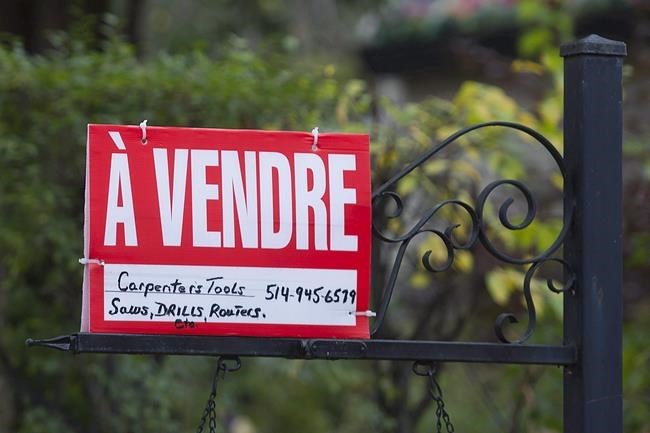 The Quebec Professional Association of Real Estate Brokers (QPAREB) says according to its Centris provincial database, 3,675 homes were sold in the Montreal metropolitan area in December.

That’s a 19 per cent drop from the same period in 2020, which was an all-time record year. But December 2021 was still strong in historical terms, ranking second overall for sales for that month despite the lowest number of listings ever recorded in the area.

“Buyers are trying to take advantage of very low mortgage rates before the announced increases take effect in 2022,” said Charles Brant, director of market analysis for QPAREB, in a news release. “Consequently, the ongoing marked market imbalance in favour of sellers continues to result in a sharp rise in prices on the outskirts of the Island of Montreal.”

This report by The Canadian Press was first published Jan. 7, 2022. 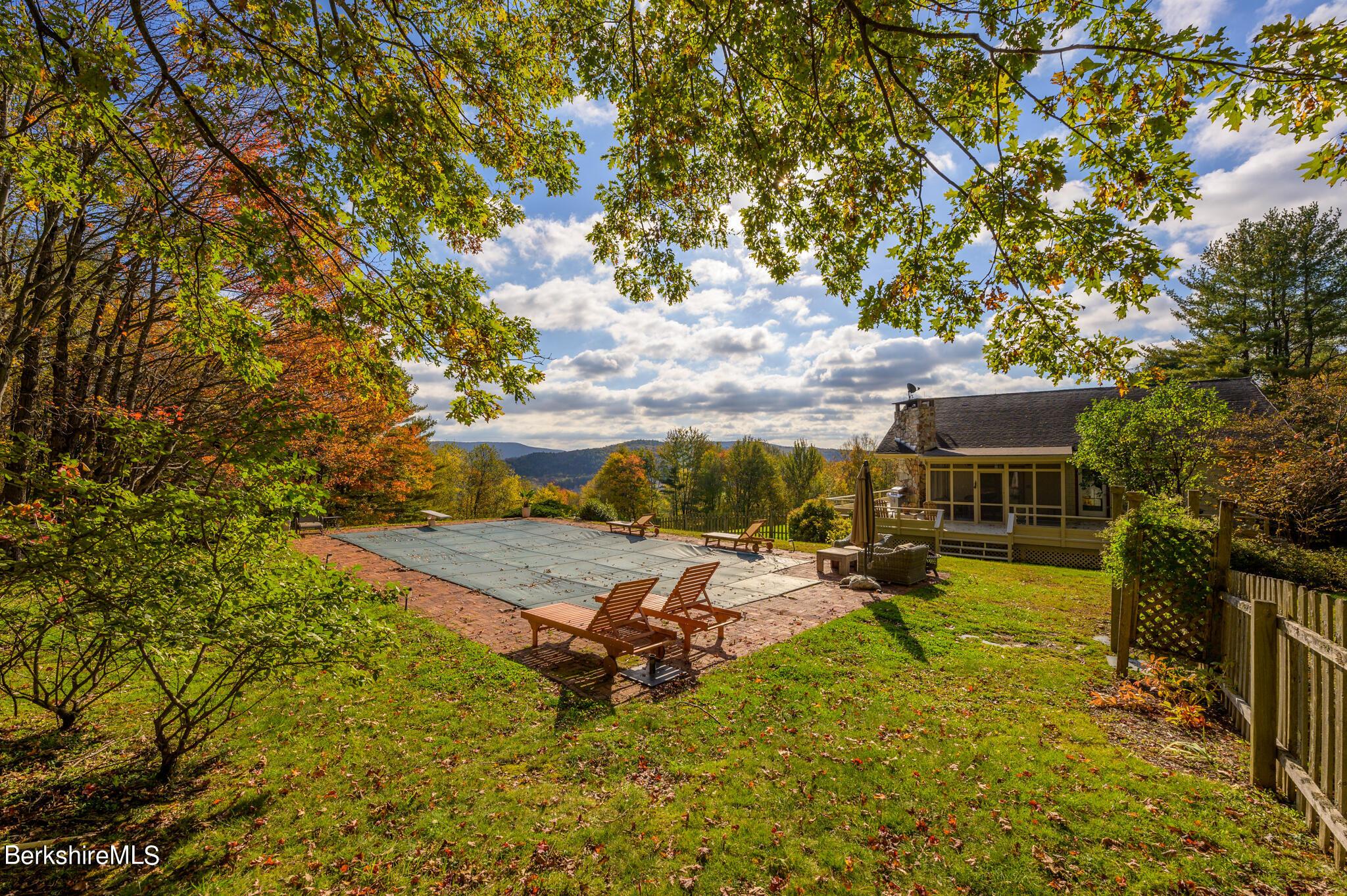 TRAIKOS: The NHL apparently wants McDavid and the Oilers to miss the playoffs – Toronto Sun

Why has BC stopped doing contact tracing for coronavirus? – Dawson Creek Mirror