The UI Stanley Museum of Art will present the Jeanne and Richard Levitt Lecture featuring Anita Fields from 7 to 8 p.m. Thursday, Nov. 10, in the Main Library’s Shambaugh Auditorium.

Born in Oklahoma, Fields is a contemporary Native American multi-disciplinary artist of Osage heritage. She is known for her works which combine clay and textile with Osage knowledge systems.

The lecture is free and open to the public.

To celebrate Native American Heritage Month, the University of Iowa Stanley Museum of Art pulled together a shortlist of objects created by Indigenous North American artists for us to learn about. These works are among the nearly 300 historical indigenous objects that are part of the Stanley’s permanent collection.

Nearly three-quarters of this collection is from the Southwest and consists largely of Navajo-style jewelry and textiles and Pueblo-style pottery. Other highlights include an important collection of ledger drawings and finely beaded vests, dance aprons, moccasins, bandolier bags from the Great Plains, California basketry, and an exquisite Meskwaki-style ribbon-appliqué skirt.

Many of the works in this photo gallery are part of Homecoming, the Stanley’s inaugural exhibition of art from its permanent collection.

Art Gallery of Ontario to spotlight Indigenous artists in 2023 exhibitions 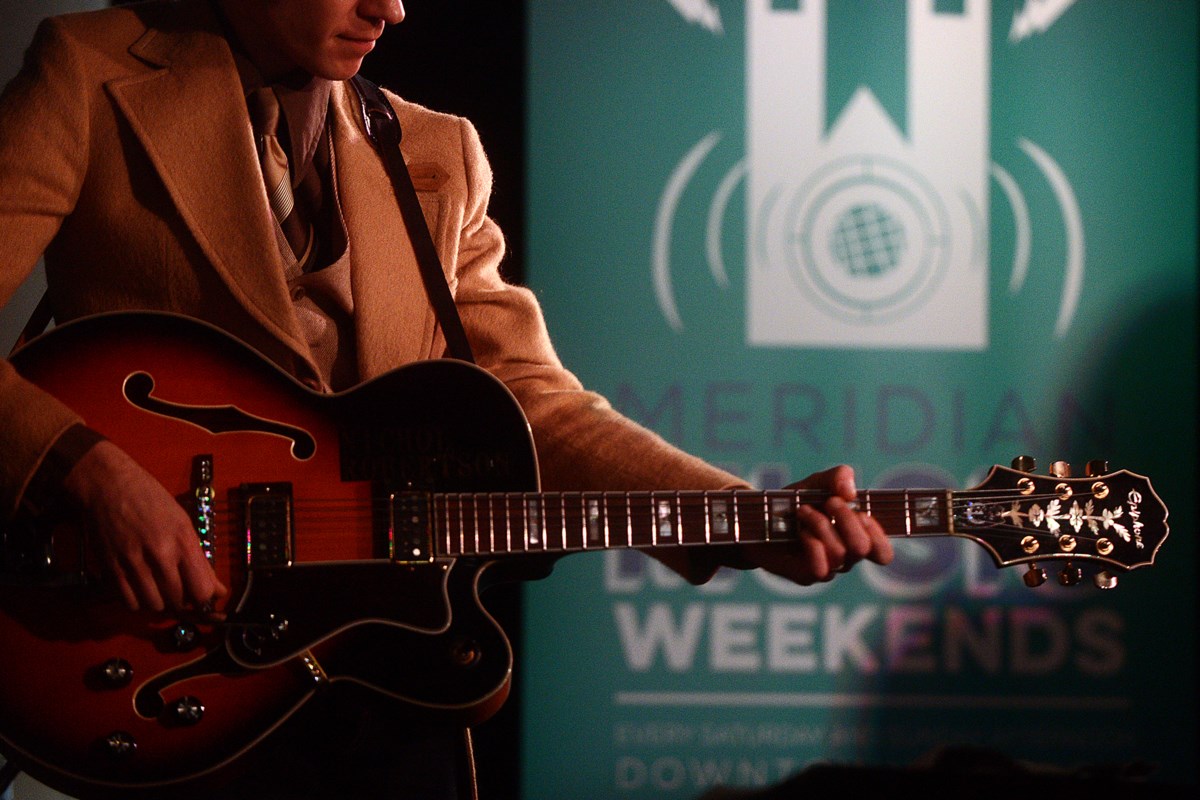