(Bloomberg) — India’s economy showed signs a recovery is taking root as waning virus cases and a vaccine roll-out supported sentiment and as focus turns to further stimulus possible in the upcoming federal budget.

The needle on a dial measuring overall economic activity was unchanged at 5 last month, indicating the economy was coasting along in the fast lane. Although seven of the eight high-frequency indicators tracked by Bloomberg News held steady and one deteriorated, the gauge uses the three-month weighted average to smooth out volatility in the single-month readings.

With new infections dipping sharply over the last few months and a nationwide vaccine roll-out put in place this month, consumer confidence and demand look set to grow further. The recovery might get a boost from fresh stimulus in the upcoming budget, which Finance Minister Nirmala Sitharaman will present Feb. 1, one of the most high-profile and highly anticipated events on the government’s calendar.

Activity in India’s dominant services sector expanded for a third straight month in December, although at a slower pace. The Markit India Services Purchasing Managers’ Index came in at 52.3 in December from 53.7 a month earlier, with a reading above 50 indicating expansion. Hiring activity, however, suffered due to liquidity concerns and labor shortages, among other issues.

Manufacturing activity continued to strengthen in December, with businesses stepping up production amid efforts to rebuild inventories. The seasonally adjusted manufacturing Purchasing Managers’ Index was at 56.4, a tick higher than November’s 56.3.

Input price pressures were witnessed broadly across both sectors, a factor that is likely to prevent headline inflation from easing sharply in the coming months.

“While intermittent hiccups may persist, we are hopeful that the performance of exports will strengthen in the coming months, as the Covid-19 vaccine roll-out gathers speed in the major trading partners,” said Aditi Nayar, principal economist at ICRA Ltd, in New Delhi.

With activity in the economy normalizing, imports also picked up last month and the trade gap expanded.

Passenger vehicle sales, a key indicator of demand, rose nearly 14% in December from a year ago, with two-wheeler sales witnessing robust growth. The Reserve Bank of India said in its latest monthly bulletin that the employment situation would brighten in the coming months and that could give a boost to consumer confidence, setting the economy up for a V-shaped recovery.

Demand for loans picked up from lows seen in October. Central bank data showed credit grew at more than 6% as of end-December from a year earlier — higher than the 5.1% growth seen in the second half of October. Liquidity conditions were tighter amid advance tax outflows last month.

Industrial production shrank 1.9% in November from a year earlier. Production of capital goods declined 7.1%, although infrastructure and construction goods showed a slight expansion of 0.7% from a year ago.

Output at infrastructure industries contracted 2.6% in November from a year ago. The sector, which makes up 40% of the industrial production index, had contracted by a record 37.9% in April. Both data are published with a one-month lag. 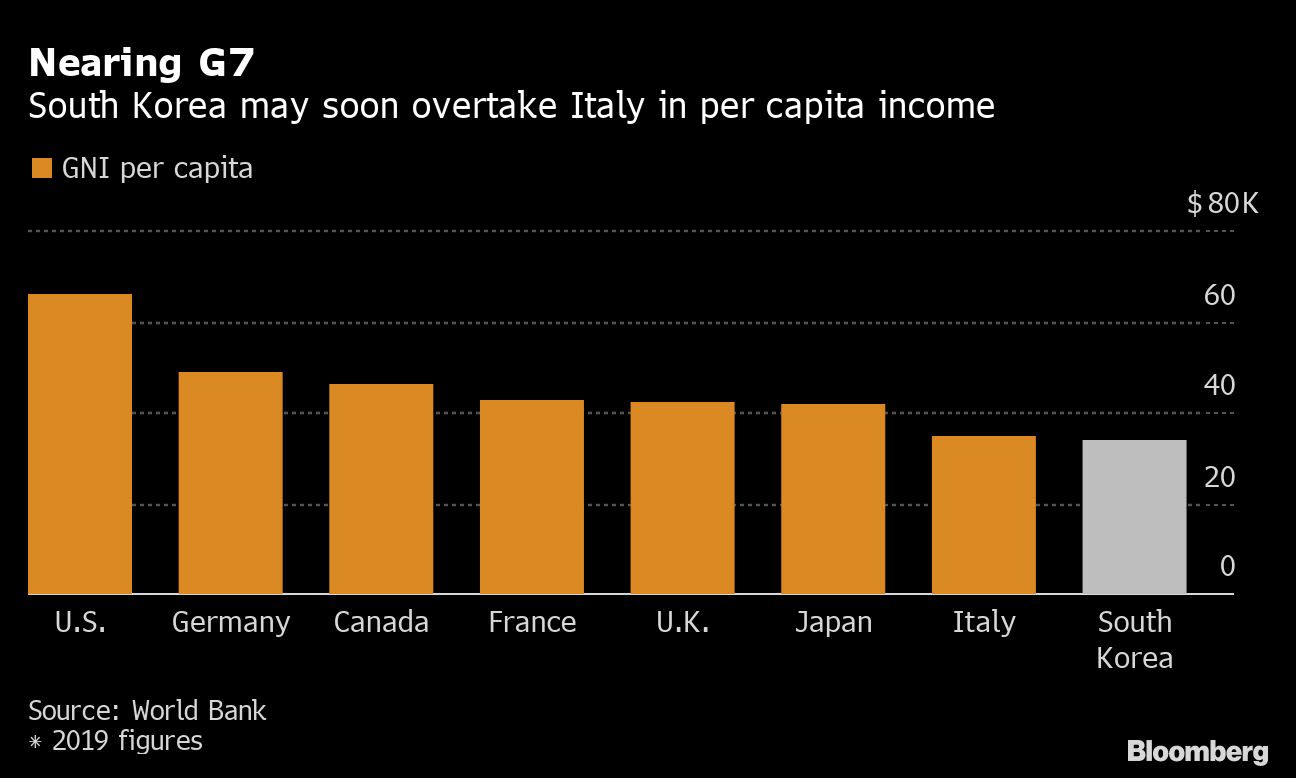 NEWARK, N.J. — Ty Smith set up two first-period goals to become the sixth NHL rookie defenceman to get points in his first five games, leading the New Jersey Devils to an 2-0 victory over the New York Islanders on Sunday night. Scott Wedgewood, who spent last season in the AHL, made 28 saves for his first NHL shutout since blanking the Devils in December 2017 for Arizona. The win was his first in an NHL game since February 2018. Jack Hughes and Pavel Zajac scored two minutes apart late in the opening period as the Devils split their home-and-home series with the Islanders. Wedgewood, who signed with the Devils as a free agent in the off-season, has started the last two games for New Jersey. No. 1 goalie Mackenzie Blackwood was placed on the COVID-19 list on Thursday, hours before the Islanders posted a 4-1 win over the Devils. Wedgewood was at his best in the first period when he made six saves on the Islanders first power play. Rookie Ilya Sorokin made 22 saves in his second career game. He started against the Rangers and the Islanders also were shut out. Hughes, who had seven goals last season after being picked first overall in the 2019 draft, got his third of the season with a power-play goal from the left circle at 17:00. Smith had the primary assist on a play Islanders penalty-killer Cal Clutterbuck broke his stick. Zacha doubled the margin two minutes later, putting in the rebound of a Nikita Gusev shot past Sorokin. Smith had the second assist. The last rookie defenceman to score in five straight games to start his career was Cale Makar of Colorado in 2019. SPECIAL TEAMS The Devils came into the game struggling on the power play and penalty kill. They were 1 of 11 with the extra man in their first four games and were 1 of 2 against the Islanders. After giving up six goals in 16 short-handed situations, New Jersey was perfect on two kills. MOVES: Islanders left wing Michael Dal Colle played after missing the first four games with an injury. The Devils recalled forward Nick Merkley from the taxi squad and loaned forward Jesper Boqvist to the taxi squad. Merkley played on a line with Gusev and Zacha. He was on the ice for the Zacha goal. INJURY Islanders forward Anthony Beauvillier left the ice in the second period and played only 7:16. UP NEXT Islanders: Visit the Washington Capitals on Tuesday night. Devils: Host the Philadelphia Flyers on Tuesday night. ___ More AP NHL: https://apnews.com/NHL and https://twitter.com/AP_Sports The Associated Press

Canadian dollar gives back much of weekly gain as oil slides

TORONTO (Reuters) – The Canadian dollar weakened against its U.S. counterpart on Friday, giving back much of this week’s gains, as new pandemic curbs in China weighed on oil prices and data added to evidence of Canada‘s economy slowing in December.

“The stalled move lower in the USD around the 1.26 level again leaves the CAD in a weak position on the face of it for the week ahead,” FX strategists at Scotiabank, including Shaun Osborne, said in a note.

Speculators have cut their bullish bets on the Canadian dollar, data from the U.S. Commodity Futures Trading Commission showed. As of Jan. 19, net long positions had fallen to 10,326 contracts from 12,073 in the prior week.

The currency traded in a range of 1.2633 to 1.2740 on Friday. For the week, it was up 0.1% as investors bet on hefty U.S. stimulus from newly inaugurated President Joe Biden and the Bank of Canada opted against cutting interest rates.

Canadian retail sales jumped by 1.3% in November, much more than expected, but preliminary figures for December suggest a sharp drop as novel coronavirus restrictions were re-imposed, Statistics Canada said.

U.S. crude oil futures settled 1.6% lower at $52.27 a barrel on worries that restrictions in China, the world’s biggest oil importer, to contain a fresh wave of COVID-19 will crimp demand. Oil is one of Canada‘s major exports.

Global shares slipped off record highs as data showed euro zone economic activity shrinking markedly in January, while Canadian government bond yields were lower across much of a flatter curve.