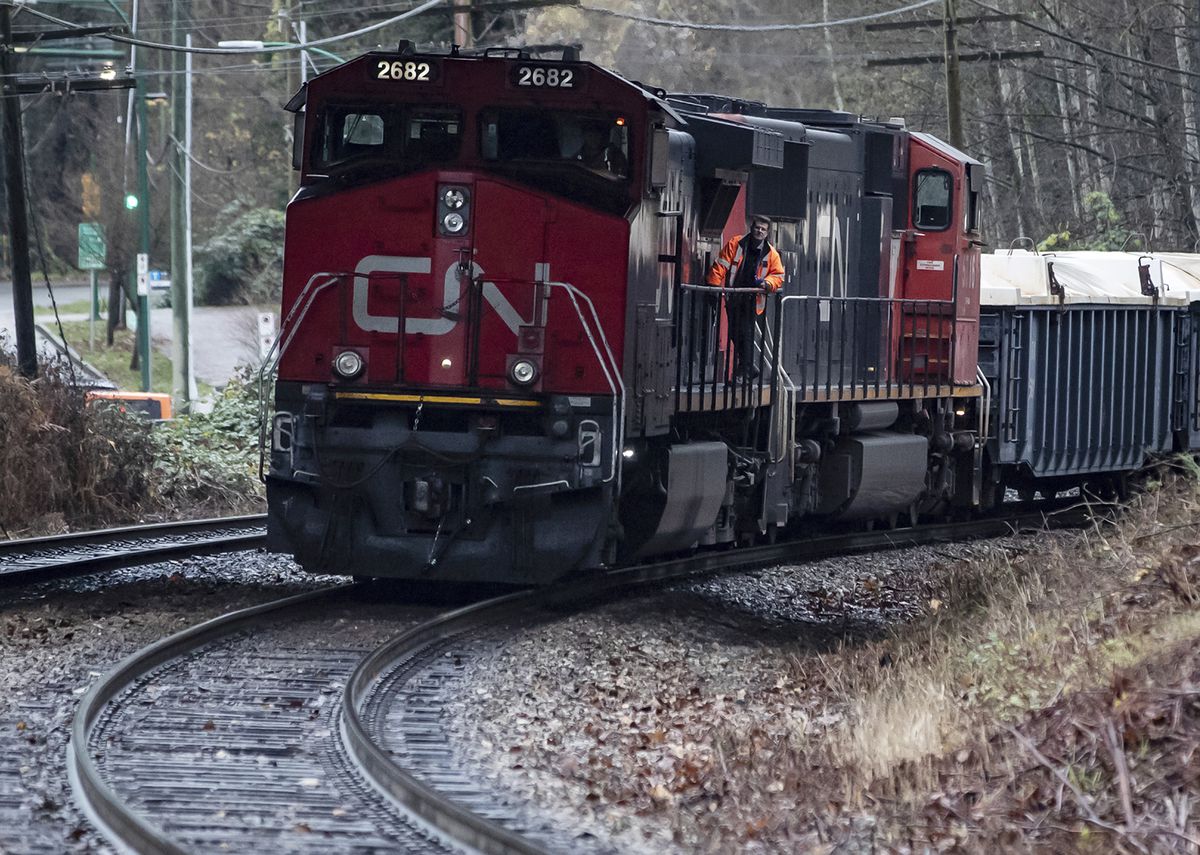 Imagine for a moment that activist investor Christopher Hohn owned the Montreal Canadiens.

Picture the billionaire British founder of TCI Fund Management telling hockey fans he is firing the Habs’ general manager and coach, and sending the NHL team’s three best players to the Calgary Flames. And Mr. Hohn also owns the Flames.

That’s the sort of misalignment that exists with fellow shareholders in Canadian National Railway Co. as Mr. Hohn presses ahead with a proxy fight at the Montreal-based railway.

Over the past four months, Mr. Hohn steadily ramped up a campaign against CN executives. He wanted them to end the pursuit of Kansas City Southern (KCS), the U.S. railway that ranks as the corporate equivalent of the Canadiens’ Hall of Fame goalie and two young forwards who lit it up in last year’s Stanley Cup run. Mr. Hohn now wants four of 14 directors replaced, including chair Robert Pace, and chief executive Jean-Jacques Ruest ousted.

Mr. Hohn’s approach since May effectively has conceded KCS and its coveted southwestern U.S. and Mexican network to CP Rail.

The fact that Mr. Hohn has two horses in the race for KCS, one of which is his clear favourite, means his goals differ from those of fellow CN Rail shareholders. His bare-knuckles approach to such fights has been labelled as “poison,” and Mr. Hohn has been compared to a “locust” by executives at past targets, which include Deutsche Boerse and railway CSX Corp.

Mr. Hohn makes two arguments to support TCI’s activist campaign. In letters and presentations to the CN Rail board, he showed the railway’s results lag those of rivals. Mr. Hohn also said: “The bid for KCS exposed a basic misunderstanding of the railroad industry and regulatory environment.”

The first point is true. For a number of reasons, some outside the railway’s control, CN Rail currently trails other North American railways in efficiency. However, CN Rail executives have made it clear they are on top of the problems. Operations are going to improve, no matter who is on the board.

Mr. Hohn’s second argument is self-serving nonsense. If anything, the CN Rail board and CEO should have been canned if they lost their nerve and failed to take a shot at KCS, the smallest of North America’s seven large railways, and the player with the strongest growth prospects.

For two decades, U.S. regulators at the Surface Transportation Board (STB) made it clear that any consolidation among major railways would face intense scrutiny on competition concerns. In March, when CP Rail kicked off the battle for KCS by striking a friendly, US$29-billion deal, it was universally acknowledged that if the STB was going to approve any takeover, KCS would be the target and no further deals were likely.

KCS represented a once-in-a-generation opportunity to build a network that seamlessly links Mexico’s industrial and agricultural centers to U.S. and Canadian markets. In April, CN Rail tabled a richer offer, and for a few weeks, seemed likely to win KCS.

In early July, U.S. President Joe Biden effectively changed the rules of the takeover game by signing an executive order aimed at limiting corporate concentration across all sectors. The next month, the STB nixed a key element of CN Rail’s takeover strategy on competition issues, while CP Rail raised its offer.

Mr. Ruest came close to building the dominant player in an industry that rewards scale. He saw the landscape shift mid-deal, yet still will walk away with US$1.4-billion in termination fees – a hefty consolation prize – and the satisfaction of forcing an arch rival to pay more on an acquisition.

It’s not the outcome CN Rail’s CEO wanted. However, it’s no reason to replace Mr. Ruest and four directors. Unless you are TCI’s Chris Hohn, and your nose is out of joint because the Montreal team ignored your advice, and the Calgary team had to pay a higher price to win the prize.