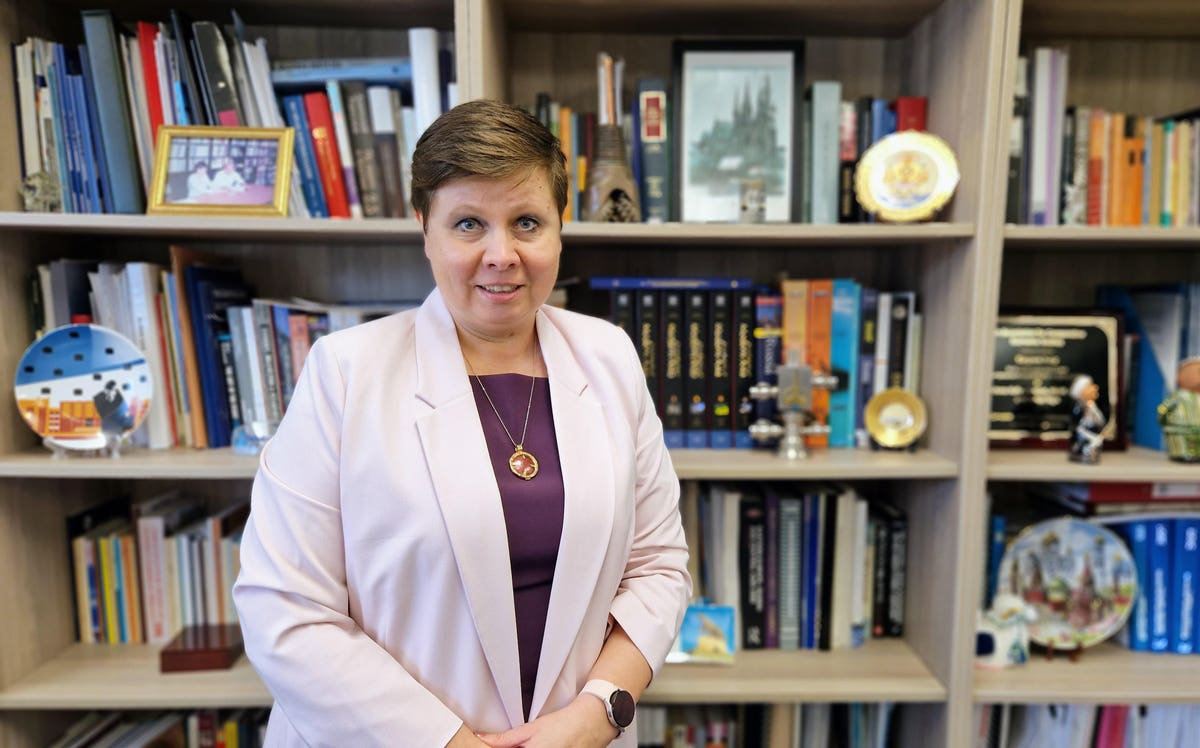 Recent years have been tough for the creative industries. First, the financial crash that started in 2007 took its toll, and then, the global pandemic of 2020 led many companies to shut their doors permanently. Now, the sector is facing another crisis: a potential global recession. What’s a leader to do?

The current economic climate—on both sides of the Atlantic—is uncertain, with many industries reeling. In the UK, inflation has risen to 10%, the highest level in several years, while real wages are falling. The Pound has slumped against the US dollar, making imported goods more expensive, and so has the Euro, which is down 14% year-to-date (YTD). In the US, meanwhile, the stock market has been volatile, with trade tensions with China weighing on investor confidence. Since March, the Federal Reserve has raised interest rates five times, including three consecutive 75-basis-point rate hikes in June, July and September. The Fed’s actions have been well-received by the markets, with stocks surging to new highs. But some argue that the Fed is behind the curve on inflation and that higher interest rates will only further damper economic growth. The International Monetary Fund (IMF) has downgraded its forecast for world economic growth by 0.4% to 3.2%. But the IMF is not alone in its assessment: the OECD has also reduced its growth outlook.

Entrepreneurial leader Marc Bernegger explained in an interview, “The rise of interest rates, inflation and commodity prices invariably indicate recession, and these are undoubtedly taking place right now irrespective of national borders.” However, although he believes the situation looks bleak, there’s hope for the creative economy.

Firstly, in tough fiscal times, consumers flock to entertainment and escapism, which means there will always be demand for innovative products and services. Secondly, many companies are turning to digital platforms to reach their audiences, providing a significant opportunity for the creative economy. Finally, even in these turbulent times, creativity may, in fact, spike creativity, according to the theory of frugal innovation—the process of developing products and services that are simple and affordable yet still offer value to consumers.

That said, frugal innovation is not just about developing new products and services but also about finding new ways of doing things. For example, consider the rise of the sharing economy—predicated on sharing resources instead of owning them—which helped Airbnb, Uber and WeWork proliferate. Moreover, according to an extensive research study sponsored by the British Council, frugal innovation is a valuable tool for leaders of all sectors looking to navigate uncertainty. This consensus emerges from the Creative Spark: Higher Education Enterprise Program—a five-year initiative which began in 2018—to develop entrepreneurship across seven countries: Ukraine, Central Asia (Kazakhstan, Uzbekistan, Kyrgyzstan) and South Caucasus (Azerbaijan, Armenia, Georgia). The program engaged with more than 1,200 individuals across the creative industries and found that frugal innovation is a crucial driver of creativity and entrepreneurship. So, although the current economic climate is uncertain, there are still opportunities for leaders to capitalize on.

The Centre for Euro-Asian Studies (CEAS)—a prominent contributor to the British Council program—researched how frugal innovation thrives within the sector and found that economic uncertainty fuels creators. This is because frugal innovation is often born from necessity, as creatives seek to stretch their resources further—leading to remarkable creativity. For example, during the 2008 economic crisis, fashion designers in Spain created entire collections from recycled materials, while in Greece, advertising agencies began offering pro-bono services to small businesses—subsequently dubbed “crisis aesthetic.”

CEAS, which garners a global reputation for studying Euro-Asian countries, considered Kazakhstan’s Entrepreneurial Ecosystem (EE) and EE stakeholders as an instrument to enhance the country’s creative industries and entrepreneurship policy. The results—highly generalizable to other nations—suggest frugal innovation can be fostered by implementing a “growth-oriented” enterprise policy that unites entrepreneurial leaders in clusters based on specialization. Moreover, the policy should focus on providing “soft” infrastructure such as co-working spaces, accelerators and incubators, which can serve as important platforms for promoting knowledge spillovers and social capital accumulation: essential ingredients for frugal innovation because they provide opportunities to interact, network, and exchange knowledge.

Both ingredients can be observed at The Kazakh-British Centre for Competitiveness (KBCC), an international think tank coordinated by the British Council and JSC Science Fund, which emerged from CEAS’s research partnership with the Kazakh-British Technical University’s Business School and IT Faculty.

KBCC is clear: Governments have a role in promoting frugal innovation: an indicative process of trial and error, experimentation and iteration. In other words, it’s a creative process. And that is why the current climate of uncertainty presents an opportunity for the creative industries to thrive. “What government can do is create an environment conducive to creativity and entrepreneurship,” said Richard Meehan in an interview. His assertion is supported by Paul Glover, who added, “This means investing in education, research and development and promoting collaboration between the public and private sectors.”

Meehan and Glover—two members of the Rich Meehan Trio—believe while the current situation may seem bleak, it could be a boon for the creative industries—and other sectors that adopt similar principles. So what does this all mean for leaders?

First and foremost, it’s essential to understand that consumers’ needs and wants will change during a recession, asserted Yelena Kalyuzhnova, Vice Chair of the British Institute of Energy Economics Council, in an interview. Kalyuzhnova, who also leads CEAS, proposes leaders be prepared to pivot their innovation strategy accordingly—for example, adjusting marketing approaches to focus on value rather than luxury.

Secondly, don’t be afraid to experiment—now is the time to fail fast. “Frugal innovation is about doing more with less, so think outside the box and explore alternative approaches,” said Kalyuzhnova. For example, consider the recent rise in popularity of independent musicians, such as Meehan and Glover, using technology to bypass traditional channels, releasing their music faster than their major label counterparts and therefore retaining more creative control over their work. Contemplate how agile principles like these could help disseminate directions more quickly and effectively—using storyboards can help teams communicate ideas more clearly and concisely, and adopting a tool like Jira to help manage and track tasks more efficiently.

Thirdly, embrace collaboration—because two heads are better than one, and three heads are even better. “When resources are tight, it’s important to pool your talents and work together towards a common goal,” said Kalyuzhnova, who yesterday met Lúcio Vinhas de Souza, an advisor at the European External Action Service in Brussels, to discuss the implications of CEAS’s research on public policy. Vinhas de Souza, who until recently, led the economics department of the European Political Strategy Centre (EPSC)—the internal think tank of the European Commission President, said the pair had “useful discussions about the creative industries study Kalyuzhnova managed,” in an email.

Finally, don’t forget the power of storytelling. In these troubled times, people seek narratives that offer hope and inspiration. The best stories can transcend borders and connect us on a deeper level. They remind us of our shared humanity and inspire us to dream. So don’t be afraid to tell your own frugal innovation story—it just might be the thing that inspires someone else to change the world.

In summary, while a recession is challenging for most industries, it could help the creative economy break free from the shackles of the past and embrace a new era of growth and prosperity—because recessions tend to lead to periods of innovation. Moreover, leaders are often more open to new ideas in times of economic hardship because they are more willing to take risks. And, after all, risk-taking is essential when it comes to the creative industries. In fact, many of the world’s most innovative companies—including Apple, Google and Tesla—have already embraced frugal innovation in some regard recently.

Ultimately, frugal innovation is about doing more with less, which we can all benefit from, regardless of our circumstances, and market served. So, what are you waiting for? Now is the time to get creative and embrace frugal innovation.

On the ballot in the US midterms: Economy – Al Jazeera English