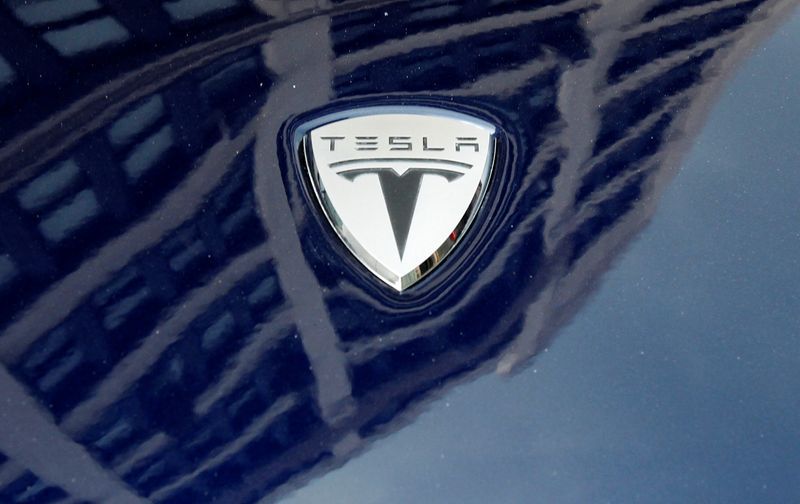 (Reuters) – Shares of Tesla Inc <TSLA.O> hit a fresh record high for the third straight session on Friday, and were just $7 shy from the $420 per share price at which founder Elon Musk sought to take the electric carmaker private more than a year ago.

The recent run-up is a stunning turnaround for the shares, triggered by a rare quarterly profit in October, news of production ramp-up in its China factory and upbeat early deposits for its recently launched electric pickup truck.

The shares have climbed about 40% since the earnings. At roughly $74 billion, the company’s market capitalization tops by about $20 billion that of the biggest U.S. automaker by production, General Motors Co <GM.N>, and is nearly twice that of rival Ford Motor Co <F.N>.

But the tweet in August 2018 that he had “funding secured” to take Tesla private at $420 per share finally cost Musk and the company $20 million in fines each by the U.S. Securities and Exchange Commision.

Wall Street remains divided, with 13 brokerages recommending “sell” or lower, and 11 rating the stock “buy” or higher. Nine have a “hold” rating.

“Given the clash between Elon Musk’s long-term goals/vision and the near-term fundamentals, Tesla stock is the ultimate sentiment pendulum,” analysts at RBC Capital Markets wrote on Friday, hiking its price target by $70 to $290.

RBC is the 10th brokerage to boost its price target in the last 10 days, according to Refinitiv data.

Tesla’s shares were up 2.2% at $413 on Friday, trading 46% higher than Wall Street’s current median price target.

(Reporting by Munsif Vengattil in Bengaluru; Editing by Sriraj Kalluvila)