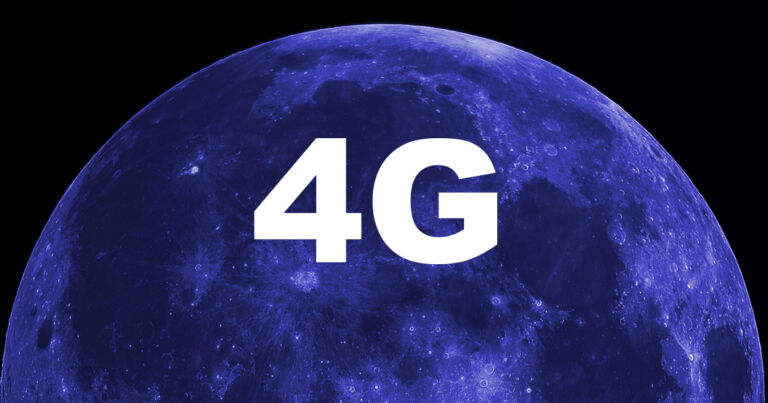 NASA wants any human presence on the Moon to have a great cell signal, so it’s investing in a lunar 4G network.

The Space Agency gave Nokia’s Bell Labs a $14.1 million in grant money to build out the Moon’s telecom infrastructure, Business Insider reports. With the goal of having a network up and running by 2030, the goal is to get a network in place that could help any sort of outpost on the Moon manage life off-world.

NASA wants anyone on a Moon base to be able to use the network to navigate their area — sort of like how we look up directions — as well as stream video messages and remotely steer rovers and other space robots, Business Insider reports.

“This mission will validate the future of other operational deployments and the potential for human habitation on the moon,” Bell Labs tweeted last week.

This mission will validate the future of other operational deployments and the potential for human habitation on the moon. (6/6)

The planned 4G network is just one of several investments NASA made recently with the goal of setting up a long-term base of operations on the Moon and, eventually, beyond.

“Together, NASA and industry are building up an array of mission-ready capabilities to support a sustainable presence on the Moon and future human missions to Mars,” NASA administrator Jim Bridenstine said in a press release. 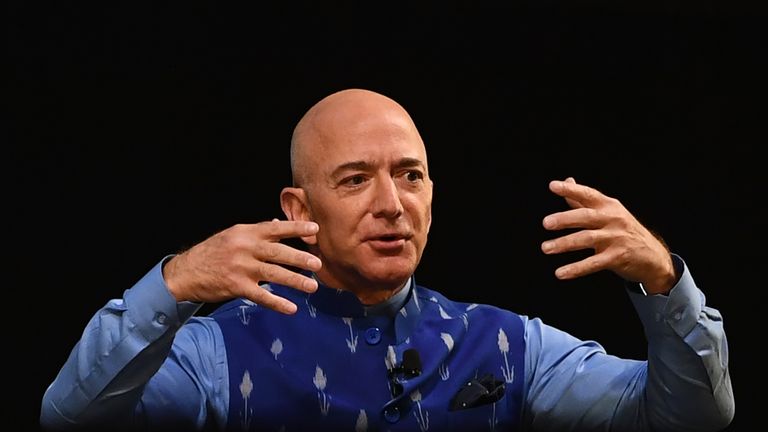 Jeff Bezos says his space company will send a woman to the Moon’s surface for the first time.

The Amazon billionaire announced his intention on Instagram, posting a video of an engine test at NASA Marshall Space Flight Center in Huntsville, Alabama.

He wrote: “This (BE-7) is the engine that will take the first woman to the surface of the Moon.”

The engine has been developed by Mr Bezos’s space company, Blue Origin, and has had 1,245 seconds of test-fire time, he said.

Blue Origin is competing with Elon Musk’s SpaceX and Leidos-owned Dynetics to win a contract to build NASA’s next human lunar landing system to take humans – including the first woman – to the moon by 2024 as part of its Artemis programme.

Two of the three companies will be chosen in March to continue building their prototypes, although there are concerns about a lack of funding made available to NASA by Congress.

There is also uncertainty about where space exploration fits in the priorities of the incoming Joe Biden administration.

Blue Origin was founded by Mr Bezos in 2000 and aims to provide low-cost access to space.

The first woman to have flown in space was Russia’s Valentina Tereshkova, on the Vostok 6 in 1963

Jessica Meir and Christina Koch took part in the first all-female spacewalk in 2019. 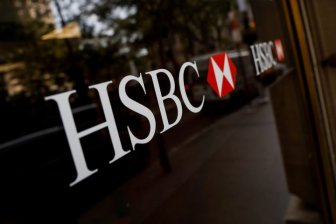