Welcome to your weekend! The first week back after CES has been a long one, but now it’s time to relax. Below there are some highlighted stories from Friday and the rest of the week, but the news I needed to see is that a rumored “Pro Mode” for MacBooks could bring back the illicit thrill of a Turbo Button that’s been missing since the days of the 486.

This weekend we might see a dramatic test from SpaceX, however the in-flight abort test requires conditions that are right both for its landing and the Crew Dragon’s return to Earth in the Atlantic Ocean. SpaceX is currently targeting a six-hour window on Sunday morning for the test, but also has a backup window on Monday if necessary.

Otherwise, sit back, catch up on a few highlight stories from this week and maybe check out Avenue 5 on HBO. 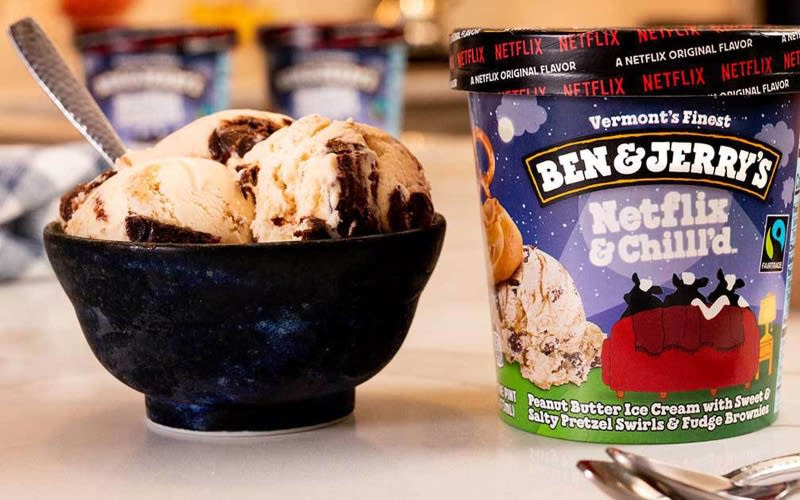 With official support from Netflix, Ben & Jerry’s has announced a new flavor called Netflix and Chill’d. It’s made with peanut butter, salty pretzel swirls and fudge brownie chunks. The lid displays the company’s logo and declares that you’re about to eat “A Netflix Original Flavor.”

Drones with bird-like wings could fly in rougher winds.This pigeon-inspired drone bends its wings to make it more agile 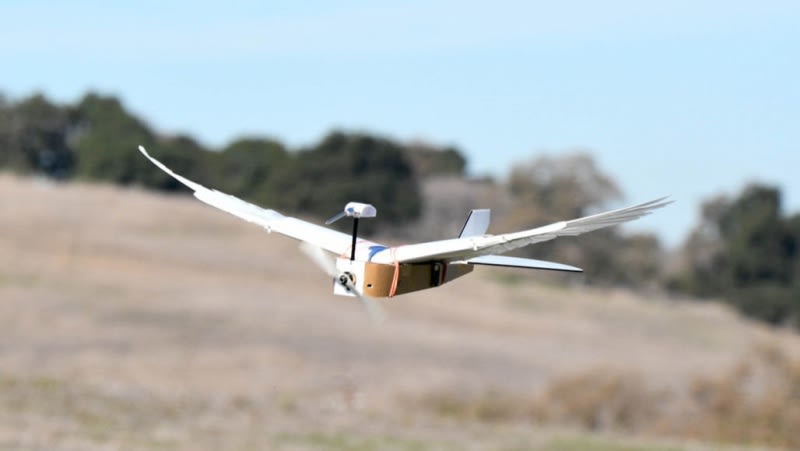 A team of researchers from Stanford University’s Lentink Lab has built a robotic pigeon aptly called PigeonBot, which can bend, extend and simply change the shape of its wings like real birds can. 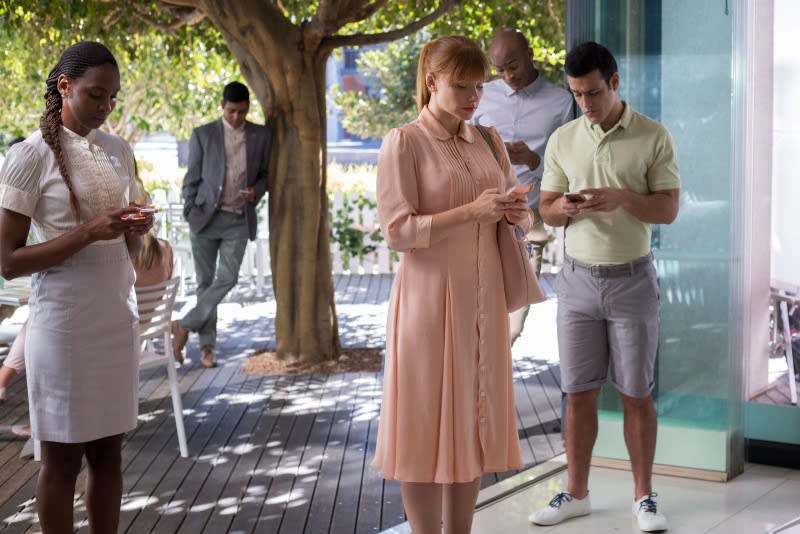 As columnist Violet Blue explains, companies are already using your online profile to decide if they’ll allow you on as a customer.

Devindra, Cherlynn and Senior Editor Nick Summers take a relaxing break from the madness of CES by diving into some of this week’s news, like the trailer for Japan’s Super Nintendo World park. They also question the wisdom of Sony abandoning E3 (yet again), and welcome Microsoft’s new Chromium-infused Edge browser. Listen on Apple Podcasts, Google Play, Spotify, Pocket Casts or Stitcher.

It could help track breathing issues — if you have the right device.Fitbit quietly enables blood oxygen tracking on its wearables 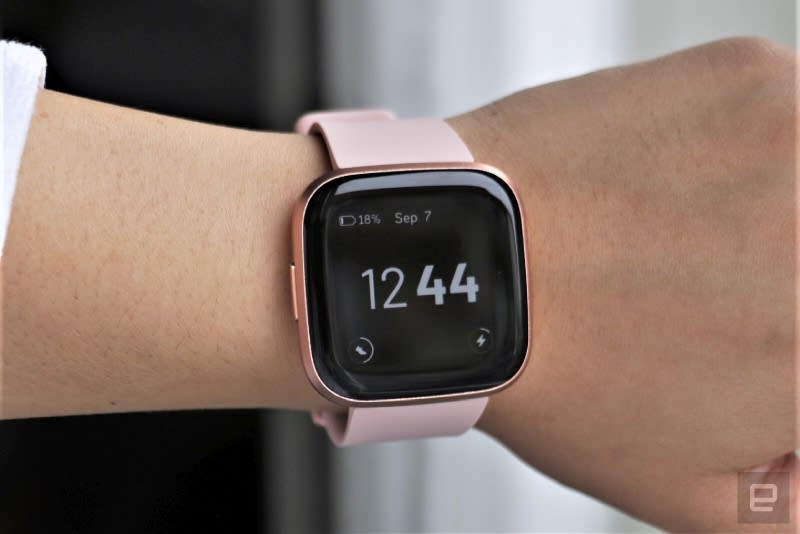 A bunch of Fitbit models already have blood oxygen monitoring hardware, but until now it wasn’t being used. The company has just snuck out an update to its Versa, Ionic and Charge 3 devices, which will look at blood oxygen levels to help track things like asthma, heart disease and sleep apnea. 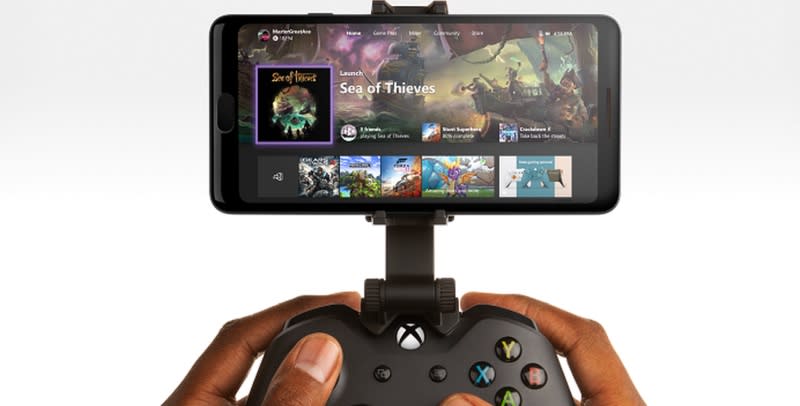 Microsoft has been experimenting with streaming Xbox games to Android phones and tablets for a while as it looks for an answer to the PS4’s Remote Play. Now, after opening a limited beta late last year, all Xbox Insiders in countries that support Xbox One can have a go. 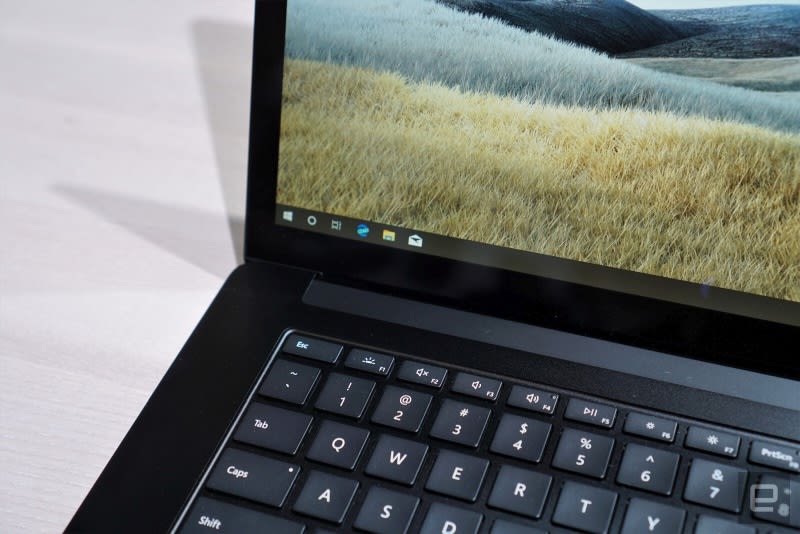 This week Microsoft issued patches for Windows 10 as well as Windows Server 2016 and 2019. However, it wasn’t a normal Patch Tuesday, because this time it addressed a flaw that had been uncovered by the NSA and could be used to exploit computers remotely or spy on and manipulate encrypted internet traffic. Disclosing the vulnerability so it can be fixed will hopefully stop it from leaking out, which is what happened in 2017 with the EternalBlue exploit.

Nope, no, not happening.Valve is definitely not working on ‘Left 4 Dead 3’ 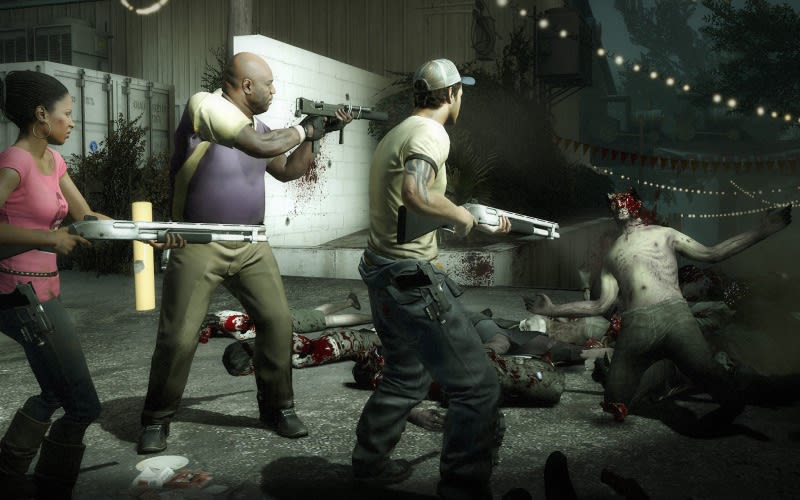 Despite “LFD3” popping up on an HTC slide during a presentation, Valve says there’s nothing in development for the co-op shooter series, so quit asking.

The Morning After is a new daily newsletter from Engadget designed to help you fight off FOMO. Who knows what you’ll miss if you don’t Subscribe.

Have a suggestion on how we can improve The Morning After? Send us a note.

entertainment, gadgetry, gadgets, gear, themorningafter
All products recommended by Engadget are selected by our editorial team, independent of our parent company. Some of our stories include affiliate links. If you buy something through one of these links, we may earn an affiliate commission.

Thousands of communication satellites are being designed and launched at a rapid pace. These satellites will have a negative impact on observational astronomy research and are likely to significantly disrupt recreational or traditional cultural stargazing.

If you look up in the sky, you might notice a sequence of bright star-like objects moving in a straight line. Those aren’t stars. They’re Starlink satellites, and they’ll soon be even more noticeable in the dark sky.

Samantha Lawler, assistant professor of astronomy at the University of Regina, recently wrote a piece in The Conversation warning that “one out of every 15 points” of light in the sky could someday be a satellite rather than a star. Moreover, she said he also thinks that satellite companies like Elon Musk’s SpaceX’s Starlink will immensely impact space research.

“This will be devastating to research astronomy and will completely change the night sky worldwide,” she wrote.

Lawler’s forthcoming study will be published in The Astronomical Journal, which will show evidence for the adverse stargazing effects of satellite megaconstellations like SpaceX’s.

Given that firms like SpaceX offer internet to locations around the world that might otherwise be without it, Lawler believes that regulatory agencies should limit the number of visible satellites in orbit.

“Our perspective of the stars will soon be changed forever,” she added if that doesn’t happen.

“We can’t accept the global loss of access to the night sky, which we’ve been able to see and connect with for as long as we’ve been human,” she wrote.

Our orbit is clogged with space debris. Starlink’s satellites have to avoid space junk as well. Will legislators intervene to put a stop to it? If prior responses to existential concerns like climate change are any indication, it will be considered later rather than sooner.