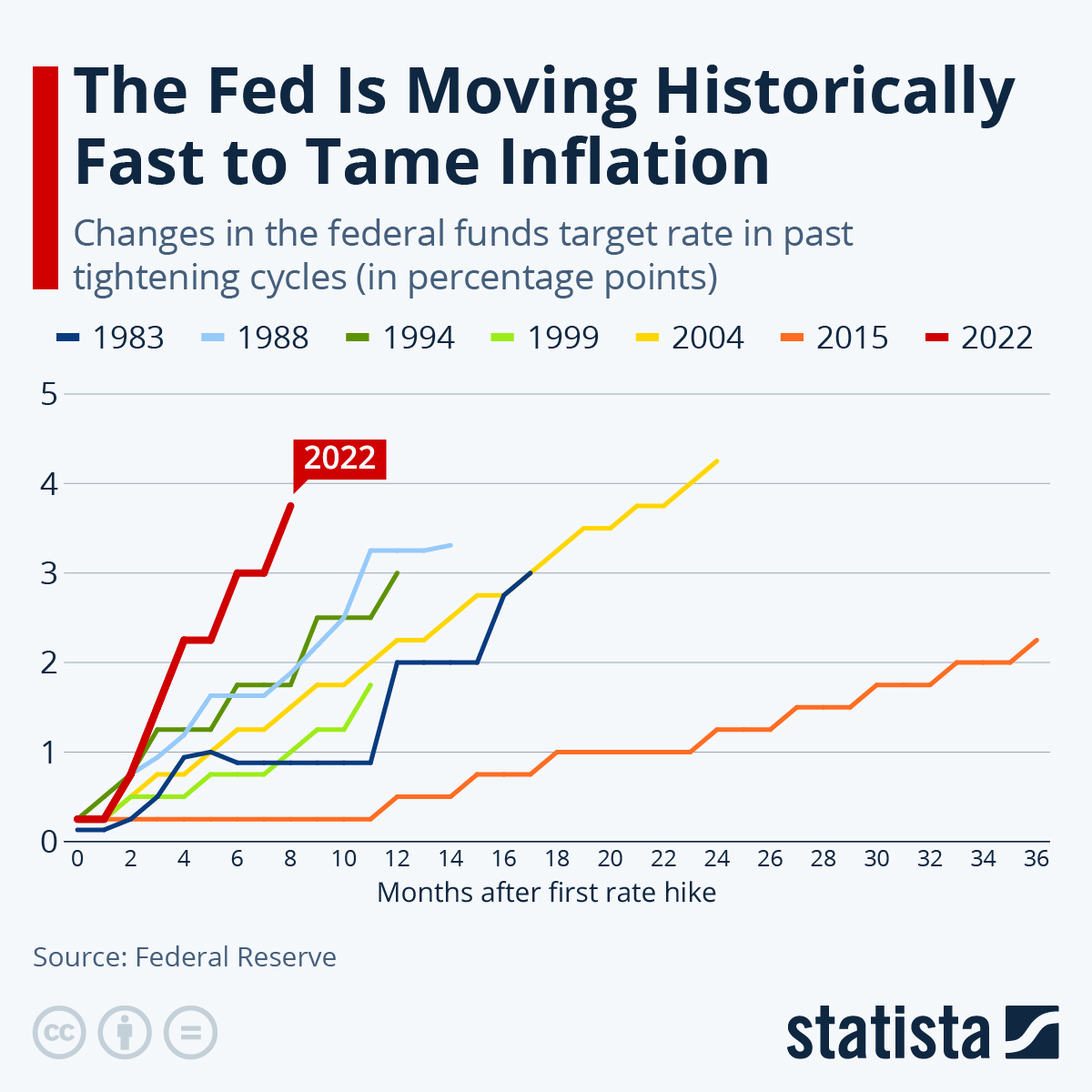 Biden to Discuss the Economy With Ford, Carrier CEOs and Labor Chiefs

No, Britain’s Economy Isn’t On The Rocks. – Forbes 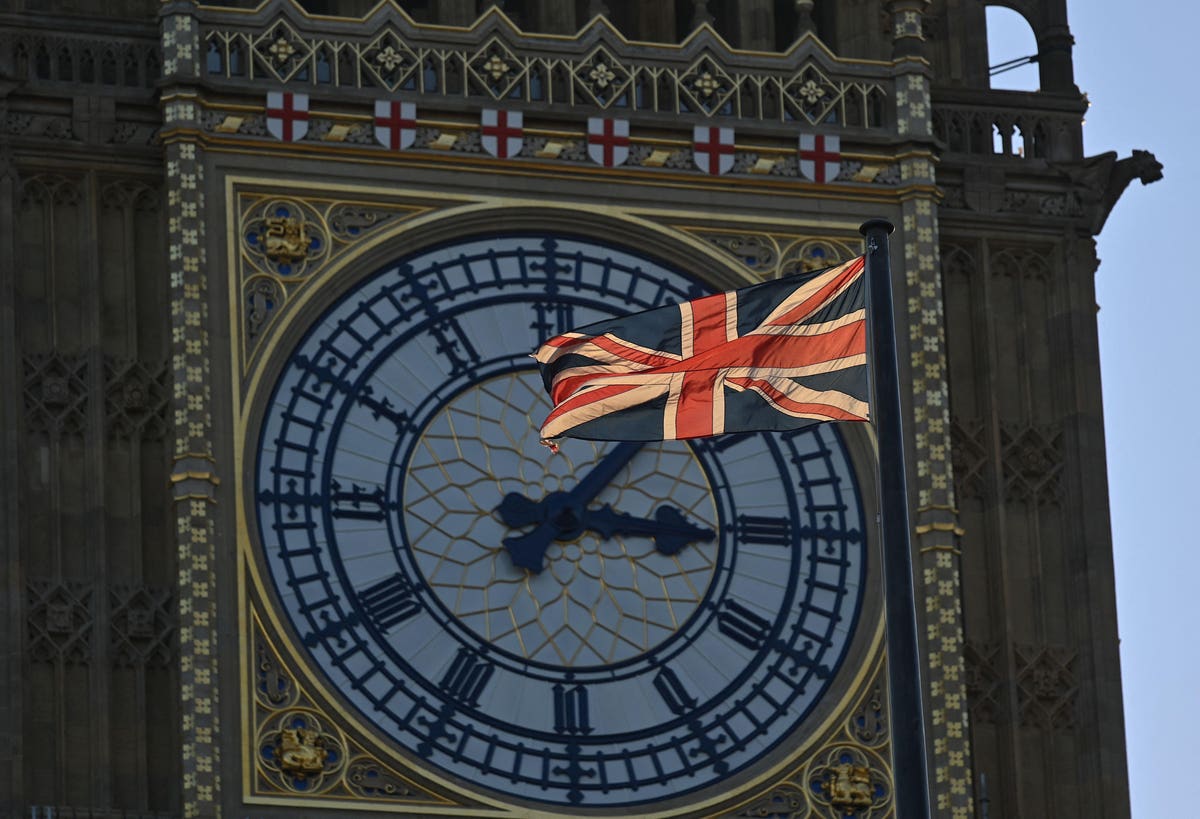 How bad is Britain’s economy?

It depends on what you read.

For instance, the Atlantic magazine headlined a recent feature “How the U.K. Became One of the Poorest Countries in Western Europe.”

The features continues with the following: “The U.K. is now an object lesson for other countries dealing with a dark triad of deindustrialization, degrowth, and denigration of foreigners.”

In other words, the Atlantic has some pretty brutal thoughts on the U.K.’s economy.

Unfortunately, none of that reflects the reality I have lived and the economic data.

Let’s start with some basics.

First up is inflation-adjusted GDP since the beginning of 2021. In that case, the UK leads the pack of the three largest European economies. It grew 7.4% last year following by 3.6% this year, according to data from the International Monetary Fund.

It shouldn’t take a PhD in mathematics to see that the UK is growing faster than the others over that period. Its not a huge difference in the case of France, but still its not like Britain is a basket case.

UK unemployment is also far lower than either France or Germany. Britain’s jobless rate is a mere 3.6%, according to TradingEconomics. That compares with 5.5% and 7.3% for Germany and France respectively.

Some observers say the UK’s rate is so low because many people have stopped looking for work. Its a fair point, but only at the margin. In other words, its a relatively small issue. People who aren’t looking for work can hardly be unemployed. Second, if the UK rate was adjusted for the lower participation its hard to see the jobless figures jump to the current levels in France or Germany.

Despite claims to the contrary that cutting taxes would send an already-indebted country into economic oblivion, the U.K. could probably afford to borrow bit more cash.

That’s because there’s massive hole in the assertion that Britain is in hock up to its eyeballs, its plainly wrong, especially compared to other rich countries.

In other words, the U.S. (generally considered to be a strong economy,) and France (a bedrock economy of the European Union) are much more in debt than Britain and yet observers seem excited to bash the U.K. like it was going out of fashion.

Germany does have a better debt ratio, but it is also a country that spends proportionately far less on defense than the other comparison countries. That’s something that the world has scrutinized closely since the invasion of Ukraine on February 24.

However, perhaps the trump card in demonstrating the strength of the UK’s economy is the wave of illegal migration into the country.

Wave may understate the matter.

Its more of a tsunami.

This year so far more than 40,000 people have made the life-threatening journey across the channel from France to England. That’s up from less than 30,000 last year, and under 10,000 in 2020. Many of the people who make that journey get granted refugee status.

When considering this information its important to understand that migrants are leaving a democratic country will at top notch record on human rights and with a strong economy. Its also worth remembering that France has better weather than the U.K., and finer food.

So why would so many people risk their lives crossing by far the world’s busiest shipping lane at night in a rubber dinghy to get to Britain? People can and do die on that trip with banal regularity.

Maybe they really do like the abundant grey skies, and drizzle that the country has to offer. Perhaps they really like British food in the way a native enjoys them.

On top of that, the Atlantic is wrong about Britons not liking foreigners. In fact, the U.K. population embraces people from all over the world.