“We are still early” is one of the mantras of the web3 movement. What is web3? Sometimes called Web 3 or Web 3.0, it is the term to describe the third generation of the internet. Web 1 was the static era of the 1990s and 2000s, defined by email and rigid websites. Web 2, which some believe is coming to an end now in the 2020s, was defined by mobile internet, social media, data, and Big Tech.

The web3 movement calls for a complete disruption of the previous models, aiming to create a decentralized, peer-to-peer internet that is more equitable and profitable for users. Proponents claim they will achieve this through the use of blockchains, cryptocurrency, smart contracts, and dApps (decentralized applications). And they believe the next wave of entrepreneurs and businesses – capable of supplanting Amazon, Apple, Google, et al. – will emerge through the harnessing of this new technology.

So, when web3 enthusiasts say “we are still early”, it is in reference to the fact they believe they are only at the beginning of this journey. In fact, many proponents contrast the adoption of web3 in a timeline with internet adoption, and they put it as somewhere in the mid-to-late 1990s at the moment – a long way off from the world of ubiquitous iPhones, 5G, and Netflix we have today.

Entrepreneurship is about anticipation

However, there is a firm belief that those who are “early” have the opportunity to get ahead of the curve if – and probably, when – web3 eventually supplants Web 2. If you consider what entrepreneurship truly means, you can understand the allure of the sentiment. From Bezos to Jobs to Gates to Musk, their success was defined by anticipating what their industries could be in the future, not where they were at the time.

What, then, does a web3 entrepreneur look like? What do they offer? And can anyone get into this new technology and start building for the future? The answers to those questions are not so simple due to a range of factors, not least because some of the technologies are disparate or – for want of a better term – controversial.

First, we need to go back again and elaborate on what we mean about web3. We used the term “decentralization”, which means there is no central point of control. Google/Alphabet is a centralized business, with C-suite executives, employees, shareholders, etc. But some of its core products – Google Search, Chrome browser – would arguably do just as well if they were decentralized. After all, these products are essentially just lines of code and algorithms.

Already, we are seeing web3 alternatives to Chrome and Search, including the web3 browser Brave. What’s the difference? Well, Google makes money by targeting you with adverts, whereas Brave pays you (in its native BAT cryptocurrency) when you see advertisements using its browser. There are also benefits when it comes to data sharing and privacy. Brave has flaws, sure, and we’d remind you that we are still in the Wild West phase of web3 adoption, but it’s the perfect example of a web3 upstart that could update the status quo.

Indeed, what web3 is perfect for is the supplanting of companies that are effectively networks. Take, for example, Uber. The biggest taxi firm in the world, which famously owns no cars. Or Airbnb, the world’s biggest property rentals site that famously owns no properties. These are companies, and successful ones at that, but they are also, at heart, networks. What if the next Uber was built on a decentralized network, one that was potentially able to offer better conditions for drivers and passengers alike? That’s exactly what web3 entrepreneurs are working on now. Using blockchains, smart contracts, and dApps, the next Uber could be more efficient, safer and cheaper for passengers, and more profitable for drivers and investors. It might sound fanciful, but it is possible.

A decentralized product can still be profitable

Of course, the elephant in the room here is the meeting of profits with the concept of decentralization. The pursuit of the former is always going to be one of the main drivers of entrepreneurship, but profits and decentralization are not mutually exclusive – far from it. Moreover, your new business can use some of the architecture of web3 without being fully decentralized.

As to the last point, harnessing web3 without being fully decentralized, many established and centralized companies are already exploring that option. Consider Starbucks, which has recently decided to rebrand its Rewards program (one of the most successful in corporate history) into Starbucks Odyssey, a web3 platform that uses blockchain and NFTs (Non-Fungible Tokens), and perhaps later, cryptocurrency. If Starbucks sees its future rewards program being built on blockchain, shouldn’t up-and-coming retail chains?

Again, we go back to anticipation. Today, subjects like cryptocurrency and NFTs are not without controversy, and thus, it might seem like a risk for Starbucks and many others, including Meta (NFTs on Facebook and Instagram) and Nike (the .Swoosh web3 platform) to embrace them. But that controversy is down to their reputation of being speculative assets. Starbucks is not thinking about the price of tokens; it’s thinking about utility. Understanding the difference should be a key driver of web3 entrepreneurship.

We can also point to some clear, tangible benefits for entrepreneurs considering the pivot to web3. Today, the Apple App Store remains the prime destination for many products. But to access that platform, you’ll need to give Apple its infamous 30% cut, which often includes in-app purchases. Businesses, big and small, loathe this payment, with many believing Apple is abusing its position as one of the web’s main gatekeepers. In a future decentralized app (dApp) store, no such fees will exist. There might be a small fee (probably in cryptocurrency) that goes toward maintaining the network, but the payments to a for-profit centralized entity behind the dApp store will be a thing of the past.

Big names have flooded into web3 in 2022

Earlier, we spoke of web3 supplanting Web 2, thus giving opportunities to entrepreneurs to anticipate future markets in the same way that Jeff Bezos, Steve Jobs, and many others did in the 1990s and 2000s. But a supplantation does not necessarily mean the demise of traditional companies. We have already mentioned the likes of Meta, Starbucks, and Nike investing in web3, but we can add to that Adobe, Disney, NFL, NBA, Stripe, DraftKings, Twitter, and many, many more. And the biggest investor in blockchain technologies? Google’s parent company, Alphabet Inc.

For entrepreneurs, the point is that web3 seems to be inevitable. It might not necessarily mean changing every aspect of your company, but it could mean making some changes to ride the wave of what’s company. The companies that flourished in the Web 1 and Web 2 eras were those that anticipated the need for websites,  having social media accounts, apps, mobile-friendly websites, and so on. The same kind of foresight is required for the entrepreneurs of today. It might be a bumpy ride, but so too was the building of the modern web (lest we forget the Dot-Com bubble). The rewards are there for those who anticipate. 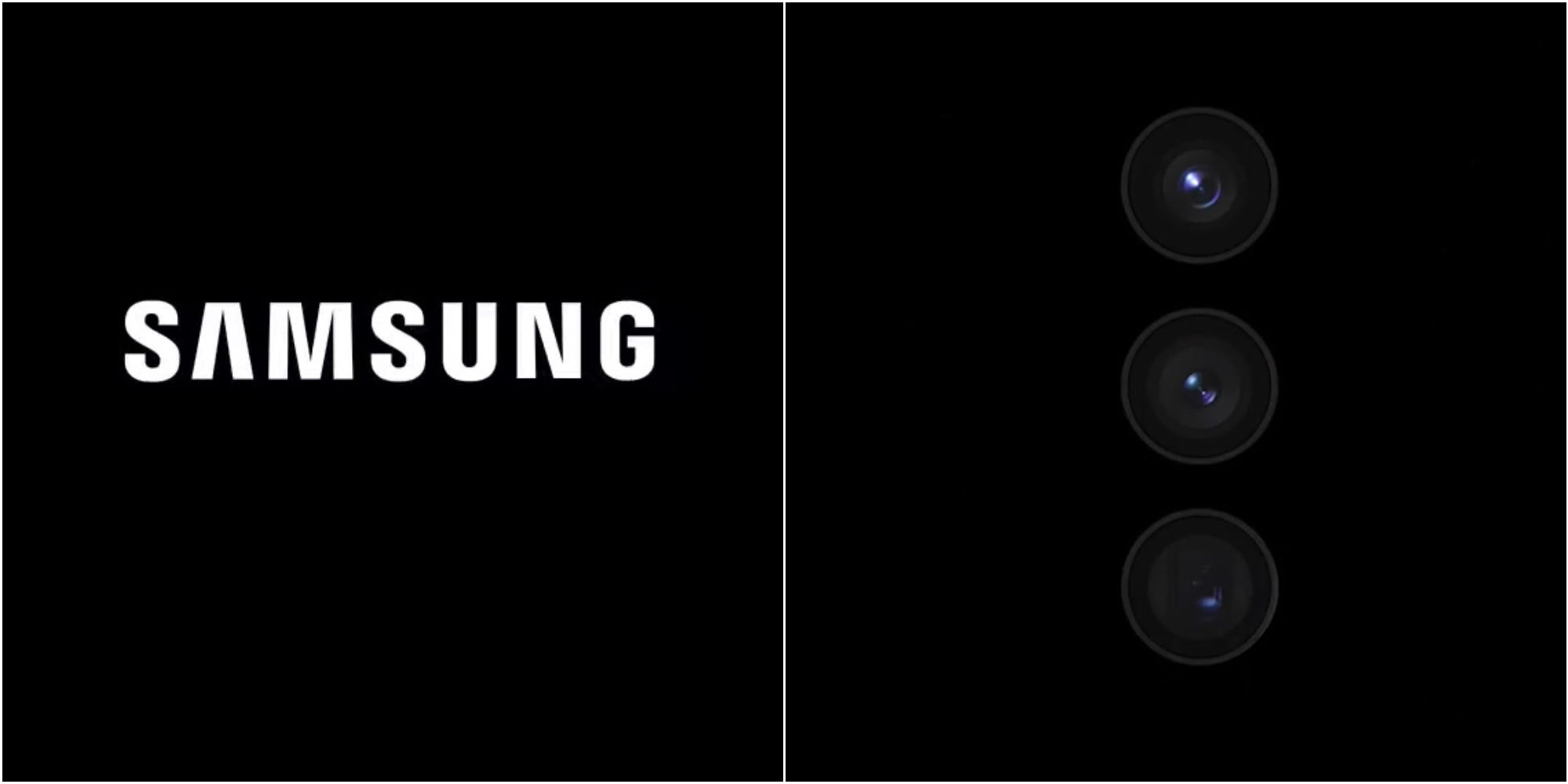