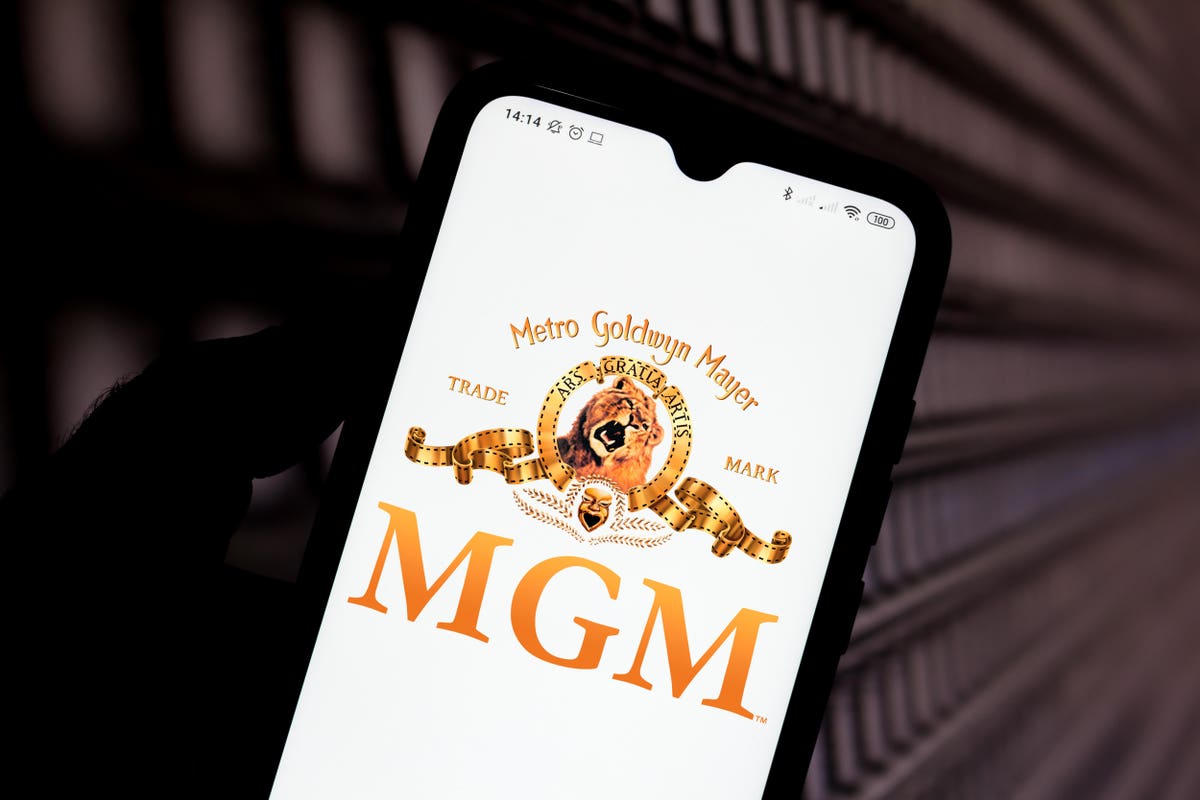 The decisive wave of media consolidation is always just over the horizon. Now that the full impact of the Covid-19 crisis has become clearer, questions linger about whether the long-predicted shakeout is upon us.

By Jonathan Guilford and Ed Mullane

Despite years of speculation about whether MGM, Lionsgate, AMC Networks and others will look to combine under the pressure of a changing industry, we’ve seen just a handful of big deals among the content producers.

The pandemic has only accelerated the erosion of incumbent cable networks’ and studios’ economics. Cord-cutting continues apace, while turbulence in the advertising market impacted results and killed company sale processes across the media sector.

Uncertainty about the industry’s future affects the largest telco-media conglomerates as well as the smaller players, with shareholder activists positioning themselves as catalysts for change.

AT&T, home to WarnerMedia, has been dismantling whatever pieces it can afford to lose after activist Elliott Management pointed out that a decade of empire-building under former CEO Randall Stephenson had only dragged on results.

The U.N. Says America Is Already Cutting So Much Carbon It Doesn’t Need The Paris Climate Accord

Comcast has also drawn an activist in Nelson Peltz’s Trian Management, which says it has held “constructive” discussions with management.

The natural question is whether these companies will remain together or break up. While no one sees such a move as imminent, it is not difficult to imagine that AT&T could eventually become this era’s AOL, demerging from Time Warner after a costly tie-up. NBCUniversal, meanwhile, is seen as a mini-Disney, replete with a theme park business, cable networks, streaming bets and a traditional broadcast business that could stand on its own.

If we’re really pushing into the land of hypotheticals here: could those companies look to a spin-merge transaction, combining their media businesses with smaller peers?

Most willing among counterparties might be John Malone, who sits atop a web of companies led by consolidator Discovery. Malone is seen as being in the industry’s driver’s seat, with freedom to consider deal partners across the globe of various sizes – as evidenced by reports of an approach for Italy’s Mediaset over the summer. Discovery is seen as a buyer of last resort for some of the stranded independents, which are said to have pitched various deals at Malone.

Loneliest among these independents might be AMC: at a market capitalization of $1.3 billion, it is smaller than many peers and dependent on a trickle of expensive prestige content. AMC has nonetheless made some smart bets, including a pivot to meet consumers where they are through streaming services.

Still, compared to Netflix, which can turn on a firehose of money to feed new content, it may not be enough. Netflix isn’t just beating AMC and its peers on content spend; it’s collapsing the traditional cable media ecosystem from which they earn affiliate fees. Dealing with this loss of higher-margin income while also facing the daunting task of spending to keep up in the new ecosystem puts the Dolan family-controlled AMC and its peers in a tough position.

Those peers are also subject to deal chatter: MGM is a perennial target, its aspirations for a sale said to be thwarted by various complications. Lionsgate has explored selling Starz or a stake in the network’s international streaming business, with sources telling Dealreporter that the resulting cash would give the company a chance at follow-on deals to expand its content library or merge with a peer.

Some of these deals could shake loose once we have a coronavirus vaccine and the potential sellers have a chance to sift through the wreckage. A clear concern is emerging, though: what if there are too many sellers for too few buyers?

Jonathan Guilford is an assistant editor at Dealreporter, where he covers the telecom, media and technology sectors. He can be reached at jonathan.guilford@iongroup.com.

Ed Mullane heads the activism team for Activistmonitor in North America covering many complex and contentious campaigns in the public markets. He can be reached at Ed.Mullane@iongroup.com.

DENPASAR, Indonesia — A Russian social media celebrity was being deported from Indonesia on Sunday after he held a party at a luxury hotel on the resort island of Bali attended by more than 50 people despite coronavirus restrictions.

The party held on Jan. 11 violated health protocols put in place to fight the spread of the virus, said Jamaruli Manihuruk, chief of the Bali regional office for the Ministry of Law and Human Rights.

Sergei Kosenko, who has more than 4.9 million followers on his Instagram account, arrived in Indonesia in October on a tourist visa.

Immigration officials in Bali decided to examine Kosenko’s activities after he posted to social media a video of him driving a motorcycle with a female passenger on the back off a pier into the sea in December. The stunt was condemned by many Indonesians as reckless and a potentially hazardous to the environment.

Manihuruk said the immigration investigation found Kosenko took part in activities that violated his tourist visa, such as promoting companies and products.

After the announcement of his deportation, Kosenko told reporters at the immigration office in Bali that he was sorry.

“I love Bali. I am sorry and I apologize,” Kosenko said.

The deportation comes just days after Indonesia deported an American woman who had been living on Bali over her viral tweets that celebrated the island as a low-cost, “queer-friendly” place for foreigners to live. Her posts were considered to have “disseminated information disturbing to the public,” which was the basis for her deportation.

Indonesia has temporarily restricted foreigners from coming to the country since Jan. 1 to control the spread of COVID-19, and public activities have been restricted on Java and Bali islands.

Bali regional office for the Ministry of Law and Human Rights recorded 162 foreigners have been deported from Bali in 2020 and 2021. Most of them are being deported for violating the visit visa.

Footage showed the first miner to be rescued, a black blindfold across his eyes, being lifted out of a mine shaft in the morning.

The miner was extremely weak, CCTV said on its Weibo site. Rescue workers wrapped the barely responsive man in a blanket before taking him to hospital by ambulance.

Over the next few hours, 10 miners from a different section of the mine, who had been receiving food and supplies from rescue workers last week, were brought out in batches.

One was injured but several of the others were shown walking, supported by rescue workers and wearing black cloth over their eyes, before leaving the site in ambulances.

Twenty-two workers were trapped about 600 metres (2,000 feet) underground in the Hushan mine by the Jan. 10 blast in Qixia, a major gold-producing region under the administration of Yantai in coastal Shandong province.

One miner has died.

Officials said on Thursday it could take another two weeks to clear “severe blockages” before they could drill shafts to reach the group of 10 who had been receiving supplies of food from the rescue team.

State media said earlier however that the more than 600 rescuers on site were hoping to reach the men in the mine’s fifth section on Sunday.

The men were said to be in good physical condition and had been receiving normal food since Saturday, after several days of living off nutrient solutions, according to Xinhua.

Interactive graphic of mine rescue: https://graphics.reuters.com/CHINA-ACCIDENT/MINE/xklvylmnbpg/index.html