Qaumajuq’s central feature will be the Visible Vault, a three-story high shelf glass display that holds over 5,000 Inuit stone carvings.

“We see these names as steps along our path into integrating and honouring Indigenous knowledge. The names also reflect the fundamental and critical journey the gallery has been on,” said Borys.

“Indigenous language will have a real, powerful and permanent presence throughout the WAG campus now and in the future.”

These names were decided a group of Indigenous language keepers and Elders as well as the co-chairs of the WAG Indigenous Advisory Circle, Dr. Julie Nagam and Dr. Heather Igloliorte.

The naming initiative responds to the United Nations Declaration on the Rights of Indigenous Peoples Article 13 and the Truth and Reconciliation Commission of Canada’s Call to Action 14i.

“This naming initiative is significant because as many Indigenous people know, naming and names is a very important aspect of our culture,” said Julia Lafreniere, WAG manager of Indigenous Initiatives. 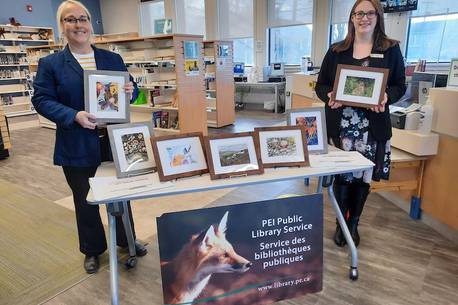 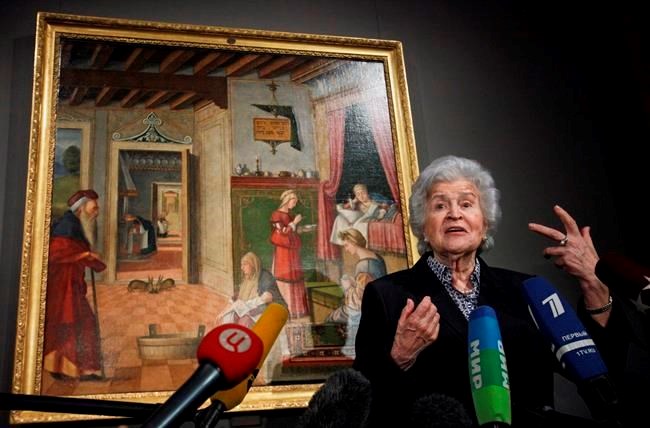