“There is so much choice out there that has never existed (before),” said Keith Pelley, a longtime Canadian sports media executive who’s now CEO of golf’s European Tour. “That’s the reason why (1970s variety show) Donny & Marie had a 60 share. It was because there was very limited choice.”

Many sports consumers still pay for traditional cable while others pick and choose online packages — direct-to-consumer, or over-the-top (OTT) — and subscribe by the year, month, week, or even the day, depending on the event and the outlet. Broadcasts are available on laptops, digital media players, desktops, smartphones, and of course, old-school television.

The game has changed over the last few years and more developments can be expected as the domestic sports broadcasting scene evolves.

“I always say A, B, C: Always be changing. If you’re not, then you definitely run the risk of falling behind,” Pelley said from Surrey, England. “But there’s no question that you know what (viewers) want, they want unlimited choice. But also you have to understand that different demographics want different things.”

Former Sportsnet president Scott Moore, the CEO of media company Uninterrupted Canada, predicts that direct-to-consumer options and sports betting will be the two biggest developments that will impact sports broadcasts over the next five years.

Moore, speaking at the recent PrimeTime sports management conference in Toronto, said direct-to-consumer is a game-changer with its “ultimate bandwidth.”

Moore added that in traditional prime time there can be limited shelf space, but an unlimited schedule really opens things up.

“So that’s the one area that I think is just going to have an explosion effect on sports media,” he said. “The other is sports betting. Sports betting, as it becomes legal in Canada — and I believe it will be legal in Canada in the next two years — will impact every part of the sports ecosystem.”

Moore’s successor at Sportsnet, Bart Yabsley, said the live nature of sports is tough for other forms of entertainment to match.

Sportsnet landed the national hockey rights in 2013 with a monster $5.23-billion, 12-year deal with the NHL. The network also has rights to the Toronto Blue Jays, Grand Slam curling, Rogers Cup tennis, IndyCar and the Canadian Hockey League.

The Toronto Raptors’ rights are split between Sportsnet and TSN, which also boasts a solid lineup with regional NHL rights, the world juniors, CFL, Season of Champions curling, golf and tennis majors along with Formula One and NASCAR.

Moore, who like Pelley has worked at both Sportsnet/Rogers and TSN, said when it comes to evolution, smart legacy players with strong brands have the best chance to succeed.

“They’re the ones who not only have the brand, who have the audience, who have the following, but if they’re on top of the evolutionary technological changes, they can still win. It’s not going to be just the upstarts,” he said. “And I think if you look at some of the upstarts that have come out in the business as it relates to sports — Twitter, Facebook, Amazon — have been abject failures at revolutionizing the way traditional sports are broadcast.

This report by The Canadian Press was first published Dec. 20, 2019.

You Down With O-T-T? Direct-to-consumer options at sports media forefront – CFJC Today Kamloops 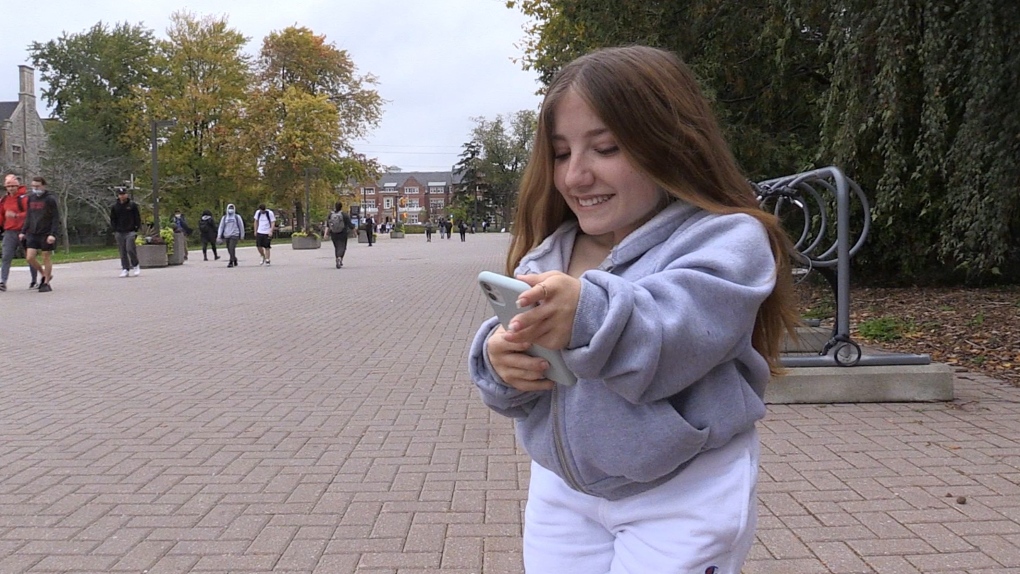