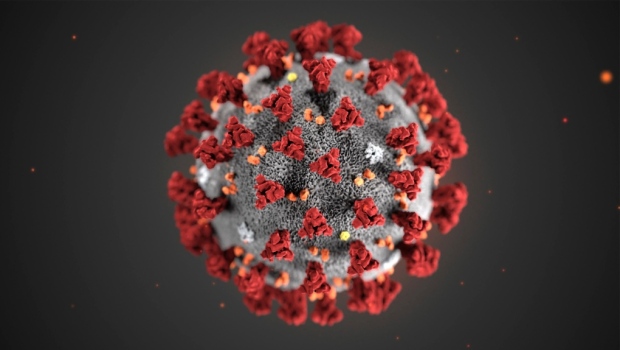 WINNIPEG —
The province is announcing six new cases of COVID-19 in Manitoba, the largest single day uptick since April 11.

Health officials said they identified the new cases as of 9:30 a.m. Sunday.

The total number of lab-confirmed and probable cases now sits at 343.

Data on the number of active cases, people recovered, and tests administrated will be updated on Monday.

As of Friday, 318 people had recovered from the virus in Manitoba. The death toll remains at 7.

So far, almost 74,000 tests have been administered in the province since February.

Along with the case announcement, the government also tweeted a reminder about physical distancing.

How COVID-19 is affecting short-term rentals; why some donations are plunging: CBC's Marketplace cheat sheet – CBC.ca 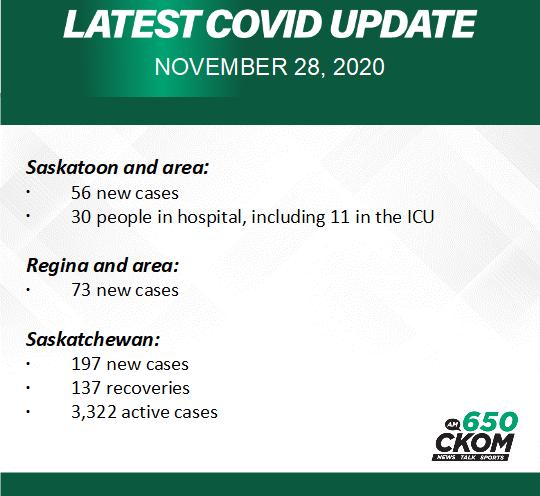 One more Saskatchewan resident who tested positive for COVID-19 has died.

In a media release Saturday, the provincial government said a person from the northwest zone in the 80-and-over age group had died.

Twelve people who had tested positive for COVID have died in the province in the past six days. There have been 45 deaths linked to the virus in Saskatchewan since March.

There are now 3,322 cases considered active in the province. On Oct. 29 there were 707 active cases, representing a 370 per cent jump in active cases in the last 30 days.

The hometowns of two cases are still being investigated.

A total of 137 recoveries were reported Saturday, bringing that total to date to 4,521.

There are 18 people in intensive care units across the province. One patient in north-central, 11 in Saskatoon, one in the southwest and five in Regina.

The province is reminding people that community transmission can happen quickly with the potential to impact multiple settings.

There was a recent outbreak on a teenage hockey team which resulted in nine players and a coach testing positive. The province said there are multiple teams currently isolating as a result.

An outbreak was also reported from a curling bonspiel which resulted in positive cases on teams from multiple cities and towns across the province.

Positive cases from people attending a recent funeral have led to the potential exposure of more than 200 people, according to the province.

Sporting events and community transmission have also impacted a hospital. Seventeen nurses at the unidentified hospital were required to isolate after being identified as close contacts to positive cases linked to those events.

The effort needed to investigate and contact trace as a result of these events causes delayed notification of possible exposure resulting in more cases.

With “significant outbreaks” happening at large gatherings and sporting events, people are urged to follow public health orders in place. They are enforceable. 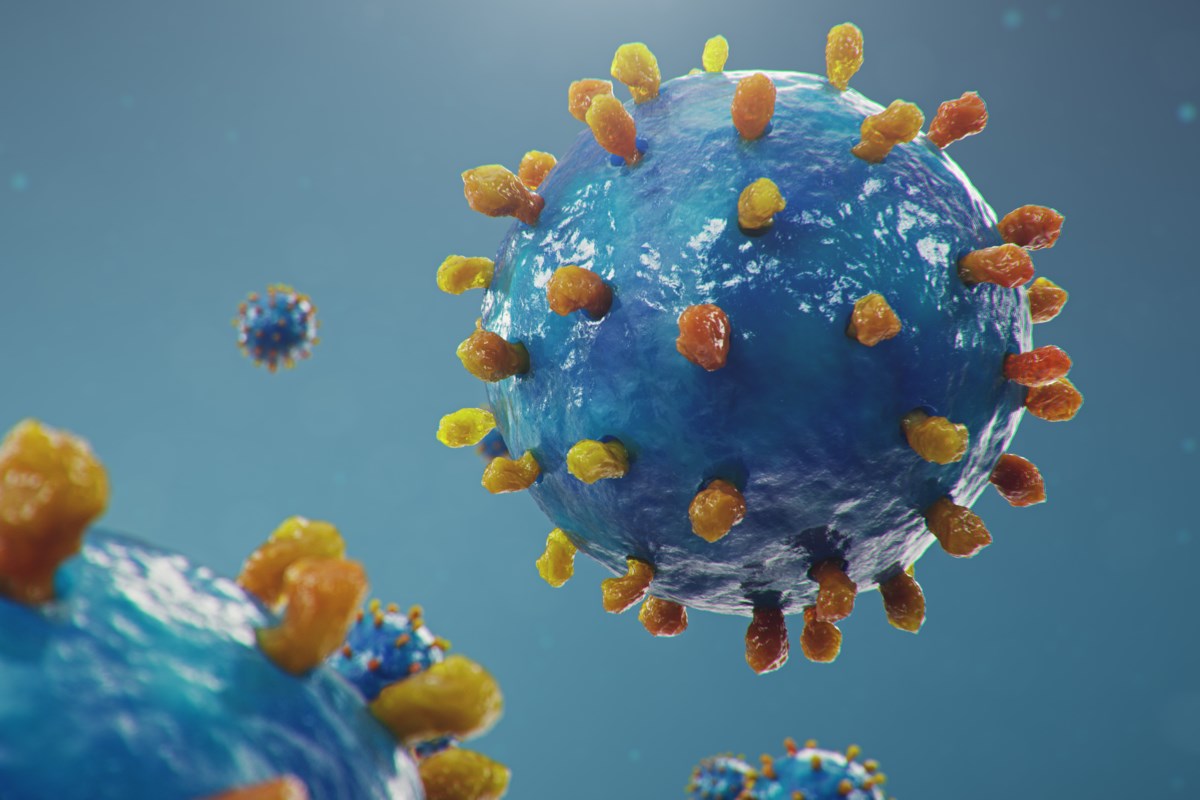 Correction: The Hermitage Restaurant exposure date should have read November 17, not 18 as previously indicated. This has been updated below.

Anyone who worked or visited the following locations on the specified date and time is asked to immediately visit covid-self-assessment.novascotia.ca/ to book a COVID-19 test, regardless of whether or not they have COVID-19 symptoms. People who book testing because they were at a site of potential exposure to COVID-19 are required to self-isolate before their test and while waiting for test results. You can also call 811 if you don’t have online access or if you have other symptoms that concern you.

All Nova Scotians are advised to continue monitoring for COVID-19 symptoms and are urged to follow Public Health guidelines on how to access care. Up to date information about COVID-19 is available at novascotia.ca/coronavirus.

Marie-Claude Bibeau shared details of the long-awaited funds in a virtual news conference.

“Today we position our young farmers for growth and success tomorrow,” she said.

The money follows a previously announced $1.75 billion for the dairy sector linked to free-trade deals with Europe and countries on the Pacific Rim, one that came into effect in 2017 and the other in 2018.

The dairy sector funds were to flow over eight years, and the first $345 million payment was sent out last year.

Bibeau said the most recently announced funds for dairy farmers amount to an average farm of 80 cows receiving a direct payment of $38,000 in the first year.

Payments based on formulas

David Wiens, vice-president of the Dairy Farmers of Canada, said the money will help farms make investments for the future.

“I think particularly for the younger farmers who have really struggled since these agreements have been ratified, they can actually now see opportunities, how they can continue to make those investments on the farm so that they can continue on,” he said.

The payments are based on formulas devised by working groups formed after the trade deals were signed, Bibeau said.

What that means is the money doesn’t reflect precisely how much the various industries have lost due to the deals, she said.

“It’s really our best understanding of the future impact and to give them the possibility to adapt.”

The dairy, poultry and egg industries in Canada are regulated to ensure a steady income for farmers in that sector, but Canada’s foreign trade partners argue the system is protectionist.

Trading partners wanted more Canadian access for their products, which Canadian suppliers said would result in massive hits to their bottom line.

The federal government’s March 2019 budget had in turn allocated up to $3.9 billion in compensation for the trade concessions made on supply management.

The funds announced by Bibeau on Saturday are linked only to CETA and the CPTPP, but she said the latest arrangement does use up the balance of the previously announced funds.

“I think it’s a great day because there’s something on the table,” said Benoit Fontaine, chair of Chicken Farmers of Canada, who said he had yet to see the details of the funding arrangement for his sector.

The money announced on Saturday comes ahead of Monday’s reveal of the fiscal fortunes of the Liberal government in the form of an economic update. It is expected to lay out how much has been spent on emergency COVID-19 related programming but also outline some new spending in other areas.

Bibeau said the funds announced on Saturday will be reflected there but that the amount to be set aside as compensation for the Canada-U.S.-Mexico deal is still being decided.

7 sent to hospital for overdoses after emergency call at downtown Vancouver party – CBC.ca