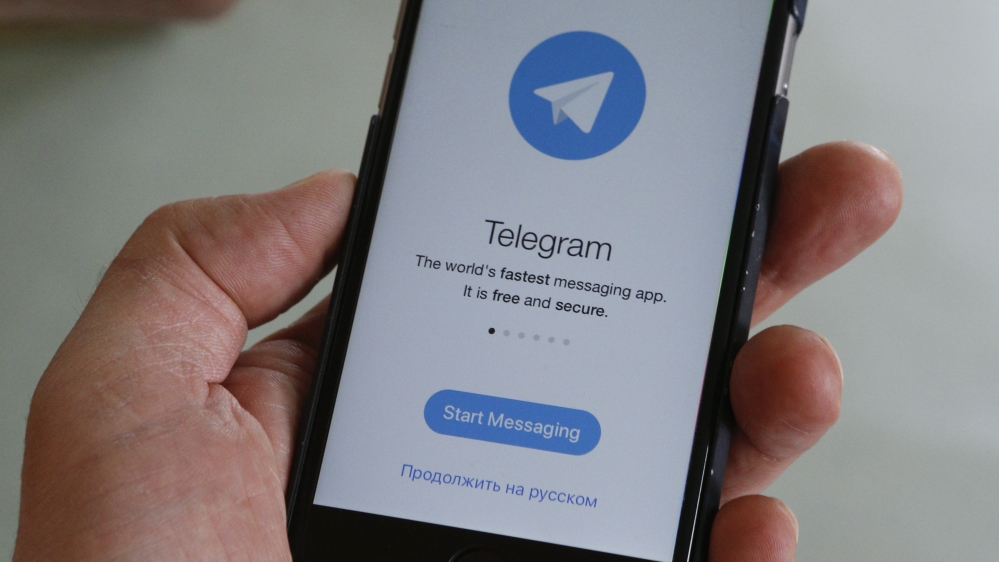 Those who subscribe to three of the most popular opposition social media channels can face up to seven years in prison.

The Belarusian Ministry of Internal Affairs has classified three of the country’s most popular opposition social media channels as “extremist” organisations, meaning that people can face up to seven years in prison for subscribing to them.

“The Ministry of Internal Affairs has made a decision to recognise a group of citizens carrying out extremist activities through the Telegram channels NEXTA, NEXTA-Live and LUXTA, an extremist organisation and prohibiting its activities,” the ministry said in a statement on Friday.

The NEXTA news outlet, run by a Belarusian exile in Poland, has three channels on Telegram, including NEXTA Live, which has nearly one million subscribers in a country of 9.5 million.

Previously, anyone who reposted material from NEXTA risked a fine or detention for 30 days. But the new classification means subscribers could be prosecuted for participating in an “extremist” organisation and be jailed for up to seven years.

“1.4 million more extremists appeared in Belarus today,” NEXTA wrote in a tweet. “Ministry of Internal Affairs recognised telegram channels NEXTA, NEXTA Live and LUXTA as ‘extremist formations’. This means that criminal cases can be opened against creators, administrators and subscribers in #Belarus.”

Meanwhile, on Friday, Germany criticised what it called the blocking by Belarus of the news website of German public broadcaster Deutsche Welle, urging Minsk to restore access “immediately”.

Germany’s ambassador in Minsk has taken up the complaint with the Belarusian Ministry of Foreign Affairs and demanded a reversal of the decision, a spokeswoman for the German foreign ministry said.

Deutsche Welle said in a statement that access to its online services had been hindered by the Belarusian information ministry.

The broadcaster said the Belarus government had explained the move, which also targeted other media outlets, by claiming that Deutsche Welle was posting “extremist” content.

The broadcaster said it had significantly expanded its offering in Belarus so it “can cover the activities of civil society”.

Protests erupted last year after a presidential election that Lukashenko’s opponents say was blatantly rigged to keep the veteran leader in power.

Tens of thousands of people were detained and human rights activists say more than 800 people are now in jail as political prisoners since the protests.

Authorities have recently taken reprisals against citizens who voice dissent online. Hundreds of people were detained and face prison terms for making disrespectful comments about a KGB officer who died in a shoot-out in Minsk last month.