Canada’s inflation rate fell to an annualized –0.2 per cent in April, as the COVID-19 in B.C pandemic pushed down consumer prices for the first time in more than a decade.

Statistics Canada’s consumer price index plummeted to negative reading as the price of just about everything got much cheaper last month than it was a year ago. April’s decline was the first time Canada’s year-over-year inflation rate fell into negative territory since September 2009.

Among the major categories seeing huge price declines were:

Food prices were among the few products that got more expensive during the month, rising by 3.4 per cent overall due to “higher demand for non-perishable food products, as consumers were encouraged to limit grocery shopping trips as a result of physical distancing measures,” the data agency said.

The well-documented surge in demand for toilet paper helped push prices in that product category up six per cent, the biggest spike on record.

The price of clothing came down, mainly because just about all clothing stores were forcibly shut down during the month, which made inventory pile up and forced any retailers with the capacity to sell online to do so, often at deep discounts. The clothing and footwear category fell by 5.9 per cent from March to April, the deepest plunge on record.

The data agency noted that much of the decline in electricity prices came from the Ontario government’s decision to scrap time-based pricing during the month and bill people at the lowest possible rate, regardless of when they are using power

Toronto-Dominion Bank economist James Marple said the data clearly shows that although sectors hit hard by COVID-19, such as hotels and clothing stores, were forced to slash prices to grab whatever customers they could find, on the whole the numbers don’t suggest Canada is facing long-term deflation.

“While we would caution against placing too much emphasis on the stability in core measures given the difficulty price collectors had in April (and the need to extrapolate prices for items that they could not measure), the fact remains that outside of the most impacted sectors, price growth remains positive,” he said.

And the biggest factor dragging down the inflation rate was the huge plunge in gasoline prices, which are already showing signs of heading back up.

“With activity slowly normalizing through May, the biggest of the price declines are likely in the rear-view mirror,” Marple said.

While the headline of price declines obviously draws attention, Bank of Montreal economist Doug Porter said the numbers should be taken with a grain of salt, given that Statistics Canada was essentially imputing the price for a lot of products and services that couldn’t even have been purchased during the month, like vacation packages and haircuts.

“As much as this is an important release, the reality is that the market for a number of goods and especially services was shut down in April, so many of the prices for that month are nearly meaningless,” Porter said.

“We suspect that when the economy partially reopens and the dust settles, underlying inflation will be close to zero.” 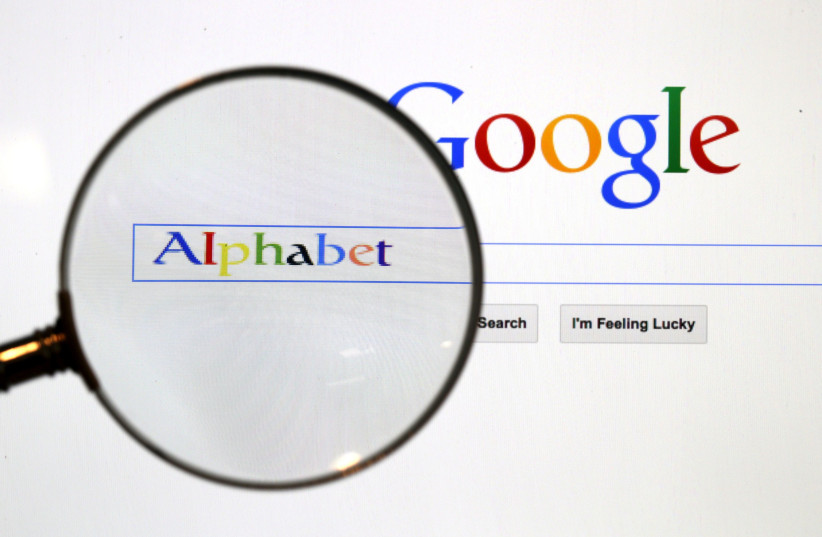 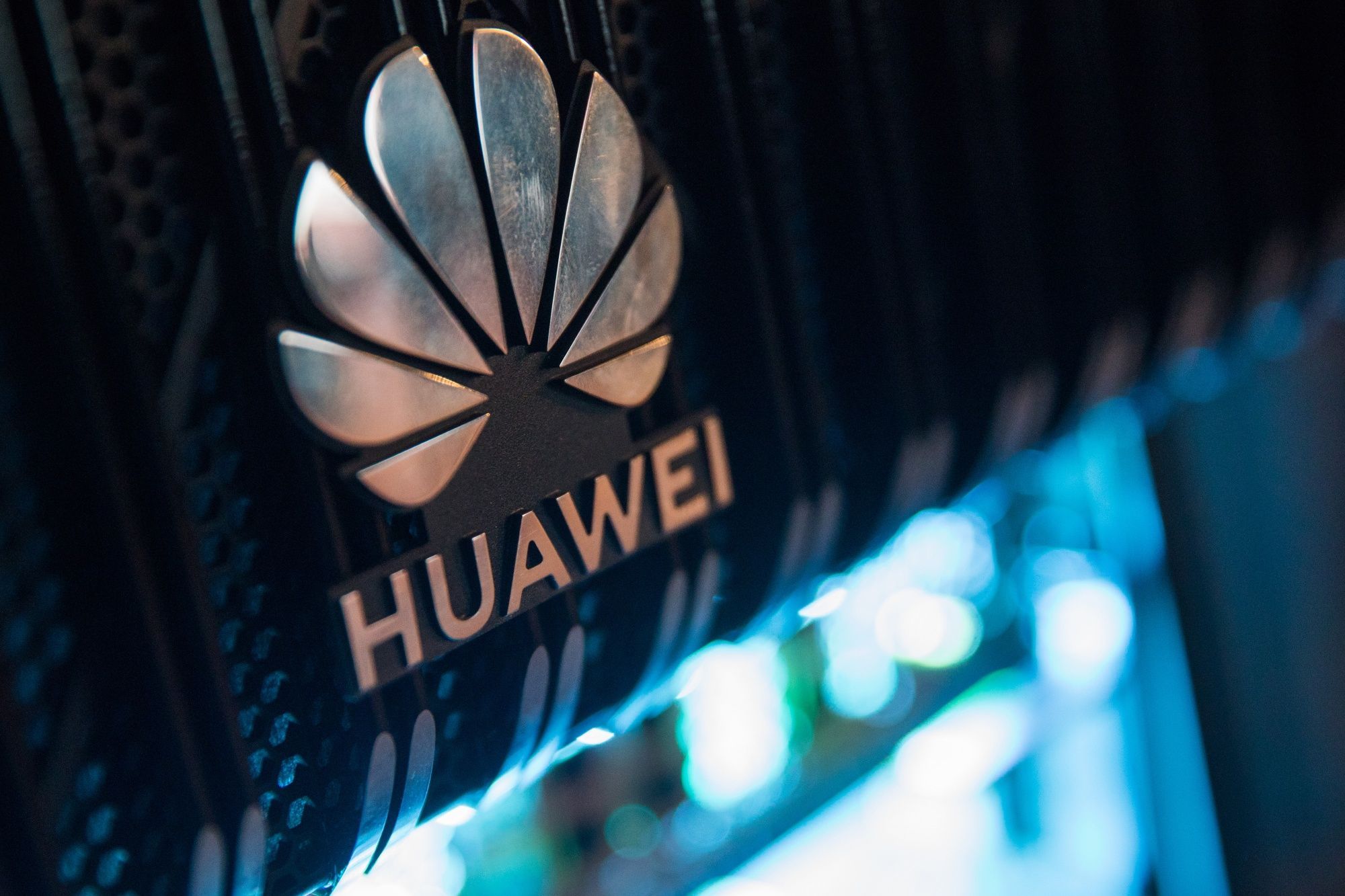