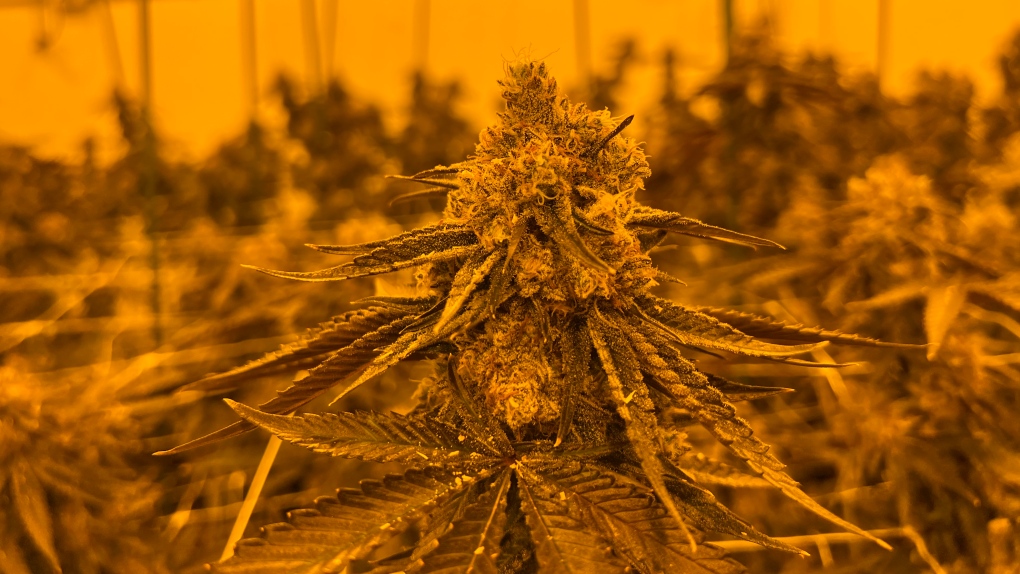 Canadians who invested in cannabis companies have lost more than $131 billion, according to data collected by law firm Miller Thomson, which calculated the total losses of 183 publicly traded and licenced cannabis producers.

It’s a staggering number that if broken down per capita would equate to each Canadian citizen losing about $43,000.

Larry Ellis, a lawyer with the firm, points out to CTV National News that he “doesn’t know of many Canadian investors who can afford to lose $40,000 individually.”

From high times to large swaths of an industry now going up in smoke, the money lost is just one example of the current state of the Canadian cannabis industry. Many are now pointing the finger at the federal government’s rollout of legalization, while noting that the black market is thriving.

Levon Kostanyan thought he’d found the perfect location for his retail cannabis shop on a busy pedestrian street in downtown Toronto. He opened his doors in September of 2021. Twelve months later he was forced to close.

Kostanyan says he has another three years on his lease. With a rent of $6,000 per month, he admits that “bankruptcy may be the only way to get out of here.” He spent nearly $300,000 on his retail store, with his family lending him the bulk of the money.

When he picked his location, there was a black-market cannabis shop two doors from his own, but he figured it would be closed quickly or that the government would adjust their legislation to allow him to compete with an unregulated store that continues to offer much more potent edible products.

But that never happened.

The store next door sees a steady stream of customers and is able to sell cannabis products free of government regulations and taxes.

“They’ve done nothing to shut them down. Right now, there is no point in opening a store. I mean, there’s too much competition. The margins are very low,” Kostanyan added.

Currently in Toronto, there are more weed stores than Tim Hortons.

Ellis’s firm has helped dozens of cannabis companies reorganize their businesses as they fight to stay afloat.

“It’s an industry that has been created by the Canadian government and frankly set up to fail.” Ellis said.

CTV National News gained access to a 10,000-square-foot unregulated grow-op in southern Ontario. We were taken for a tour inside where roughly 1,600 plants are in various stages of growth. Every few months a crop is harvested and a new one is planted.

Paul Maris calls the space a co-operative medical marijuana facility and claims that, “the flower that’s coming out of this medical environment is no different than what’s coming out of a licenced facility. The only governance that’s needed to make it to any consumer shelf in the retail market is a certificate of analysis.”

Maris says that thousands of plants are allowed to be grown at the sprawling operation using the medical marijuana licences issued to just four individuals by the federal government. He says that the cannabis in the facility is shared with medicinal users who pay only a quarter of the price to have their plants grown here instead of buying product from a licenced producer or retailer.

However, there are concerns being shared that the eye-opening amount of cannabis grown using medical licences at some facilities is finding its way to the unregulated market.

“When you see the volumes that these various [medical] growers are producing, it’s a decent instinct to think it’s going somewhere else,” Ellis said.

“I don’t know of this black market that you’re speaking of. I know of medical patients that are supported from co-operatives like this,” he said.

Maris admits he’s been growing marijuana for more than two decades, long before legalization, and as a result has a criminal record.

“I had to go away and serve time for conspiracy to traffic cannabis, and it has inhibited me from owning any more than 10 per cent of a cannabis business,” he said.

Maris believes it’s individuals such as himself who have the knowledge to help make Canada’s marijuana market viable for the future, and he’s calling on the federal and provincial governments to loosen their restrictions on who gets to participate in the country’s “so-called legal system.”

Currently, a long overdue review of Canada’s Cannabis Act is underway. The federal government claims part of their focus is to cultivate a “diverse and competitive legal industry made up of small and large players to displace the illicit market.”

Though for Kostanyan and so many other small retail business owners, any legislative changes to the Cannabis Act are simply too late. Hundreds of independent retail shops are expected to close across the country this year.

As he packs his final boxes and locks his doors for good, Kostanyan doesn’t mince words.