A record-low supply of homes continued to put pressure on prices, resulting a record-high average selling price of just under $270,000 for homes sold in December 2019 to wrap up another strong year in the residential real estate market.

A record-low supply of homes continued to put pressure on prices, resulting in a record-high average selling price of just shy of $270,000 for homes sold in December 2019 to wrap up another strong year in the residential real estate market.

The 62 units sold that were recorded through the MLS System of the Chatham-Kent Association of Realtors was actually down 21.5 per cent from the record set in December 2018 but was still in line with the 10-year average for the month, according to an association media release.

“Home sales levelled out to finish 2019, although that is no surprise given that the number of properties listed for sale in the region is at a record low,” said Michael Gibbons, the newly installed association president, in a written release.

“Unprecedented market tightness is pushing prices rapidly higher. At this point, we are looking at 2020 with cautious optimism.”

The $269,973 record average selling price for homes sold in December surged 26 per cent higher than December 2018.

There were 75 new residential listings in December 2019, down 21.1 per cent on a year-over-year basis.

TORONTO, Feb. 17, 2020 (GLOBE NEWSWIRE) — WPT Industrial Real Estate Investment Trust (the “REIT”) (TSX: WIR.U) (OTCQX: WPTIF) announced today that its Board of Trustees has declared a cash distribution for the month of February 2020 of US$0.0633 per unit. The distribution will be payable on March 16, 2020 to unitholders of record as of the close of business on February 28, 2020.

Distributions paid to Canadian unitholders (and other non-U.S. unitholders) generally will be subject to U.S. withholding tax. For a general summary of the taxation of distributions paid to Canadian unitholders, including information regarding U.S. withholding tax, please see the “Certain Canadian Federal Income Tax Considerations”, “Certain U.S. Federal Income Tax Considerations” sections of the REIT’s prospectus dated April 18, 2013, and “Risk Factors – Tax-Related Risks” in the REIT’s most recently filed annual information form, copies of which are available on the SEDAR website at www.sedar.com.  Additional tax information regarding the REIT’s distributions is also available on the REIT’s website at www.wptreit.com.  Unitholders should consult their own tax advisors for advice with respect to the tax consequences of receiving a distribution from the REIT in their own circumstances.

WPT Industrial Real Estate Investment Trust is an unincorporated, open-ended real estate investment trust established pursuant to a declaration of trust under the laws of the Province of Ontario. The REIT acquires, develops, manages and owns industrial properties located in the United States, with a particular focus on warehouse and distribution industrial real estate. As at September 30, 2019, WPT Industrial, LP (the REIT’s operating subsidiary) indirectly owned a portfolio of properties across 18 states in the United States consisting of approximately 23.1 million square feet of gross leasable area, comprised of 75 industrial properties and one office property.

Why millennials are obsessed with real estate platforms – Marketplace APM 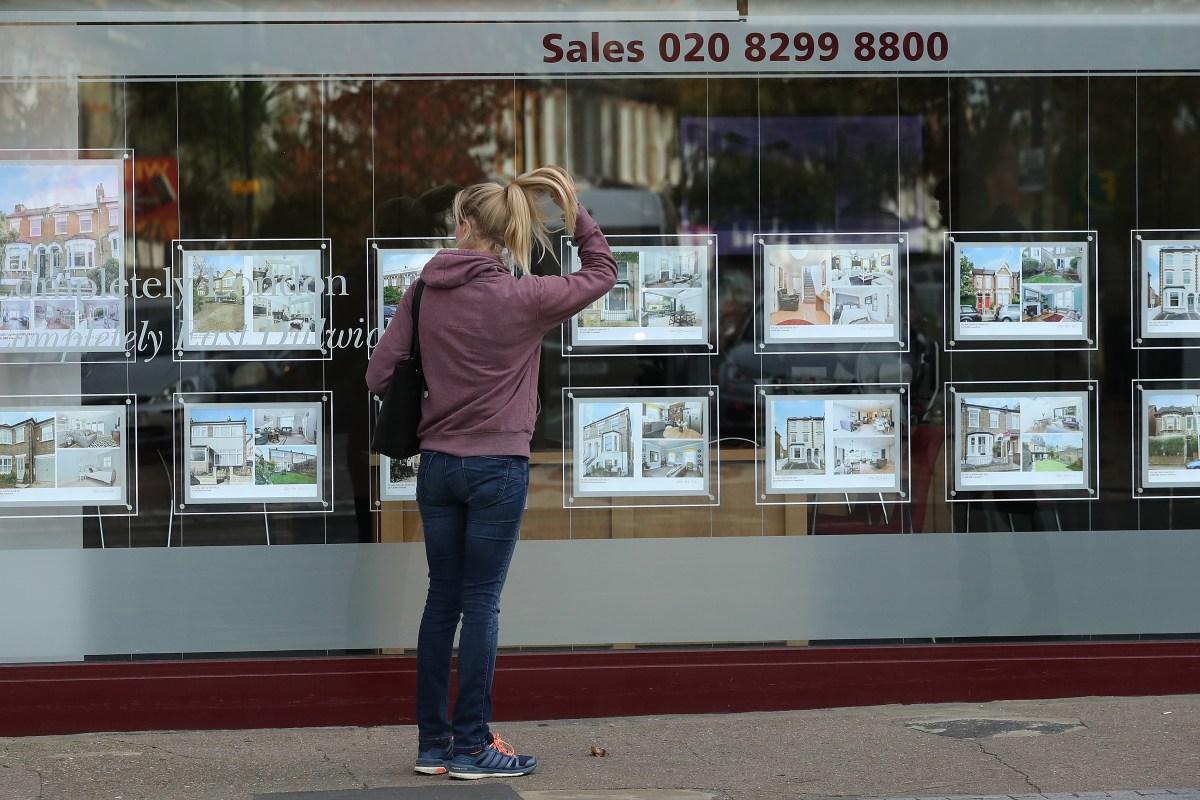 The average cost of a home in the United States has increased by more than $355,000 in the past 50 years. Consequently, young people today are much less likely to to own a home than their parents were at their age.

Angela Lashbrook, a columnist at Medium’s OneZero, wrote about unexpected consequence of the decline in homeownership among young people: an obsession with sites like Zillow and Realtor.com. She joined Marketplace’s Amy Scott to discuss the trend.

Lashbrook herself fantasizes about owning an apartment she found on Zillow in Brooklyn, where she currently lives.

“It’s nice but it’s not a palace,” she said. “And it’s under a million dollars. Which, in New York, is like a diamond in the rough.”

Despite the relatively low cost for the area, the apartment is too expensive for Lashbrook and most people she knows. However, many of her peers still spend a lot of time looking at real estate listings that are out of reach financially.

“We’re spending so much time online,” she said. “And this is just a place we can imagine ourselves in a new reality.”

Lashbrook noted that homeownership can be beneficial for people’s mental health, while the instability of being a renter can have a negative effect. In her own apartment, Lashbrook is afraid of her landlord raising the rent if she asks for repairs.

If you’re a member of your local public radio station, we thank you — because your support helps those stations keep programs like Marketplace on the air.  But for Marketplace to continue to grow, we need additional investment from those who care most about what we do: superfans like you.

Your donation — as little as $5 — helps us create more content that matters to you and your community, and to reach more people where they are – whether that’s radio, podcasts or online.

When you contribute directly to Marketplace, you become a partner in that mission: someone who understands that when we all get smarter, everybody wins.

QUEBEC —
The official opposition is calling for a tax to curb real estate speculation in the Montreal region.

If nothing is done, property will soon be ‘unaffordable,’ said the Liberal Party.

Finance critic Carlos Leitao is proposing a tax on unoccupied property. The tax would target owners who buy properties without living in them, without renting them, or by renting them on platforms such as AirBnB.

In an interview with The Canadian Press released on Monday, Leitao explained that all these non-rented apartments create scarcity and pressure on demand, which increases rents and property prices.

The tax would lower pressure and slow speculative activity, he said.