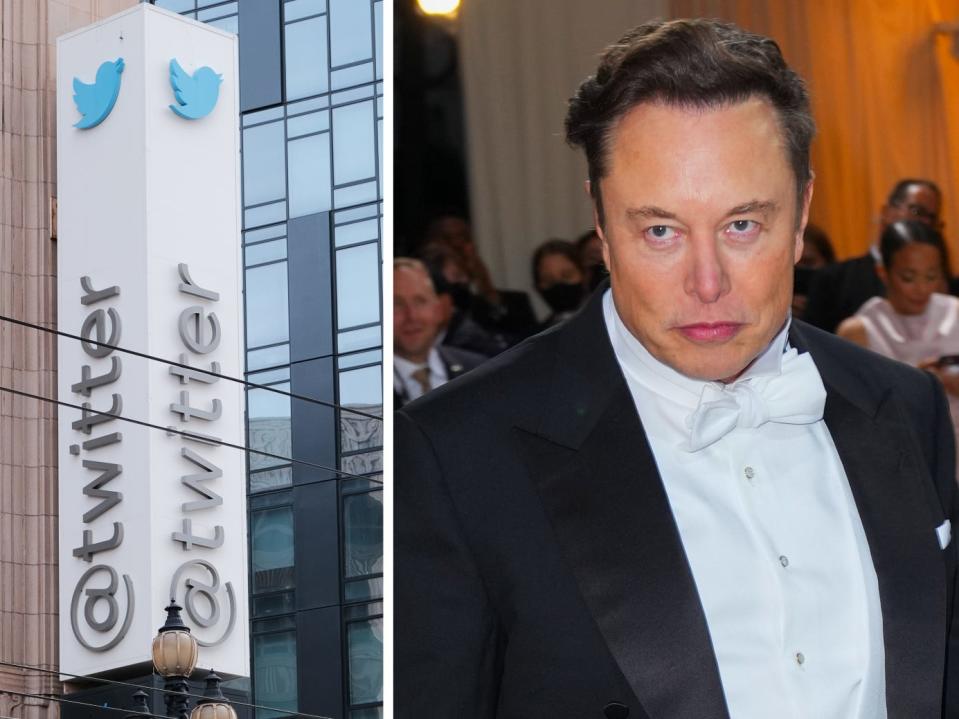 Days after slashing half of Twitter’s workforce and U-turning on its remote work policy, new CEO Elon Musk is mulling another cost-cutting strategy: charging for meals that were previously provided for free at the company headquarters in San Francisco.

The conversation surrounding free meals at Twitter headquarters began on Friday, when the New York Times reported that Musk plans to begin making employees pay for lunch at the company cafeteria.

On Sunday, Musk kicked off another debate on Twitter when he tweeted that the estimated cost per lunch served in the past 12 months exceeded $400, with annual food service costs estimated to be around $13 million in the San Francisco Twitter headquarters.

“Especially bizarre given that almost no one came to the office,” Musk tweeted.

His polarizing comments drew backlash from a former Twitter employee, who said she ran the free lunch program at the company headquarters. Tracy Hawkins, the former vice president of work transformation at Twitter, hit back at Musk, saying the meals cost about $20 to $25 a day per person.

Musk and Hawkins also traded words over occupancy rates at headquarters, with Musk stating peak occupancy was at 25% while the average occupancy was below 10%. Hawkins challenged the numbers and said office occupancy was between 20% and 50%. Neither provided a timeline to peg their data to, although Musk said badge in records substantiated his claim.

As Musk and Hawkins parried, Twitter users weighed in on the subject. Some said Musk was destroying Twitter’s work culture, while others criticized Twitter’s free lunch program, saying these meals are a privilege, not a right.

The potential pullback of the employee perk comes days after Musk scrapped Twitter’s work from home policy and mandated employees to return to the office for at least 40 hours a week. Doing away with free meals is one of the many cost-cutting measures Musk has either weighed or implemented in the weeks since he bought Twitter for $44 billion on October 27.

Within one week of acquiring Twitter, Musk fired 50% of the company’s employees. Musk moved on to laying off Twitter’s contract staff over the weekend, with some affected employees saying they weren’t given proper notice of impending layoffs.