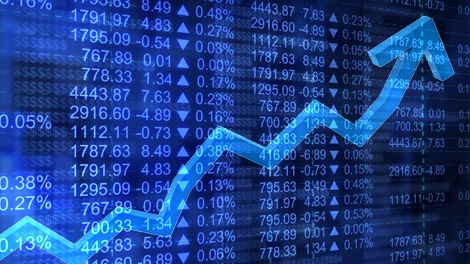 OTTAWA —
The Canadian economy outpaced expectations in October and an early estimate suggested growth continued in November, offering a glimmer of hope for a better-than-expected start to 2021.

Statistics Canada reported Wednesday that real gross domestic product grew 0.4 per cent in October, marking the sixth consecutive month of growth and slightly above the average economist estimate of a 0.3 per cent gain.

Both goods-producing and service-producing sectors were up overall in October, with almost every sector outside of those directly affected by renewed public health restrictions posting gains.

The October figures put the Canadian economy about four per cent below where it was before the COVID-19 pandemic, Statistics Canada said.

The gain in October would be modest in any other year, BMO chief economist Douglas Porter said, but the increase looks pretty good during a historically difficult year for the Canadian economy.

There was some belief the economy could contract in November as lockdown restrictions took hold in places like Toronto, he said. StatCan’s preliminary estimate for the month is for a 0.4 per cent GDP gain.

“It does mean that the economy is able to keep churning ahead during this very tough episode,” Porter said. “Frankly, it gives me a bit of confidence that things might hold during the tough winter.”

It may also mean 2020 won’t be as bad for the Canadian economy as previously expected, he said.

Economic activity plunged in March and April during the outset of the pandemic, and sectors have been climbing back ever since. What has happened since is a tale of two economies: One where circumstances have improved, the other where things continue to lag.

Statistics Canada said manufacturing, while a drag on growth in October with a 0.8 per cent decline following five months of growth, was a main driver of the preliminary estimate for November growth.

On the other hand, accommodation and food services dropped in October by 3.9 per cent drop, marking the second straight month of declines and falling in line with the temperature as the outdoor dining season effectively came to a close.

The two sectors still remain 31 per cent and 44 per cent below where they were in February, and are almost certain to show declines in November, Janzen said.

The path into the new year will rest on how quickly containment measures are lifted, linked in part to the rollout of vaccines that got a boost on Wednesday as Health Canada approved a second COVID-19 vaccine for use in this country.

“We know that the second half of 2021 could look significantly better,” Janzen said in an interview.

“Households have been building up huge stock of savings and a lot of that is just because a lot of things — travel and hospitality services — just haven’t been available for purchase.”

This report by The Canadian Press was first published Dec. 23, 2020.

Compared to men, more women in Canada have stopped working during the pandemic. Not surprisingly, women with children under the age of six have been the most likely to leave paid employment, followed by women with kids aged six to 17. This isn’t just because of entrenched beliefs that women should be primary caregivers. Women in Canada still earn less than men, especially if they are mothers – they earn 29 per cent less than men if they are between the ages of 25 and 44 and have at least one child. So for many families it comes down to a calculation. Who earns more and gets to keep working? Who lets go of their career and heads back to the kitchen?

Back in the spring of 2020, experts were warning that the impact on women was going to be severe if real measures were not introduced to support their roles as employees. Last summer, women’s participation in the labour force in Canada fell to its lowest level in three decades. How much farther down are we going to go?

This downward trend is not just concerning because of the massive setback in gender equality. It represents a significant loss to the economy overall. In recent years, earnings by women between ages of 25 and 54 accounted for 47 per cent of their family’s employment income. Without women’s income, families reduce spending and the tax base drops. In short, the economy will not recover without women’s participation.

Ford’s stay-at-home strategy might be able to slow the spread of infection. But it does nothing to slow the economic fallout of this pandemic. What is needed is forward thinking and long-term planning, such as job protections for those with caregiving roles, and leave protections designed with gender and class equality in mind so that more men are encouraged to share in caregiving.

I recognize that the safest thing to do right now is to stay home and stop the spread of COVID. But eventually this pandemic will end. Measures need to be taken now to ensure that once it is safe to return to work, women are not still stuck at home.

Anita Grace is a postdoctoral researcher at the Sprott School of Business at Carleton University and a mother of two. 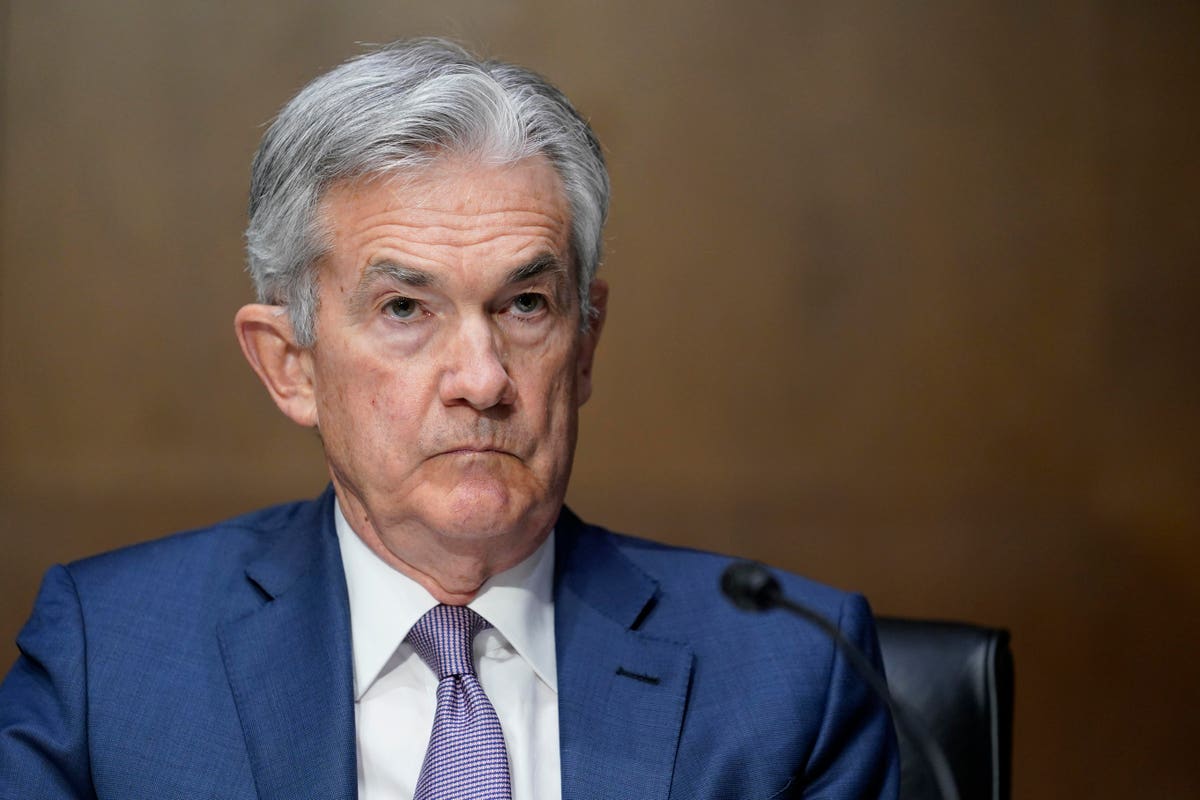 Quantitative Easing (QE) has been a focus of American and British monetary policy since 2008. It largely continues to this day, with some modifications. Other central banks from Japan to Switzerland are following somewhat similar policies. However, recent research suggests that the main result of the policy is to push up stock prices without necessarily impacting the actual economy. If true, this is a problem since central bankers may have inadvertently triggered an asset price bubble without doing much to positively impact the metrics that they are typically targeting such as unemployment, growth and inflation.

In their paper titled, Did Quantitative Easing only inflate stock prices? Researchers from Henley Business School and the University of Reading explored the impacts of QE policies from central banks. They do this through building an economic model to capture the U.K. and U.S. experience with QE over recent years.

Of course, determining linkages from monetary policies is complex, but there is now at least a decade of data across countries which makes determining the effects a little easier. They find that though QE may have improved employment, it hasn’t done much else for the real economy. Also, in addition to pushing up stock prices QE may also have reduced volatility in the stock market and improved liquidity.

If QE has created a stock-price bubble it’s a very long-lasting one. For example this piece from the UK’s Guardian newspaper outlines the arguments. Namely, that valuations are at excessive levels and growth is mediocre at best. However, the piece was written in 2014 and even despite extreme pandemic-related volatility in the interim, the bubble hasn’t burst yet almost 7 years later. Though equally, critics could point out that though any bubble hasn’t yet ended, nor has QE.

Economic models such as this are challenging, because correlation is not the same as causation and though we now have more of a historical perspective on the impacts of QE, the fact that QE hasn’t really ended means we perhaps still don’t know the full story. If and when QE should unwind, we may be able to better form a view as to its full impact. For now, that seems unlikely and it does appear that though the economic impact may be mixed, QE is perhaps one contributor to the strong run that we’ve seen in markets over recent years.

Furey talks medical travel, investment while in Labrador – The Telegram