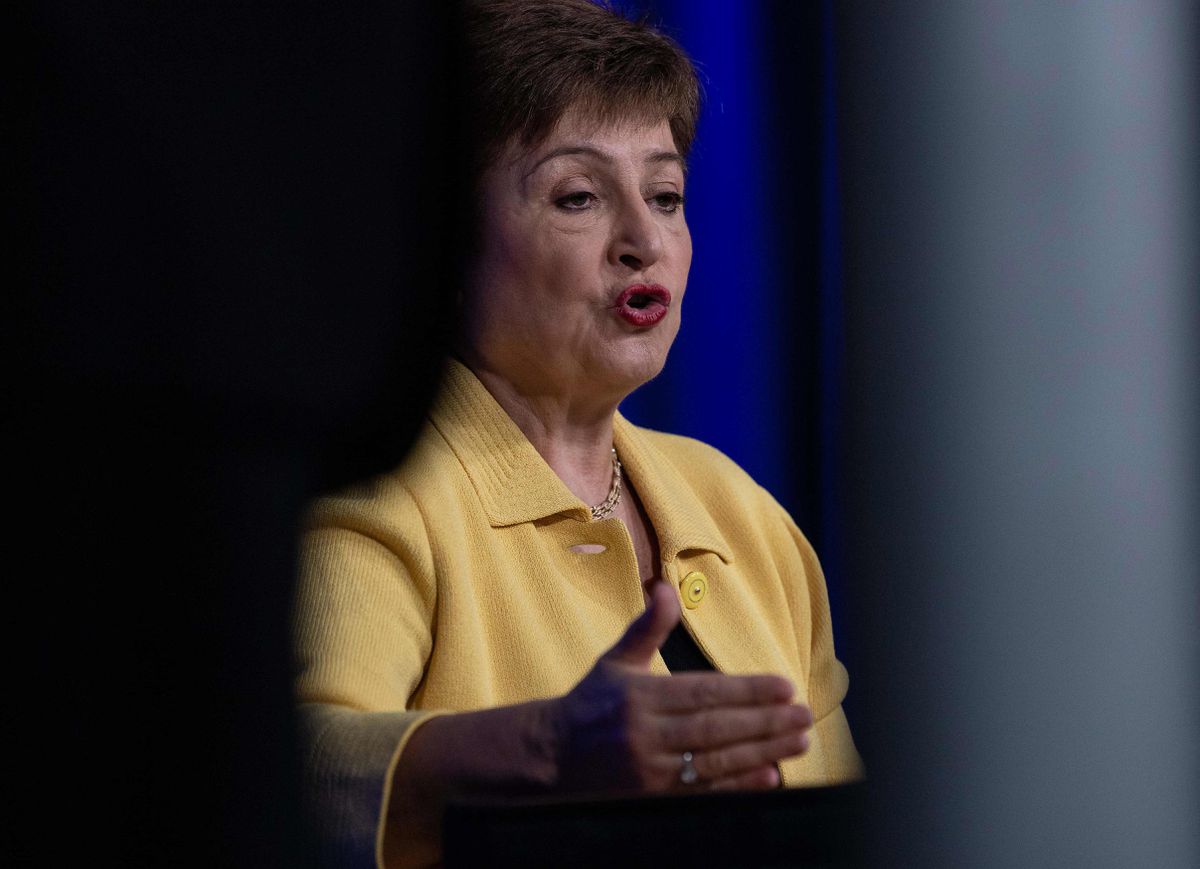 The global economy is recovering from the depths of the coronavirus crisis, but there are signs of slowing momentum in countries with resurging infection rates, the International Monetary Fund said in a new report for G20 major economies.

The report, released ahead of this week’s virtual meetings of finance officials and leaders from the Group of 20 countries, underscored the uneven nature of the global recovery and warned the crisis would likely leave deep, unequal scars.

In a separate blog post, IMF Managing Director Kristalina Georgieva hailed what she called significant progress in the development of vaccines to vanquish a virus that has claimed more than a million lives around the globe and resulted in tens of millions of job losses.

But she cautioned that the economic path ahead remains “difficult and prone to setbacks.”

The IMF last month forecast a 2020 global contraction of 4.4 per cent, with the global economy expected to rebound to growth of 5.2 per cent in 2021, but said the outlook for many emerging markets had worsened.

Georgieva said data received since that forecast confirmed a continuing recovery, with the United States and other advanced economies reporting stronger-than-expected economic activity in the third quarter.

But she said the most recent data for contact-intensive service industries pointed to a slowing momentum in economies where the pandemic was resurging.

While fiscal spending of nearly $12-trillion and monetary policies had averted even worse outcomes, poverty and inequality were increasing, and more support was needed, the IMF said.

Georgieva urged G20 countries to act swiftly and in a united manner to provide continued support and ensure enough vaccines were available around the world, warning that no recovery could be sustained unless the pandemic was defeated everywhere.

The head of the World Health Organization (WHO) on Monday said G20 leaders had an opportunity to commit financially and politically to the COVAX global facility, set up to provide COVID-19 vaccines to poorer countries.

The United States, under outgoing President Donald Trump, has threatened to pull out of the WHO, and has refused to join the COVAX facility, but experts say his successor, Democrat Joe Biden, could change course after he takes office on Jan. 20.

Georgieva also called on G20 leaders to commit to increased investment in green technologies and increases in carbon prices, estimating that doing so could boost global gross domestic product and create about 12 million jobs over a decade.