(Bloomberg) — With supply chains and the war in Ukraine disrupting trade and investments globally, Latin America and the Caribbean have an opportunity to shine, the head of the Inter-American Development Bank Mauricio Claver-Carone said.

He spoke on the sidelines of Bloomberg’s inaugural New Economy Gateway Latin America event in Panama City that kicks off Wednesday with speakers discussing the post-pandemic economic growth challenge, preparing for the next public health crisis, the transition to green energy and the case for cryptocurrencies in the region, among other topics.

“I don’t want a single company to look at China before it looks at any country in Latam and the Caribbean,” Claver-Carone said.

The supply chain disruptions have cast a light on the issue of near-shoring, or placing manufacturing facilities closer to US consumers, with many Latin American countries lobbying for those investments.

You can follow the agenda here and the event will be streamed on the terminal at LIVE GO and on the web. 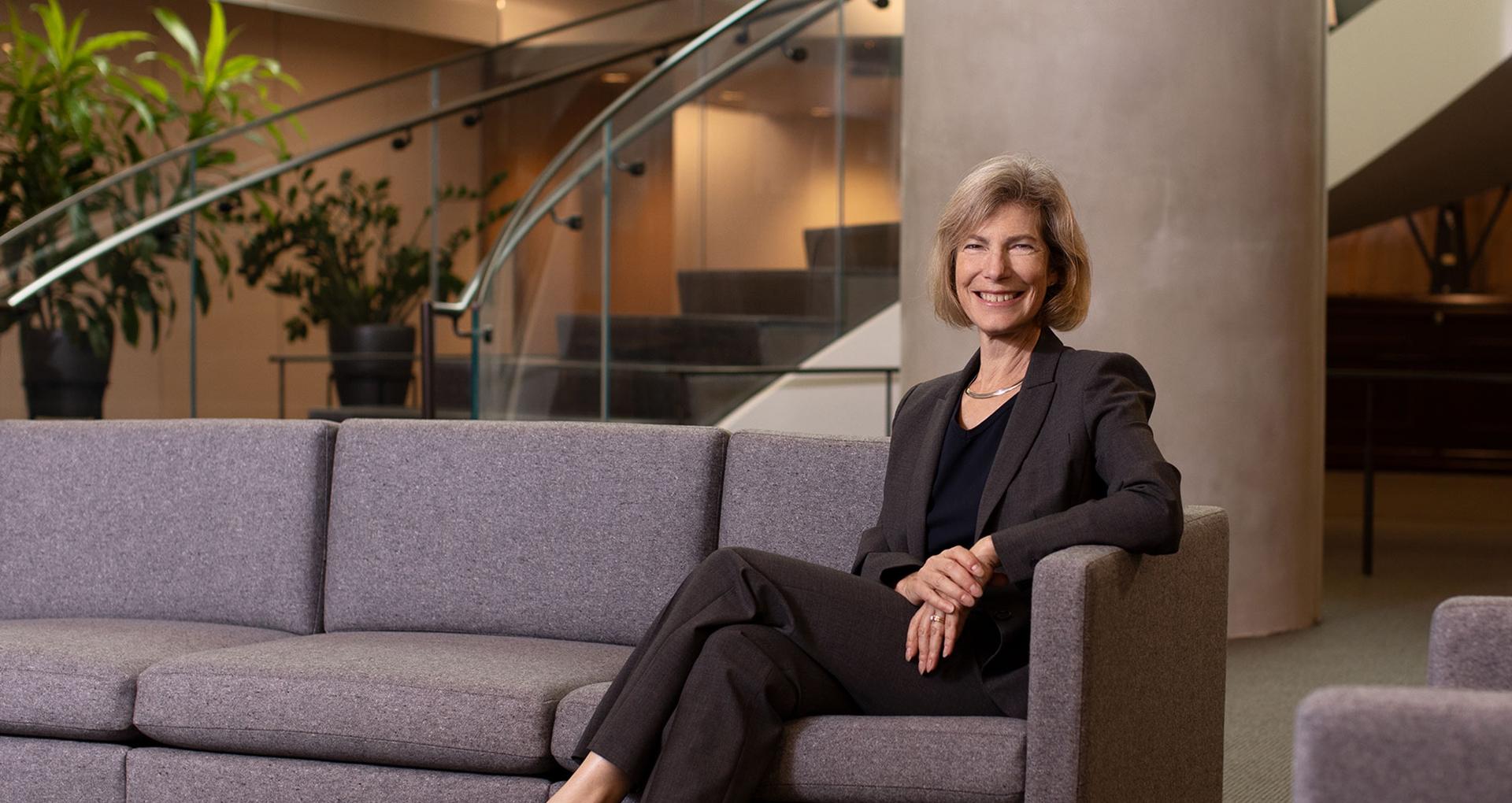 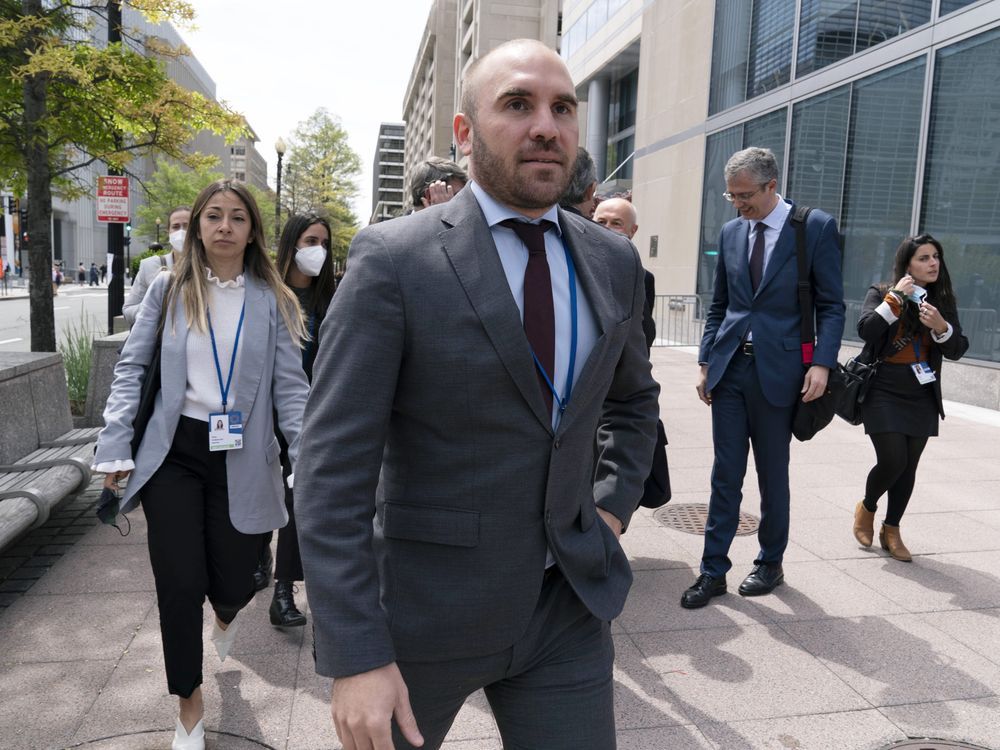 BUENOS AIRES (AP) — Argentina got a new economy minister late Sunday, a day after the abrupt resignation of her predecessor shook the governing coalition at a time it was already facinga crisis of unity.

The pick could be crucial for the administration of President Alberto Fernandez as it faces sharp internal divisions while Argentina is undergoing economic turmoil.

Batakis will be responsible for managing an economy burdened with inflation running at an annual rate above 60% and will play a key role in determining the future of the country’s recent deal with the International Monetary Fund to restructure $44 billion in debt. Many left-leaning members of the governing coalition oppose the IMF agreement.

Batakis was the economy minister of Buenos Aires province, the country’s most populous district, from 2011 to 2015 under then-Gov. Daniel Scioli, who was recently named the federal production minister.

Guzman quit unexpectedly Saturday, posting his seven-page resignation letter on Twitter, and apponting a successor before the markets opened Monday was seen as particularly important to avoid a further slide by Argentina’s peso, which recently hit an all-time low against the dollar.

The economy also has been disrupted by trucker strikes over shortage of diesel.

Guzman was largely unknown when he became minister and was seen as a moderate in the governing coalition, which includes more left-leaning elements allied with Vice President Cristina Fernandez, a former president who still has a strong base of support.

Batakis, on the other hand, has a long history of public service and is seen as close to the vice president and her allies.

The vice president, who is not related to the president, has recently taken to publicly criticizing the administration’s economic policies in high-profile speeches that have put a spotlight on the rifts within the governing coalition.

Guzman’s resignation letter, which was released as the vice president was giving a speech in which she again criticized economic policy, suggested he stepped down at least in part due to a lack of political support.

Many Major Economies to Hit Recession in Next Year, Nomura Says – Bloomberg

Many Major Economies to Hit Recession in Next Year, Nomura Says  Bloomberg

Sports in Canada – How to Get Your Sports Interest Awakened