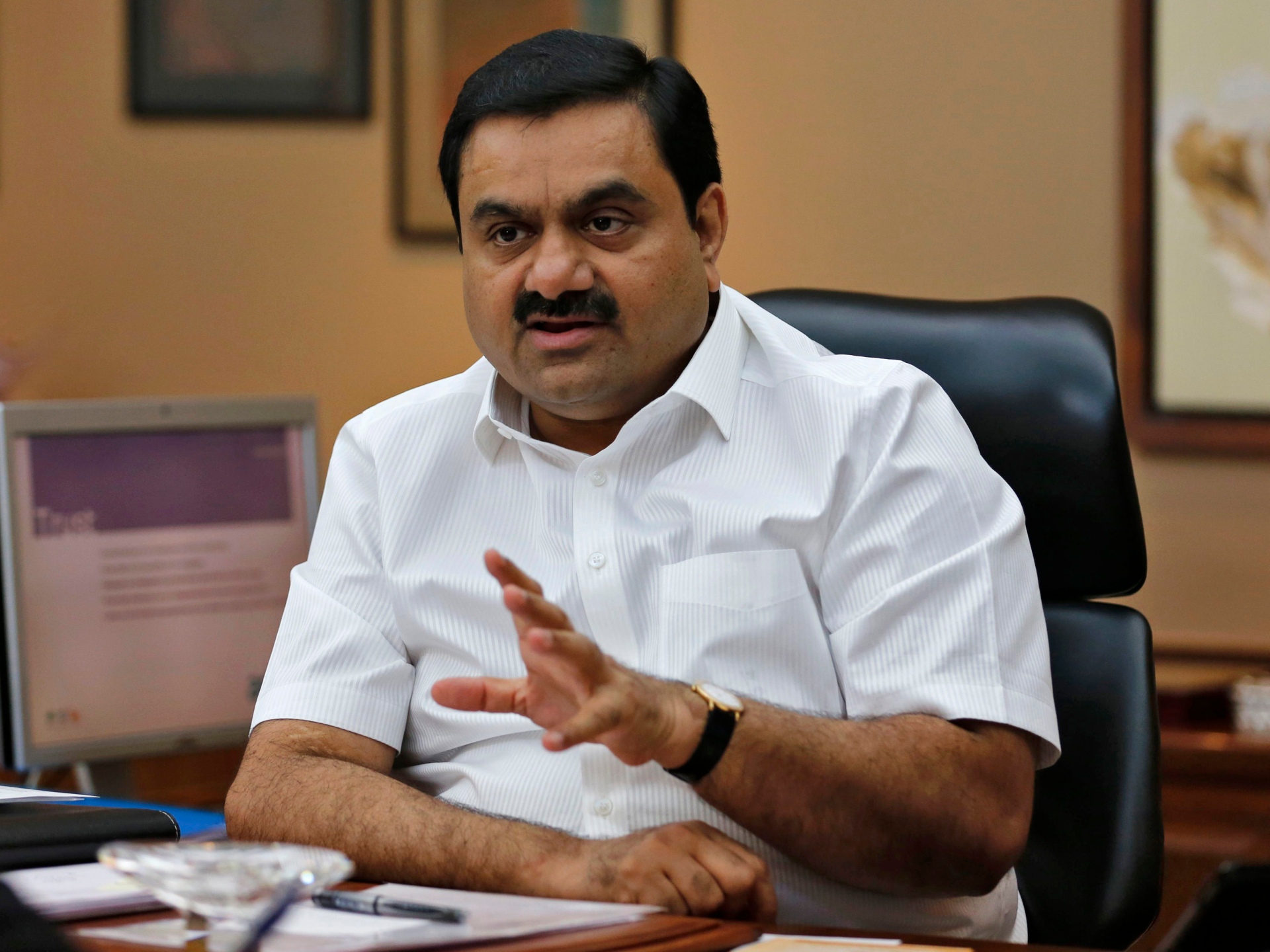 NDTV says the move by billionaire Gautam Adani came ‘without any discussion’ with the broadcaster or its founders.

An Indian billionaire close to Prime Minister Narendra Modi is trying to buy a broadcaster seen as the last major critical voice on television, stoking fears about media freedom in the world’s largest democracy.

Under Modi, India has slipped 10 places in the Reporters Without Borders press freedom ranking to 150 out of 180, with critical reporters often finding themselves behind bars and hounded on social media by supporters of the ruling Bharatiya Janata Party (BJP).

NDTV said that the move came “without any discussion” with the broadcaster, “or the consent of the NDTV founders”, journalist Radhika Roy and economist Prannoy Roy.

Its two channels, one in Hindi and one in English, stand out among India’s myriad rolling news broadcasters for featuring critics of the government as well as hard-hitting reporting.

NDTV has already been hit by a slew of legal cases that its owners said were a result of its reporting.

On Wednesday morning an employee at NDTV told AFP news agency that there was a “general sense of shock and disbelief” in the newsroom following the announcement.

“We only found out from other news agency flashes and channels about the takeover and then all hell broke loose,” the employee said, asking to remain anonymous.

“People are still trying to figure out what has happened and what will happen. There is a sense of uncertainty since it is only a matter of time till the new management comes in.”

Geeta Seshu, founder of the Free Speech Collective, an independent organisation that advocates press freedom, said that “the space for independent journalism has shrunk alarmingly over the last few years”.

“The few brave journalists who continue to put out information are also battling court cases, are lodged in jail for long periods without bail, attacked or silenced permanently,” Seshu told AFP.

Seshu said that while NDTV has been “struggling” commercially for some time, “the manner of this takeover is shocking, given the naked display of economic and political muscle”.

The Adani Group’s closeness to the government was “hardly a secret”, she added.

Self-made billionaire Adani, 60, this year overtook fellow Indian Mukesh Ambani to become Asia’s richest man, with a net worth of $139bn according to Forbes, behind Amazon founder Jeff Bezos and ahead of Microsoft co-founder Bill Gates.

Meanwhile, shares in NDTV Ltd jumped the maximum permitted 5 percent to a 14-year high on Wednesday.

Some analysts said investors were hoping Asia’s richest man would put money into the struggling network.

“All TV channels have been suffering financially, and NDTV suffers a bit more because their rivals are aggressive marketers,” said N Chandramouli, CEO of TRA Research.

“Markets may be reacting because the sentiment is that someone with money is coming in,” he added.

NDTV’s rivals include the Times Group’s Times Now and Network18’s CNN-News18, which is controlled by Ambani. 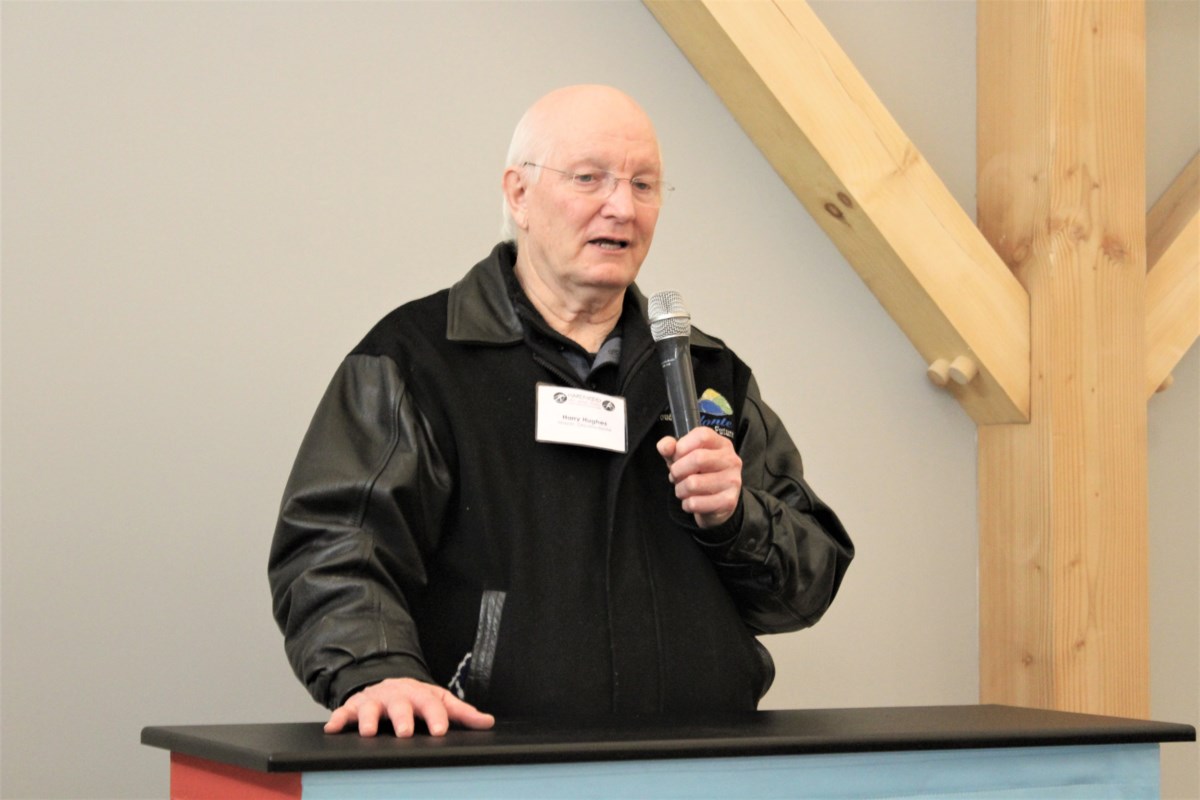